After quite some time in his basement in Delaware, Joe Biden, the presumptive Democratic presidential nominee, had his first press conference in close to three months on Tuesday.

Needless to say, Biden didn’t have anything nice to say about President Trump and his response to the reports from the New York Times that Russian intelligence operatives offered to pay bounties to Taliban linked militants who killed U.S. troops that are stationed in Afghanistan.

Trump has adamantly denied that he was briefed on any such matter before the New York Times article came out.

Besides the report from the New York Times, the Washington Post seemed to jump on the bandwagon and reported that the Russian bounties are “believed to have resulted in the deaths of several U.S. service members.”

Further reports from the Associated Press alleged that officials said an April 2019 attack on an American convoy that killed three Marines in Afghanistan is under investigation.

Trump tweeted this on Monday:

Intel just reported to me that they did not find this info credible, and therefore did not report it to me or @VP. Possibly another fabricated Russia Hoax, maybe by the Fake News @nytimesbooks, wanting to make Republicans look bad!!! https://t.co/cowOmP7T1S

…Nobody’s been tougher on Russia than the Trump Administration. With Corrupt Joe Biden & Obama, Russia had a field day, taking over important parts of Ukraine – Where’s Hunter? Probably just another phony Times hit job, just like their failed Russia Hoax. Who is their “source”?

John Bolton, who was national security adviser until he was fired recently, also allegedly told colleagues at the time that he briefed Trump on the intelligence assessment in March 2019.

According to officials who allegedly leaked the information to the New York Times, the evaluation concerning Russians and bounties to kill American military was included in at least one of President Donald Trump’s written daily intelligence briefings at the time.

So we have information from unnamed sources who reportedly told mainstream media, or as I like to call them, “Fake News” and Bolton, the man who is trying to get rich off of a book that he put out to smear Trump.

On Tuesday Biden said that it was unimaginable that Trump would not have known about the intelligence, and called into question the president’s cognitive abilities.

The former Vice President went on to say, “The president talks about cognitive capability, but he is not cognitively aware of what’s going on.”

Biden also called on Congress to investigate the matter and, come Election Day, “for the public to decide whether he is fit for office.”

I’m not sure what my readers have seen of Biden speaking, or rather trying to speak, but I can tell you that Trump has all his marbles but from what I’ve seen, Biden doesn’t.

Biden was better off hiding in his basement but then we wouldn’t get to see his cognitive capability on full display.

Pending home sales surge a record 44.3% in May: Could it be a sign of economic recovery?

Tue Jun 30 , 2020
The nation’s pending home sales jumped a record 44.3% in May, according to the National Association of Realtors. It’s the highest one-month gain in the history of the index, which began in January 2001. CBS News business analyst Jill Schlesinger joins “CBS This Morning” to explain how the pandemic is […] 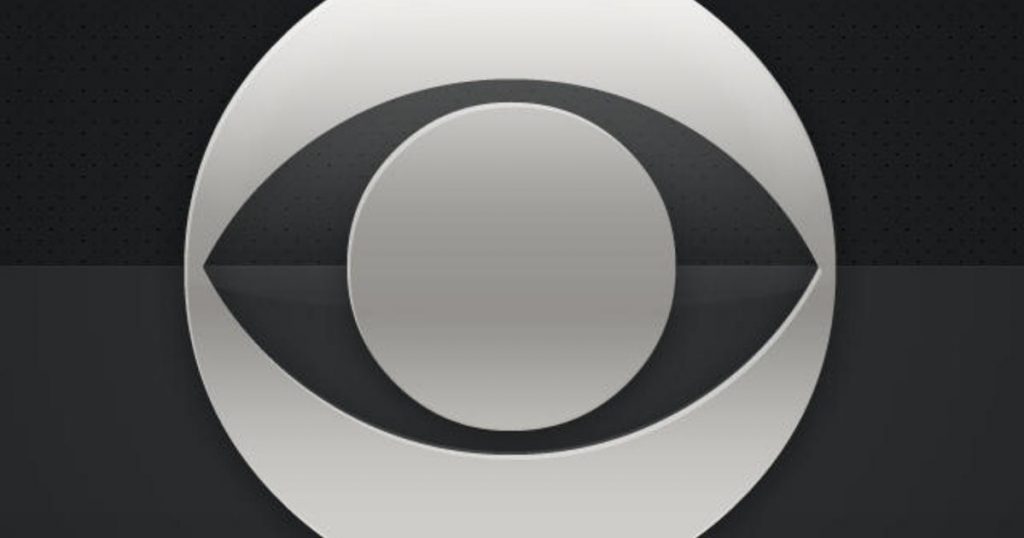