For decades Liberal (Communist) Californians have fled the Bay Area and other Progressive wastelands and landed in Northern California’s small towns.

Their stories are all the same.

“We’re tired of the crime, the cost, the insanity.”

I had a Liberal couple once tell me they left the Bay Area to get away from their adult children as they tired of their mooching.

Another Northern California “immigrant” had a convicted criminal living under their deck in the front yard.

Finally I knew a “homeowner” who’d been bailed out by the Federal government, took that big check and purchased a house in Conservative NorCal to then abandon the property completely. As they walked out the front door some of their “relatives” moved in and squatted for years until they were removed.

This was just one street in Smalltown USA.

They all voted for Obama, Hillary and Brandon.

Obama because is he “black” and “that’s what America needed.”

Hillary because she is a “woman” and that’s what America needed.”

Brandon because he wasn’t “Trump” and that’s what America needed.

These are the same humans who believe in the lie known as Human Climate Change yet can be found collectively idling in their cars for untold hours throughout the nation at Starbucks.

The same Starbucks that is now closing stores in Liberal cities due to crime, and probably some union busting, while opening new stores in yep you guessed it Conservative America.

Howard Schultz so cares about his “employees” he is now instituting twenty-four hour a day shops that appropriately never close.

One of these stores is located in a town nearby to me that has quick access to a major highway and Howard wants to take advantage of this financial opportunity.

He doesn’t appear to care that multiple bank robberies have happened in close proximity to this store, a Black Lives Clatter protest filled with nothing but Bay Area white Liberal transplants who hid behind their very young children, and the murder of a waitress one night by a convicted felon who broke down and then killed her as he stole her car.

I could go on and on but unless you are a Liberal you get the idea.

This unincorporated district is thought of as Conservative but is filled with individuals who spent tens of thousands on solar panels to be “green” but voted to cut down thousands of Oak trees to be replaced by cement and blacktop.

These are also the same “green” thinkers and California “drought” liars who shut down a working profitable nursery so an AM/PM with a car wash could be constructed.

This AM/PM is now one of the busiest gas stations/car washes in the area.

This is the same mindset that believes it is appropriate to teach young children about penises but run commercials on television for adults using a carrot.

This is the same mindset that voted for Biden because he said he would get rid of fossil fuels yet complain about the price of gas.

The same mindset that is now trying to again pass an “assault weapons ban” that covers all “semi-automatic” guns.

You can have my guns.

One round at a time or as our forefathers stated. 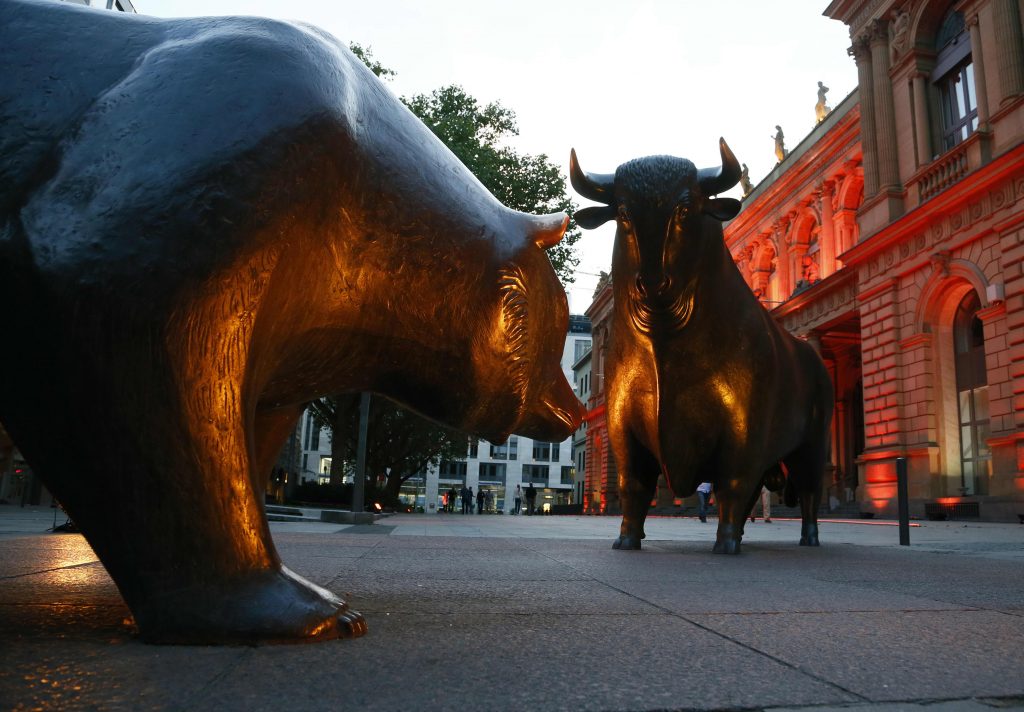