In all, Castro, who also serves as chairman for his twin brother, Juilian Castro’s presidential campaign, posted the names of 44 people and their employers who are donors of the Trump campaign in the San Antonio area.

GOP lawmakers and others contended that Castro was “targeting” the listed donors by tweeting their names to his thousands of followers.

The allegations are quite serious in the aftermath of two horrific shootings over the weekend in El Paso Texas and Dayton, Ohio. Thirty-one people died and many were injured during the senseless murder rampages.

Sad to see so many San Antonians as 2019 maximum donors to Donald Trump — the owner of ⁦@BillMillerBarBQ⁩, owner of the ⁦@HistoricPearl, realtor Phyllis Browning, etc⁩.

Their contributions are fueling a campaign of hate that labels Hispanic immigrants as ‘invaders.’ pic.twitter.com/YT85IBF19u

House Republican Whip LA., Steve Scalise is no stranger to violent attacks after he was shot on June 14, 2017, during a practice session for the annual Congressional Baseball Game for Charity in Alexandria, Virginia.

People should not be personally targeted for their political views. Period. This isn’t a game. It’s dangerous, and lives are at stake. I know this firsthand. https://t.co/PbxUMIOhae

Senator Ted Cruz of Texas was not pleased at Castro’s deeds and accused Castro of doxing his own constituents. Cruz expressed his feeling in a tweet, as well:

EVERYONE needs to tone the hateful partisan rhetoric way down. This is WRONG & Castro should retract it. In our constitutional Republic, the People rightly hold their representatives accountable; elected representatives should not be vilifying & doxxing their own constituents. https://t.co/rrgQbK7PLU

Nothing that Republican lawmakers or many others, as well, had said seemed to deter Castro from continuing to stand by his putting Trump donors at risk and on Wednesday he was tweeting again.

The El Paso terrorist manifesto included language that is eerily similar to the language the President has used to dehumanize and demonize Hispanic immigrants in this country.

That violence just spilled over. pic.twitter.com/9PFIF8D0Fy

Using tragedies for political gain is nothing new but taking an extremely heartbreaking loss of life, which we saw unfold this weekend, and turning into a money making political venue has disgusted me.

Putting names on a list to attract criticism and possible hostile actions is appalling.

Wed Aug 7 , 2019
The Department of Justice unveiled charges Tuesday against a Pakistani man who allegedly bribed AT&T employees to illegally unlock cellphones on the company’s network. Muhammad Fahd, 34, made his first court appearance in Seattle federal court a day earlier.  According to the indictment, Fahd along with Ghulam Jiwani, who is believed […] 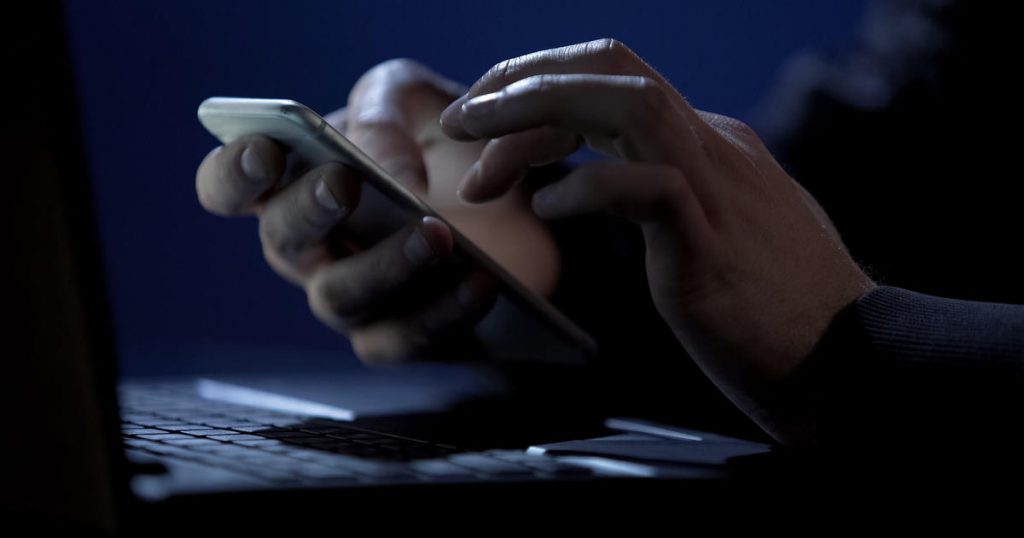