A few weeks ago I authored a column on the RONA and the amount of unexplained deaths reported to me from around the country. It’s gotten to a point where I don’t ask anymore yet the numbers continue to grow. This week a colleague mentioned that they knew of five […]

November is probably my favorite holiday month. I say probably because I am a big fan of one day each in May and July. First we have the recognition and celebration of the United States Citizen known as Veteran. There is no historical figure more important to Freedom than the […]

I remember the Obama years. They seemed to go on forever. Day after day, month after month, year after year Americans were told we were racist, bigoted, homophobes who hated women. That was just the “white” people. Americans who didn’t fall under the “white” moniker and disagreed with the Progressive […]

Every once in a while a Liberal will inquire as to why I abhor them. Cutting babies into parts, and negotiating the price of these parts over wine, is ghastly. Still happening to this day. The release of rapists and murderers across America, many of whom are criminal foreign nationals, […]

Jason, when will it stop? When will the madness be quelled? It is very simple. When Americans stop jumping from one shiny object to another and look in the mirror. Our reflection provides the problem, and the answer, but one must do more than gaze. One must ask questions of […] 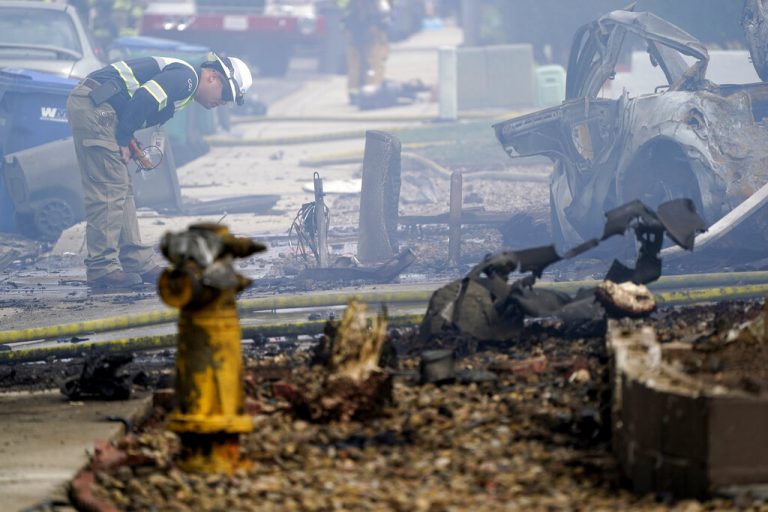 A fire official looks over the scene of a small plane crash, Monday, Oct. 11, 2021, in Santee, Calif. At least two people were killed and two others were injured when the plane crashed into a suburban Southern California neighborhood, setting two homes ablaze, authorities said. (AP Photo/Gregory Bull) OAN […] 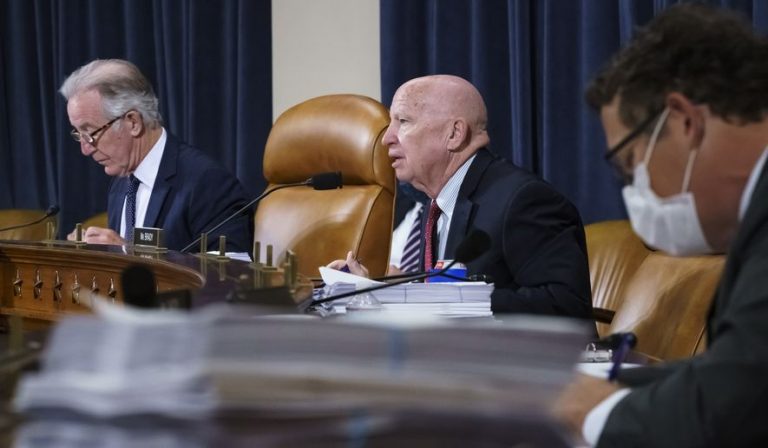 Over the years I’ve received a vast amount of information from wonderful citizens across America. Most of it factual, some speculation, all of it well intended and with one purpose. To push Freedom forward. Everything sent to me is always verified to the best of my ability otherwise it is […]