As many of you know Late Bird was written in 2013, published in 2014, and with that opened the door for me to travel around the country. The premise was simple. We needed an American to be elected as the next President of the United States.

In novel form I wrote a story about my life and envisioned a pathway to 1600 Pennsylvania Avenue.

As time unfolded and my opportunity to fulfill the story of Falcon Sane (at least in 2016) lessened, I turned my attention to one of the two U.S. Senate seats in California. Just like in Late Bird I refused campaign contributions, funded my “run” with my own money and stated if elected I would only serve for one term.

The burgeoning economic disaster known as the Sanctuary State decided to continue down the path of insolvency and lawlessness and elected a human who supports BLM, CAIR, and La Raza while acting as though money grows on trees and should be spent on trains not dams.

However, before too many California voters decided to cut off their noses to spite their own faces, I received lots of questions.

One phone call came in from a respectful twenty something male who said he’d enjoyed what he had read about me. After about five minutes of a quality back and forth he said he believed me (thanks), found me easy to discuss topics with and was willing to vote for me.

He then told me he was feeling the “Bern” and asked if I supported Bernie.

I told him no. I didn’t support the Colonel.

“You’ve answered all of my questions. You seem to know what you are talking about (again thanks), why don’t you support Bernie. He is the only one who really understands our problems.”

There was more about Bernie not being a career politician, caring about equality, and free health care for all.

Of course none of those things were true, or economically viable with the nutritional and drug habits of too many humans in America these days, but I didn’t bother to walk down that road.

Part of communication is understanding with whom you are speaking.

Clinton admirers, Bill or Hillary, will never care about monogamy, uranium, or the truth. Speaking with them at all is a measurement of stupidity.

George W. Bush apologists will never care about debt, stimulus checks, or the truth. Speaking with them at all is a waste of time for ethical people.

Barack Obama sycophants will never care about America or the Rule of Law. Speaking with them requires monosyllabic verbiage and the constant usage of “um” or “uh”. Furthermore doing so would be moot as they are deaf to reality and mute on the truth.

Of course the BernieBots have some of the same bleating characteristics listed above (America should be more like Sweden) but a large portion of them are just young inexperienced kids who knew they couldn’t support Hillary (well done) but didn’t have any adults in their lives who could walk them through the death spiral of oppression, otherwise known as liberalism.

These are the thoughts of a criminally disturbed abuser, easy to find on Google, and someone I could never support.

He was quiet for a second and then said he’d think about what I said. I wished him well and told him to keep my number just in case he had any more questions.

As stated earlier I wasn’t elected and I never heard from the kid again but the Sanders parade of perversion continues.

Under the guise of gender neutrality and bathroom access for all, the Colonel continues to line his pockets at the expense of others. While he espouses Guevara and Castro rhetoric, wrapped in Swedish socialistic fantasies, the Swedes have made some moves of their own.

According to reports the Swedish government is starting to worry about the heavy breathing of Vladimir Putin. The same Putin Obama promised to provide “flexibility” to, and also oversaw the sale of uranium, while drawing a red line in Syria which only reinforced the yellow streak running vertically from his neck to his tailbone.

The same Putin who wants to put the USSR back together again. Yes that would be the Union of Soviet SOCIALIST Republics.

The socialistic fantasy of Sweden, that Bernie has been selling the kids and ignorant Boomers, has decided that Putin is becoming too much of a threat for them to ignore anymore. This is striking as they are still ignoring Islam but maybe they prefer Sharia over Sanders.

Nevertheless the “equality” Bernie has promised his followers, that Sweden’s type of government will provide, is coming true.

The Swedes just reinstated their military draft and they are being gender specific.

Time to lace up those combat boots BernieBots and join your Swedish socialist brothers and sisters.

Your dream of “equality” just forced a rifle into the hands of your sister and your girlfriend, while Sanders fantasizes about them all, as one “socialist State” prepares to fight another.

Don’t worry about the “Democratic Socialists” here in America though.

When it’s all said and done, Sharia will still be around, to welcome all you Infidels home.

The Ninth Circuit is making sure of that.

2 thoughts on “BernieBots march blindly to their own demise”

Most popular dog breeds in the U.S.

Tue Mar 21 , 2017
According to the AKC, the most distinguishing characteristics for Labrador retrievers include a “short, dense, weather resistant coat” plus an “otter tail” and “clean-cut” head. More importantly for dog owners, though, is probably the breed’s “kind,” friendly eyes, intelligence and mild temperament. Free America Network Articles 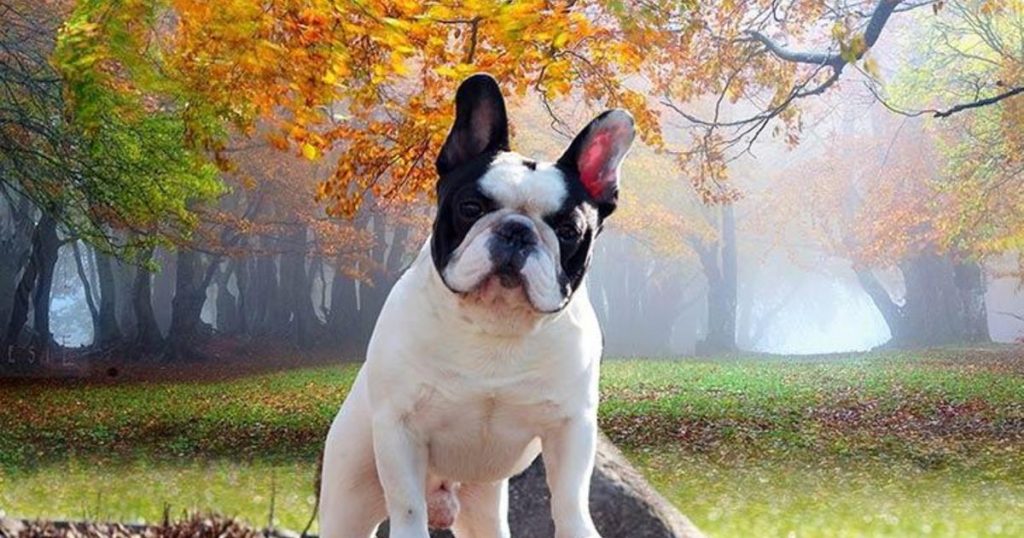