Ahh progressives, what a collection of fecal matter.

The price of gas is soaring, oil production has been suppressed in America, and boosted in Russia and Iran, by a doddering corrupt fool who continues to line his own pockets at the expense of freedom and what do the liberals do?

They create a fake holiday to go along with all of their fictional genders.

At least a vowel was mixed in.

Don’t see how this will help all the Nineteenth century captives but what about the Fourteenth, Fifteenth, Sixteenth, Seventeenth and Eighteenth century slaves who happened to be white and brown?

I’m sure Jen bottoms up Psaki will “circle back”.

Our elections are completely corrupt, and have been so for a while, our currency is probably toast, our grids are a disaster and reportedly under attack, and what does this Congress want to ram down our throats to cater to humans who WON’T stand for our flag and overtly state they hate the United States America?

Reparations and a Black Independence Day!

It seems satirical yet quite fitting that the idiotic politicians would drive the Dollar into the ground and then promise more of it to the “minorities,” as they, in public, call them.

We see you Hunter, you chip off the ol’ block.

We know EXACTLY what you and your daddy call the ones who “don’t vote for you.”

Welfare, food stamps, stimulus checks, college student loans, unemployment, SSI, and of course millions if not more in collective payoffs to the families of criminal thugs.

Where does all this money go?

Amazon, Walmart, universities across America, a little bit into Starbuck’s pockets, and the rest supports liquor stores and the cartels.

What does America get for all of this?

Pot holes, graffiti, murdered cops,”racism” training, the growth of homeless populations and the rise of actual disease. . .not the RONA.

From this point on we have to set the ground rules.

Anyone supporting reparations, must be willing to admit they as individuals are guilty of criminal acts.

Regardless of skin color (We know there were black, brown, and white slave owners) anyone who supports the financial restitution to humans today from centuries old acts must be willing to say they are individually guilty.

Guilty of child abuse, rape and murder because that is exactly what slavery entails and if you are guilty of these things then you must be prosecuted in a criminal court and punished to the full extent of the law followed by all of your possessions going to those YOU apparently wronged.

Guatekamala wants to get paid on both ends.

She needs to be charged, tried and then executed for the heinous acts her family members committed.

Once this is completed every penny, franc, or Willie Brown dollar she has must be seized and given to all the abused, starting with the Yurok, Karuk and Hoopa (Hupa) tribes (located in California) to be followed by restitution to anyone with Irish blood nationwide.

I know it’s hard to see right now but the day will come when the Kamalas, the Obamas, the Clintons and the Bushes will receive their just due.

Natural Selection is basically an unseen force, similar to Adam Smith’s Invisible Hand and when the “Laws of Nature and Nature’s God” have been reduced to rubble the “course of human events” will repeat.

The causes which impel the separation will be as clear as day but we will not be separated from our land.

We will separate the traitors heads from their shoulders.

From that point on we as a country of free humans can celebrate Juneteenth as the day Americans had enough.

Until then throw it on the trash pile with Cinco de Mayo, Belly Laugh and Barack Obama Day and when June 18th arrives next year do the one thing AMERICANS always have.

Sun Jun 20 , 2021
Monitor the market and control what you can control. That’s what Dimensional Funds co-CEO Gerard O’Reilly is telling clients as the Biden administration considers implementing tax raises on capital gains, corporations and the wealthy, a move that could impact tax-managed investment strategies such as Dimensional’s. The No. 1 thing for […] 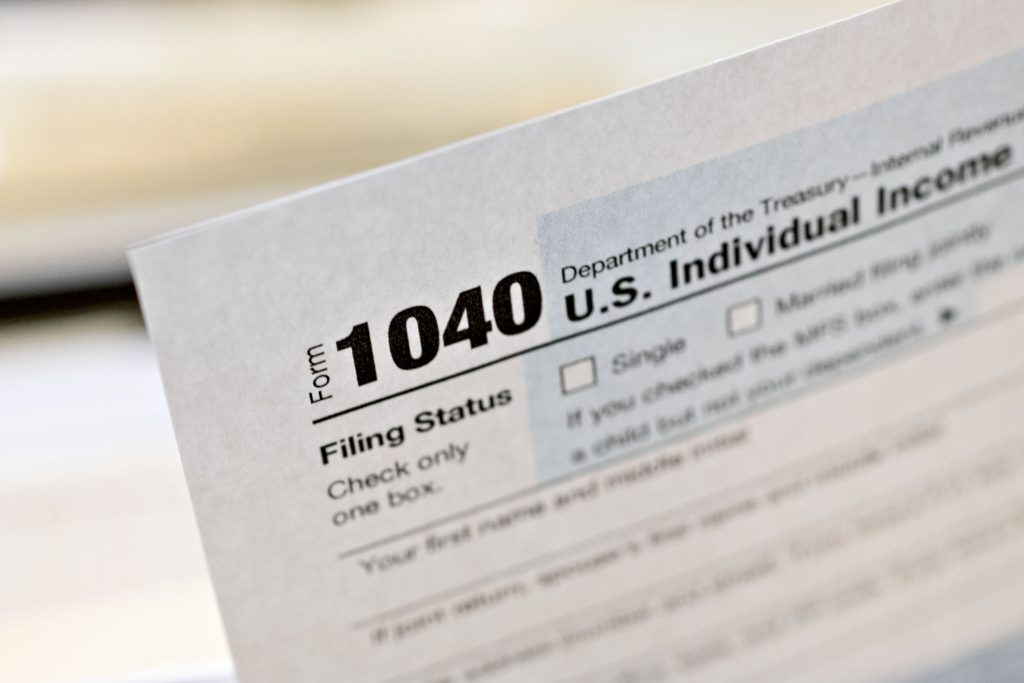