In the impertinence of my youth there were times when I either (a) challenged God or (b) asked the Big Fella Upstairs for help under the premise that I would never ask again.

Ah youth, wasted on the young.

Nevertheless decades ago I stopped the challenging and the bargaining and embraced the concept that God is in charge and granted me Free Will.

The rest was up to me and I promised to only be grateful and regardless of the situation to NEVER ask for anything again.

It has worked beautifully but as the world turns I find my jaw clamping tighter as though I am biting down on a mouthpiece with the absurdity and abuse that continues to occur every single day.

Three year old babies thrown over fences who land on their heads and are abandoned in the middle of the night.

Politicians STILL abusing the elderly with fear and lies and in some cases killing them by knowingly putting them in harms way.

Black faced-drug addicted-alcoholic-rapist governors who continue to be allowed to stay in power.

When will it stop?

Honestly I have no idea but this much is certain.

The blame lies with every Democratic voter whether they are your family, friends, acquaintances, or other.

The children raped while trafficked through Mexico?

The fault of the Democratic voter.

The beating of “Asians” in America?

The fault of every Democratic voter.

The bigotry, molestation, and rampant rise of disease from New York City to Los Angeles?

This blame also isn’t indirect or something that can be explained away as a lack of information.

EVERYONE knew what they were voting for in the last election and any and all who voted for any Democratic candidate are responsible for the death, rape, and destruction that has occurred, and as so, must be held accountable.

As stated earlier I no longer question God or ask the Big Fella Upstairs for anything, but with each passing day I find myself watching and waiting for a Joshua like moment and if/when that moment arrives I personally want to be the one wreaking God’s wrath.

As always I am ready and at your service. 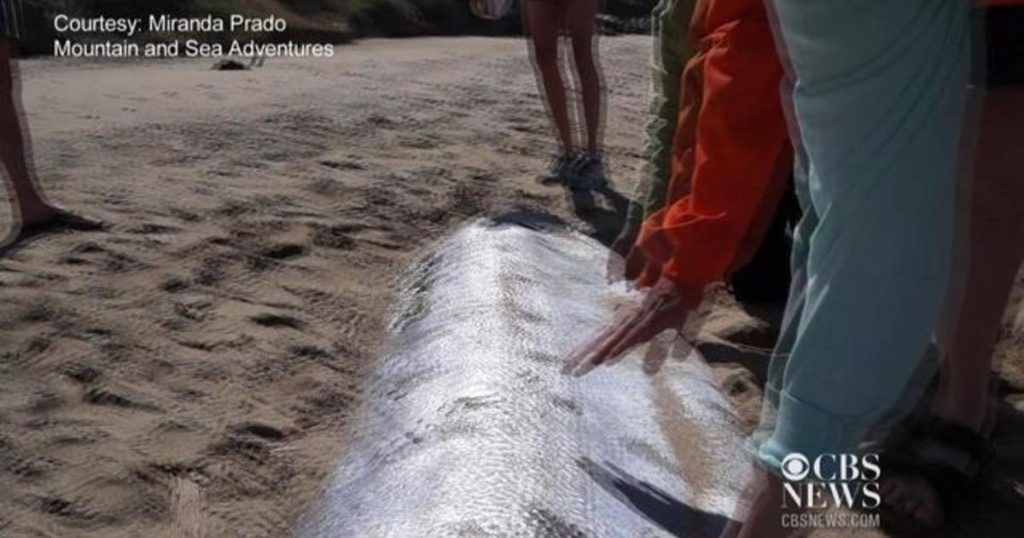