It did not take too long for the new House to state what their plans for the future are.

Freshman U.S. Rep. Rashida Tlaib wrote an op-ed that was published in the Detroit Free Press.

Tlaib wrote, “President Donald Trump is a direct and serious threat to our country. On an almost daily basis, he attacks our Constitution, our democracy, the rule of law and the people who are in this country. Each passing day brings more pain for the people most directly hurt by this president, and these are days we simply cannot get back. The time for impeachment proceedings is now.”

Tlaib is a Muslim and proud of it. Apparently, she doesn’t like President Trump. She referred to Trump as mother****er in Congress. Nice language, right?

I will always speak truth to power. #unapologeticallyMe

Now is the time to begin impeachment proceedings against President Trump https://t.co/fS9mZJvzmD via @freep

You can watch her say it here:

How do you impeach a president who has won perhaps the greatest election of all time, done nothing wrong (no Collusion with Russia, it was the Dems that Colluded), had the most successful first two years of any president, and is the most popular Republican in party history 93%?

Then there is Rep. Brad Sherman, D-Calif., who on Thursday re-introduced articles of impeachment. He had filed the document he had originally filed last with Democratic co-sponsor Rep. Al Green of Texas.

Today, I reintroduced Articles of #Impeachment against @realDonaldTrump with @RepAlGreen. I have not changed the text from the Articles I first introduced in July 2017. pic.twitter.com/LUkI6pyWiX

Rep. Adam Smith, D-Wash., had this to say, “It’s not too soon to be talking about it. We’ll have to decide whether or not it’s the correct course of action, but certainly, we should be discussing it and asking those questions and figuring out what the best course of action is.”

The Dems are on a roll. Nancy Pelosi, who was re-elected to Speaker of the House on Thursday, said she isn’t ruling out impeachment proceedings against President Donald Trump but it would depend on findings by the special counsel investigating Russia’s meddling in the 2016 election.

I have invited @realDonaldTrump to deliver his State of the Union address before a Joint Session Congress on Tuesday, January 29, 2019. https://t.co/TOMOaLBR37 pic.twitter.com/viV8regxcf

I don’t believe that Pelosi and Trump will be getting along well. Pelosi has said “NO WALL” in no uncertain terms. Zero money for a wall.

This partial government shutdown could last quite a while. The Democrats will not even listen to border security agents. They are hell bent on their own agenda and not in tune with the American people.

Are the Democrats just a mob of hateful stupid people? It’s starting to look like that.

Fri Jan 4 , 2019
President Donald Trump on Friday said he has considered using emergency powers to build a wall along the U.S.-Mexico border. Those powers could include declaring a national emergency to redirect money from the Defense Department or other sources to fund the wall. “Yes, I have,” Trump told a reporter who […] 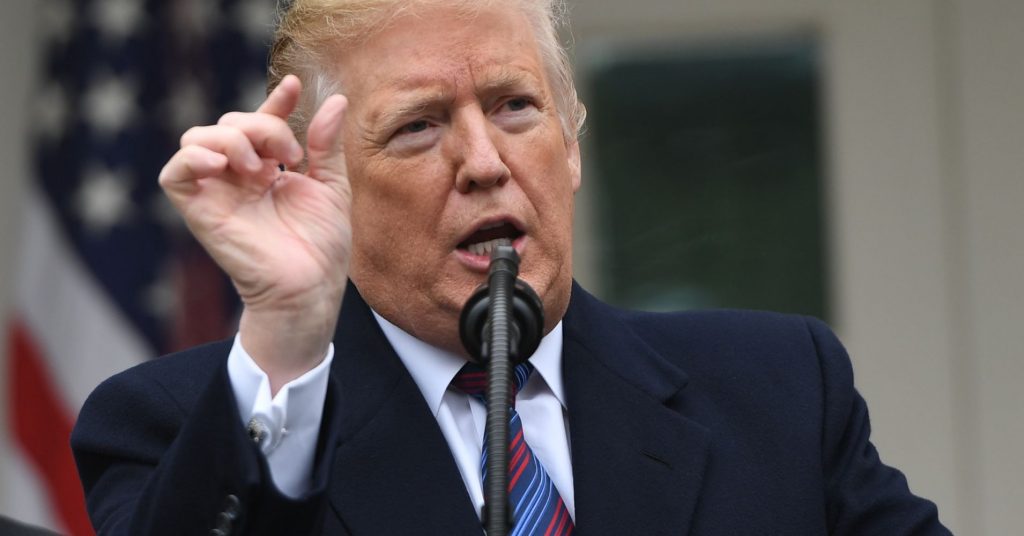