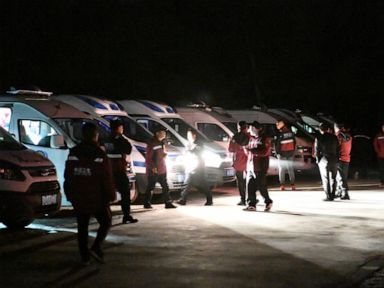 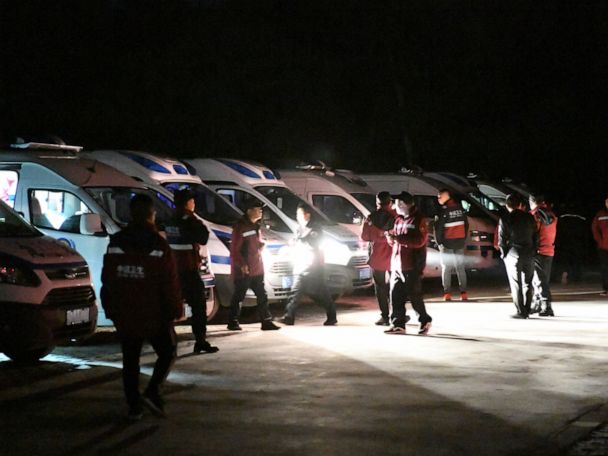 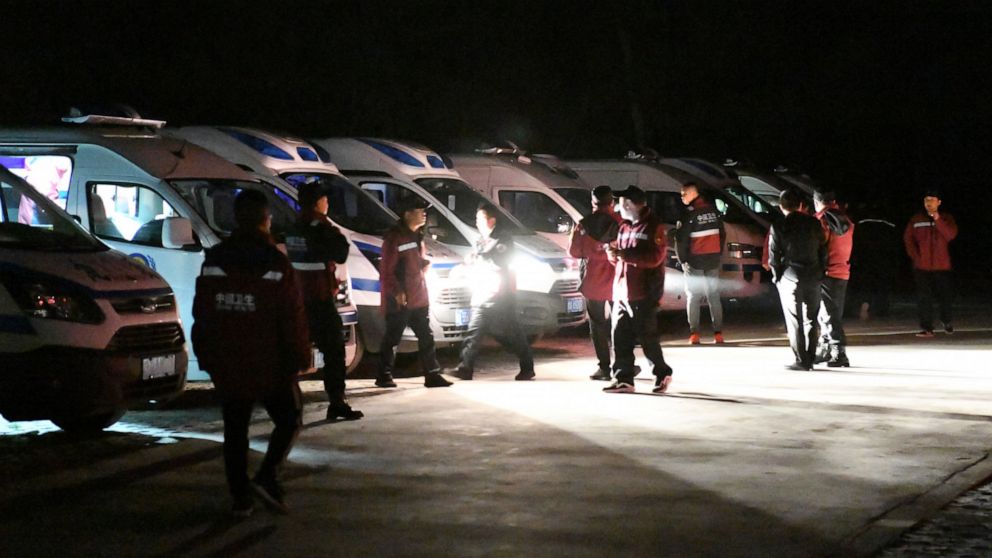 The rescue headquarters quoted by the official Xinhua News Agency said the participants suffered from physical discomfort and the sudden drop in temperature.

Some went missing in the extreme weather around 1 p.m. Saturday, when the 100-kilometer (60-mile) race in the Yellow River Stone Forest tourist site in Baiyin city in Gansu province was halted.

Early Sunday, rescuers found 21 dead, including the last of the five missing following an all-night search that involved more than 700 personnel. The operation was made difficult by low temperatures and the complex terrain and topography.

The runners were racing on an extremely narrow mountain path at high altitude, a reporter for state broadcaster CCTV said.

A total of 172 people had joined the race and 151 are confirmed to be safe. Some were treated for minor injuries and were stable, Xinhua said.

Baiyin Mayor Zhang Xuchen held a news conference later Sunday and profoundly apologized as the organizer of the event.

“We express deep condolences and sympathy to the families of the victims and the injured,” the mayor said.

Sun May 23 , 2021
“CBS Weekend News” headlines for Saturday, May 22, 2021 – CBS News Watch CBSN Live Here’s a look at the top stories making headlines on the “CBS Weekend News with Adriana Diaz.” View CBS News In Be the first to know Get browser notifications for breaking news, live events, and […] 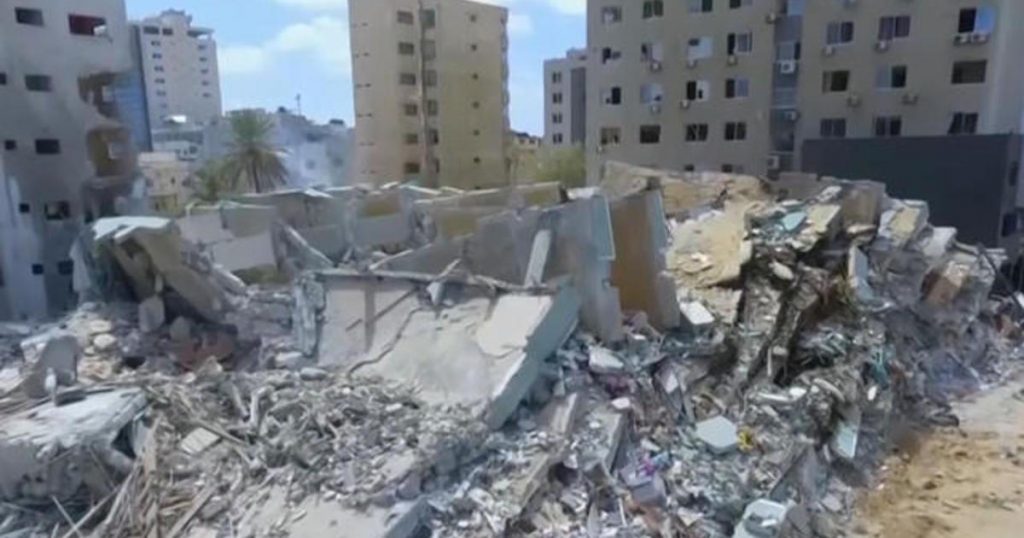