Penny Nance, the leader of a women’s group, Concerned Women for America, came down hard on Rep. Alexandria Ocasio-Cortez D-N.Y. and other Democrats.

The CEO was reported to have said, “What’s is old is new again. AOC questioning if it is still okay to have children because of climate change is the same apoplectic anti-child rhetoric we’ve heard before.”

Nance also reportedly said, “We heard about this in the late 1960s with zero population growth crowd who warned that we needed to limit our families or doomsday would come. Now, we worry about replacement rates.”

In an Instagram Live stream last weekend, Ocasio-Cortez spoke about climate change and the ever mounting student loans. She then told her 2.5 million followers these issues have led “young people” to question whether or not they should bring more children into the world.

Ocasio-Cortez said, “Our planet is going to face disaster if we don’t turn this ship around. And so it’s basically like, there is a scientific consensus that the lives of children are going to be very difficult and it does lead, I think young people, to have a legitimate question. You know, should—is it okay to still have children?”

She went on to say, “Not just financially because people are graduating with 20, 30, 100 thousand dollars of student loan debt so they can’t even afford to have kids in the house, but there’s also just this basic moral question, like, what do we do?”

Ocasio-Cortez continued, “And even if you don’t have kids, there are still children here in the world and we have a moral obligation to them to leave a better world to them.”

“There’s scientific consensus that the lives of children are going to be very difficult. And it does lead young people to have a legitimate question: is it okay to still have children?”
—@AOC

Reminds me of the Green New Deal FAQ:
👉https://t.co/3RtWZeVbJZpic.twitter.com/TWTYJvbb0P

Conservatives, needless to say, were rather critical of Ocasio-Cortez’s comments.

Nance, while being upset over what Ocasio-Cortez said, also called out Senate Democrats linked them to Rep. Ocasio-Cortez for voting down a bill Monday that would have protected infants that survived abortions.

Nance told reporters, “The common thread in all of this is that the Left is rarely in favor of having babies and certainly never in favor of large families. In fact, in many cases babies are considered the enemy. Sadly, it was this belief system on full display yesterday when 44 Democratic Senators voted against protecting survivors of abortion.”

The bill in question would have protected infants that survived failed abortions. It would have also sent doctors who didn’t try to save these babies to prison.

So, even if a baby survives an abortion, it is still maintained that the child has no rights to have his or her life saved under the law as it stands.

Wed Feb 27 , 2019
Virginia First Lady Pamela Northam distributed pieces of cotton to young legislative pages and discussed how slaves once picked cotton during a meeting at the governor’s mansion in Richmond last week, according to a young participant who wrote to the first lady to tell her the interaction was “beyond inappropriate.” […] 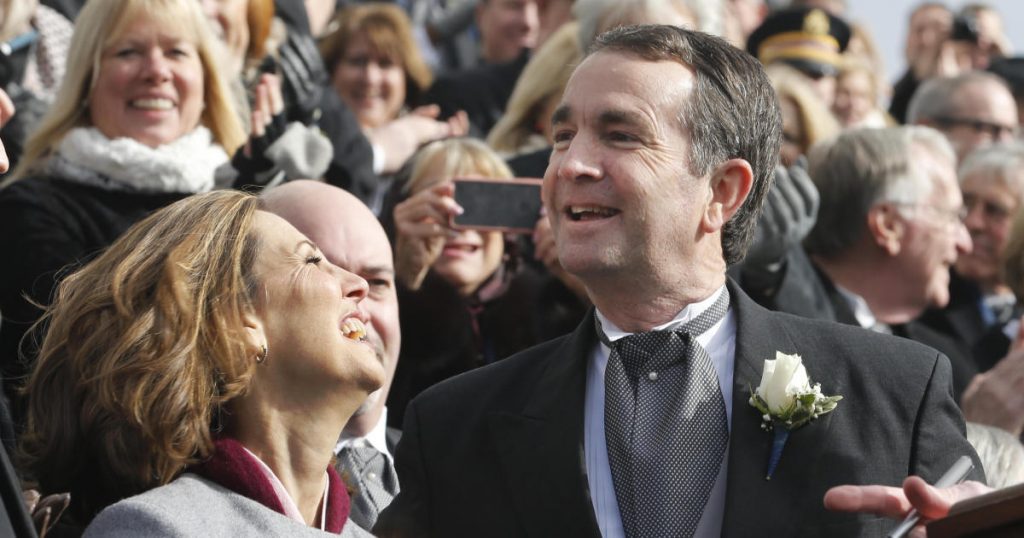