When 7:00 PM rolls around, do you watch “Jeopardy”? Many Americans do and enjoy seeing their favorite players win.

The new star on Jeopardy, James Holzhauer, has shown that he is well versed on many subjects and has broken records on the show. In fact, record-breaking scores in the past fourteen days have made some fans of the show happy and others downright bored.

Holzhauer is a 34 year old man who appears to be able to continue through many more wins on the popular show. From the state of Nevada, Holshauer has shattered several records previously held by other “Jeopardy!” champions.

The Las Vegas resident has earned more than $1 million in the shortest time ever on the show. He even told host Alex Trebek he’d like to donate some of his money to children’s charities in the Las Vegas area.

His total winnings are now at more than a million dollars and can grow. He has previously won a game with a total of $131,127, topping the one-day record he set earlier in his winning of $110,914.

Before Holzhauer came along, the one-day record was held by Roger Craig on Sept. 19, 2010, when he took home $77,000 in a single game. That was a big win but Holzhauer was out to beat it.

The winning player has become popular but there are some “Jeopardy” fans who have become bored with his winnings. He is winning each game by a very wide margin and putting other contestants in a precarious position.

Jeopardy is not the first show that Holzhauer has won at. Previously, he was on “The Chase” in 2014. He answered 12 questions correctly and won $60,000. He did break the show’s past record.

Will he win tonight? Your guess is as good as mine but chances are that he will continue to win until someone who has the intelligence and knowledge to beat the board on “Jeopardy” takes the win from him.

Senator Jack Reed on "The Takeout" 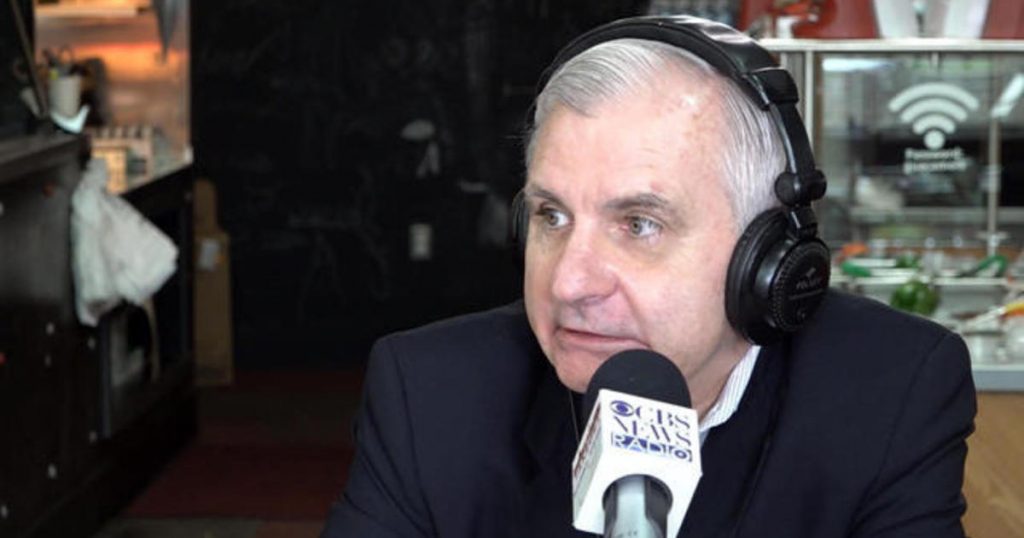