The Democrat from California, Adam Schiff, who is the House Intelligence Committee Chairman, has been given the green light to publicly release the transcripts from the panel’s Russia probe.

Richard Grenell, who is the acting Director of National Intelligence, has given Schiff the clearance needed to give the documentation to Republicans who have been demanding access to the documents.

A letter from Grenell dated May 4th went out to Schiff informing him that transcripts of the entire fifty-three interviews related to foreign interference in the 2016 election, which have more than 6,000 pages in total, can be released.

Grenell said in the letter that there will be redactions.

In September of 2018, the committee voted to release the transcripts of witness interviews that they conducted during the panel’s Russia probe. The vote was unanimous and bipartisan.

The transcripts were sent out to the Office of the Director of National Intelligence for an interagency classification review in November of 2018. This was apparently done to prevent an unintended disclosure of classified information.

Forty-three of the fifty-three transcripts were reviewed and completed in June of 2009 according to Grenell.

According to FOX News Grenell wrote, “As of today, the interagency review of the remaining ten transcripts has been completed, as well.

He then added that “pursuant to your guidance, these transcripts have not been shared with the White House.”

Grenell also wrote, “In the interests of transparency and accountability, I urge you to honor your previous public statements, and your Committee’s unanimous vote on this matter, to release all 53 cleared transcripts to all Members of Congress and the American public as soon as possible.

Grenell went on in his letter to say, “In the interests of transparency and accountability, I urge you to honor your previous public statements, and your Committee’s unanimous vote on this matter, to release all 53 cleared transcripts to all Members of Congress and the American public as soon as possible.”

Schiff’s actions have not gone over well with House Republicans and they have accused him  of blocking the Russia probe transcripts. This week they demanded Schiff give them access to the interview transcripts.

The Republicans sent a letter calling for the public release of the transcripts. The letter was signed by the top Republican on the House Judiciary Committee:

Their letter stated, “We understand now that Chairman Schiff is blocking the release of these transcripts. This news, if accurate, is disturbing—especially in light of Chairman Schiff’s cries in 2019 for transparency regarding allegations that the Trump campaign colluded with Russia.”

The letter went on to say, “For nearly four years, prominent Democrat politicians and commentators alleged that President Trump colluded with Russia, with Chairman Schiff going so far as to say that he had ‘direct evidence’ of collusion. Now that these allegations have been disproven by several investigations, the American people deserve to have transparency about why public figures such as Chairman Schiff continue to promote such wild accusations.”

What Schiff will do with the transcripts now is your guess as well as everyone else’s. He may release the redacted version in whole or he may pick and choose which ones he wants to release but all eyes will be on him and his next course of action.

The fact that there is redacted information is disturbing. When can the public see the entire truth? Never?

The ball is in shifty Schiff’s court but I wouldn’t want to be in his shoes. 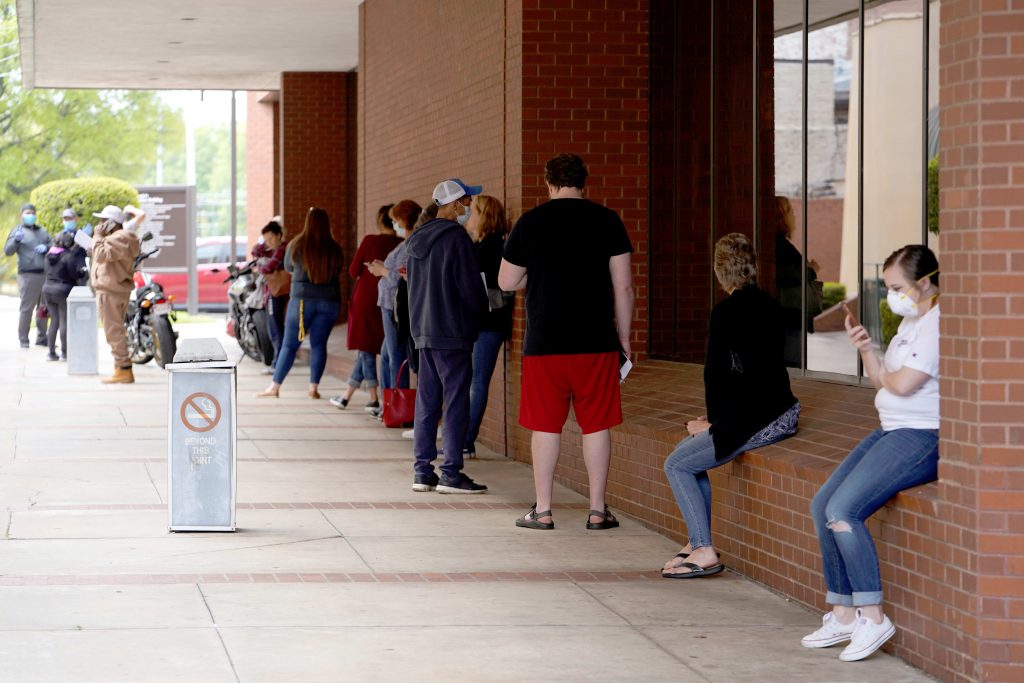