A few days ago I was having a discussion with a friend.

My friend was irritated, frustrated and angry at the ridiculousness taking place in the country.

“Is this ever going to end?”

I nodded and said, “Absolutely, when the government can’t print anymore money reality will finally set in.”

“When will that happen?”

Coups, faux coups, BLM reeking havoc, bangers killing each other in Chicago, Detroit and Baltimore, Pravda-like media in America creating and repeating lies on a second to second basis is nothing compared to what will happen when the financial rug gets ripped out from under 300 million plus humans conditioned to controlled heat, controlled air, clean water and available food.

For them it will be stunning and it’s probably closer than many want to admit.

“What’s going to stop this?”

I nodded and said, “These people are bullies who’ve been successful in stealing an election. They won’t stop until they are permanently dealt with. Are you ready for that?”

The short version of their answer was no.

“Then it’s going to continue.”

As these kinds of conversations continue around kitchen tables all over America the media is now trying to spin the D. C. rally as a terrorist attack while ignoring years of Democrats calls to kill cops, riot in the streets and Antifa destruction.

Hilariously the Party who called for the Police to be defunded has ranted, at yes the Police, for a lack of defense at the Capitol.

Make up your minds Liberals or eventually your minds will be made up for you.

To proclaim the Capitol rally to be an attack on America is absurd.

It’s comparable to the joke that asks what five hundred lawyers at the bottom of the ocean is called.

Politicians are three rungs below an attorney, a tiny fraction above rapists and child molesters.

If the group, who filed in one by one between ropes, while sharing snacks and carrying babies, somehow gave all the politicians a big enough conniption that they all collapsed from cowardice, err, mask asphyxiation, we could finally get a benefit from the ruling of “Covid related deaths”.

Jokes aside the newly elected Congresswoman from Colorado, who carries, was feeling pretty good that day, while others hid in the corner and then patted each other on the back as if they’d all gone through a firefight together.

I’m sure combat pay and medals will soon be awarded.

They can inscribe them all with “In this together, alone.”

The new stooges coming soon in Black Panther II, Rise and Demise of the A Holes.

Powerball surges to $730 million. Do this first if you win

Sun Jan 17 , 2021
Angela Weiss | AFP | Getty Images Yet again, the Mega Millions jackpot has catapulted higher. The top prize is now a staggering $850 million — the third-largest in lottery history — following no ticket matching all numbers drawn Friday night. Then there’s Powerball: Its jackpot is an estimated $640 […] 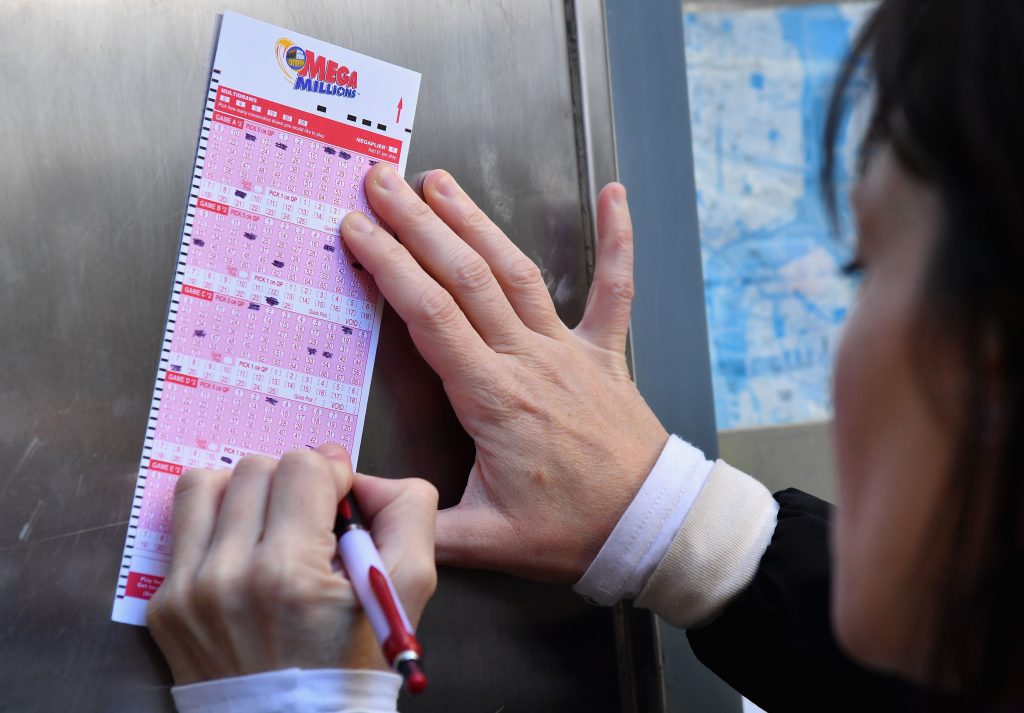