When I sit down to write I have a theme or an idea in mind.  This week the world seemed to have jumped from one event to another faster than normal.

While Texas and Texans were getting crushed by Harvey, Liberals all over America were crowing that Texas was “getting what it deserved” or calling it “instant Karma” because Texas went Trump.

I abhor these parasites.

Yep it’s going to be that kind of column.

While humans were dying, the press focused on the clothing choices of the President and Mrs. Trump, her choice of shoes, his hat, and Russia.

When the President sent out a message stating he only wanted to Make America Great Again the hyenas attacked as though restoring these United States was something that only a crazy person would want.

America did what America does and rushed in from all over the country with food, water, supplies, and even boats that were used to help stranded and scared people.

A few stories of the Cajun Navy coming in to rescue Texans lead to others joining and we were even told that there was a Cajun Army, and Cajun Special Forces.

The “Rajun” Cajuns from that “bigoted”Red State of Louisiana were roaring into Liberal Houston, where the mayor was still rationalizing his decision to not leave, and putting their “uneducated, redneck, backward, white supremacist asses” on the line to save Liberals.

God blessed Texas that day with Louisiana, who was having their own issues with Harvey.

The Liberal Press couldn’t be bothered to cover Americans who voted for Trump doing wonderful things so they turned their focus back to an unemployed idiot who chose to support Hamas over America.

Yes, that is exactly what Kaepernick did.

We were then told by the Hamas lover herself, Nancy Pelosi, that Antifa, or at least those in Berkeley, should be arrested and prosecuted because “our democracy has no room for inciting violence or endangering the public”.

Such a Stupid Human.

WE ARE NOT A DEMOCRACY you babbling idiot.

I told you it would be that type of column.

This is quite a turnaround for Pelosi as she did everything she could to help Antifa grow.

They’re all still HOODS, and for Ms. Nancy my guess is Antifa payback is coming, and just like all payback, it’ll be a Hillary.

Speaking of traitors it appears Warren Buffett continued to get richer off the backs of Americans.

Wells Fargo took their fake account program to apparently another level while Jimmy’s fat brother made another fortune.

How much is enough Warren?

Just like Nancy, silly Warren appears to believe the tide is turning against Progressive Liberalism (Oppression) as he recently stated “I think, if I can be helpful in some big way — there’s nothing at the present time — I’d do it.  I’d do it for President Trump.”

He then followed that with “I would’ve done it for Hillary Clinton if she’d gotten elected,” showing us that both Clinton and Buffett should immediately be indicted.

One for admitted felonies and the other for supporting, aiding, and abetting known criminals and criminality.

This is called Racketeering.

Where are you Jeff Sessions?

Buffett is guilty as the day is long yet sadly he is a true measurement of someone “too big to fail”.

It’s not as though Liberalism was only found here this week.

Stupidity also popped its head up in Germany where Angela Merkel’s Foreign Minister wanted to warn us about a war with North Korea being the “deadliest conflict in history”.

Germany is infamous for at least three things.

The massacre of Israelis at the 1972 Summer Olympics in Munich.

In case that wasn’t clear Nazi’s (Antifa) and Islam (CAIR) always lose in the end.

Those that wear masks and/or head cover because they cannot hide their shame, or control their bodily urges, will never prevail.

Only Stupid Humans would rail on about solar energy and then completely cover their frames disallowing the sun to strengthen their bodies.

I suggest we have a party.

We get the Nazis, the KKK, (all twelve of them and their cousins), Antifa, Black Lives Matter, La Raza, and CAIR in the same room along with the head of the DNC, the Clintons, Obamas, and Bernie Sanders.

“Didn’t I tell each and every one of you to never be in the same place at the same time?”

Don’t worry Tom.  California is trying to pass a law before our next election that will allow felons to vote and the city of Sacramento is now paying “gang bangers” to not commit crimes.

Between the illegals, the convicts, and the Stupid Humans you’ll at least carry Southern California and no Sacramento isn’t Nor Cal.

Those of us in Northern California, well, we see it a little differently.

We are rolling with the Texans.

We are rolling with the Cajuns.

2 thoughts on “Crazy never takes a day off” 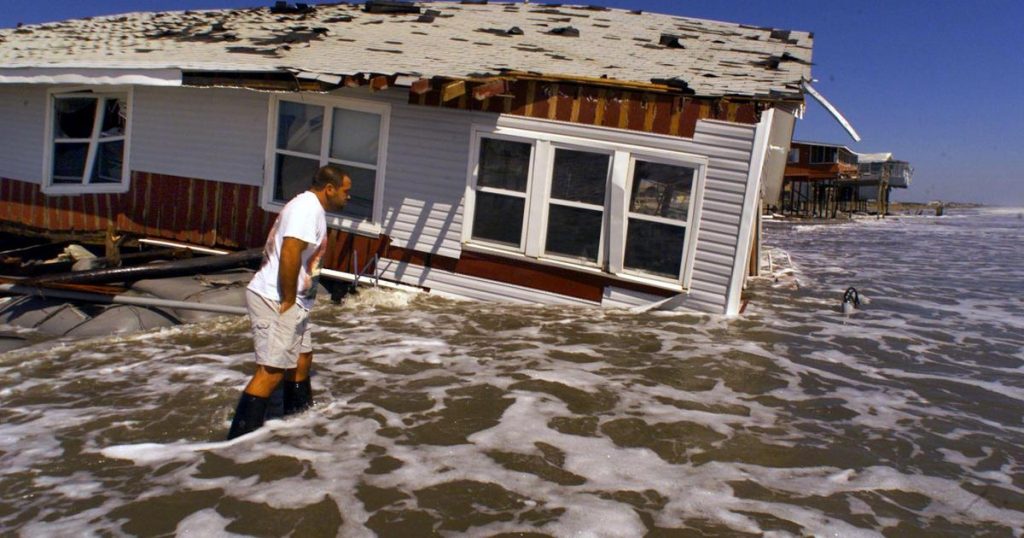