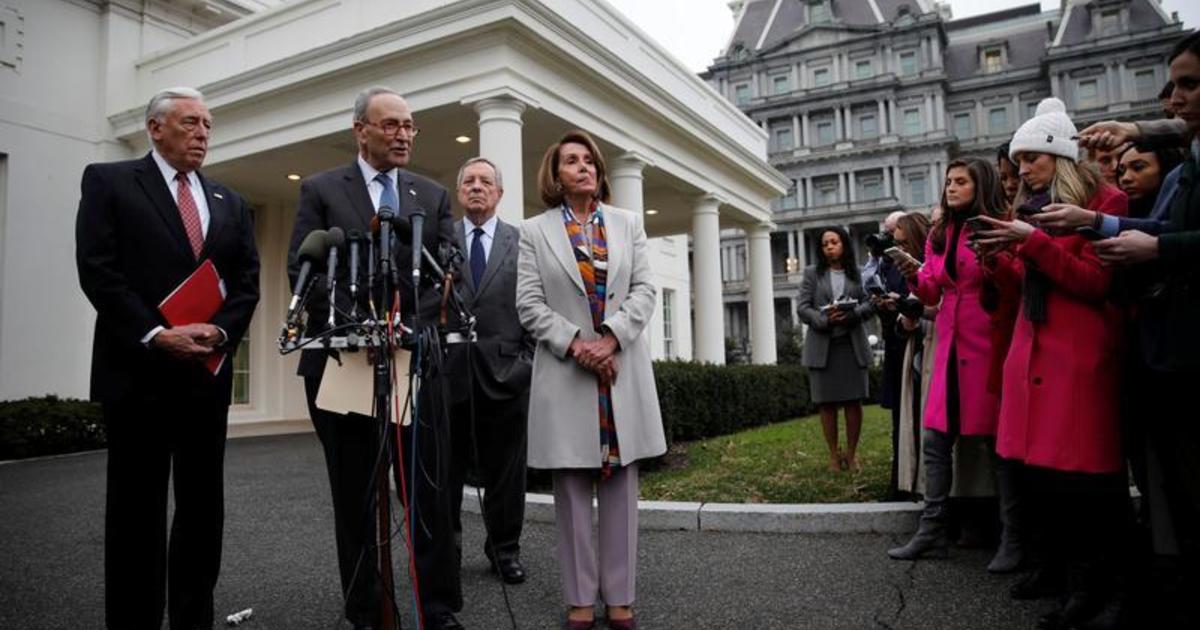 Top Democrats described how a meeting with President Trump and top Republicans on Turkey disintegrated Wednesday, as the president doubles down on his congressionally condemned decision to withdraw troops from northern Syria.

“What we witnessed on the part of the president was a meltdown, sad to say,” House Speaker Nancy Pelosi told reporters on the White House driveway after meeting with the president.

The meeting, which lasted less than 45 minutes, entailed the president insulting Pelosi, according to top Democrats who said the president compared ISIS to communists and suggested Pelosi would approve of that.

“He was insulting, particularly to the speaker,” Senate Minority Leader Chuck Schumer said. “He called her a third-rate politician. … It was sort of a nasty diatribe, not focused on the facts.”

The White House meeting came shortly after the House voted 354 to 60 to condemn Mr. Trump’s decision to pull troops from northern Syria. The only votes against the resolution came from Republicans.

The meeting also came after Mr. Trump repeatedly criticized Kurdish allies who fought alongside the U.S. as “not angels.”

Speaking to reporters Wednesday afternoon before the meeting, Senate Majority Leader Mitch McConnell repeatedly called the U.S. withdrawal of troops from Syria a mistake. He told CBS News’ Nancy Cordes that he thinks he speaks for most of the members of his conference when he says that “this was a mistake and I hope that it can be repaired.”

Even some of the president’s staunchest allies, like South Carolina’s Republican Sen. Lindsey Graham, have sternly criticized the president’s decision to pull a small number of troops from northern Syria.

The million-dollar home isn't the mansion it used to be

Wed Oct 16 , 2019
How much house will a million dollars buy you? Across most of the U.S., about 2,200 square feet, four bedrooms and two-and-half bathrooms, according to Zillow.  In short, not nearly as much as a million bucks used to buy. Just five years ago, that same million would get you an […] 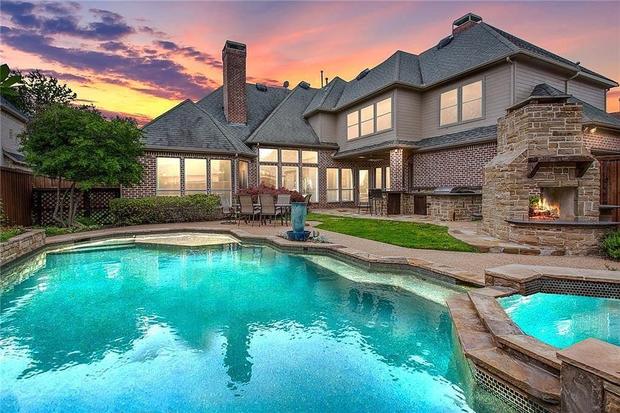