Those who’ve read Late Bird are familiar with the many times my family moved as a child.

Each move created an opportunity for a “best friend”.

One individual that you knew was on your side.

Paul and I attended Douglas MacArthur Elementary in Lakewood CA.  A couple years later our move to Garden Grove provided a new opportunity with a boy named George.

From Garden Grove we landed in Trinity County and eventually the best friend title was given to a kid named Boyd.

I’m sure some of you Beatles fans were thinking I was going to say John or Ringo.

From Southern to Northern California we all had two things in common.

We were American boys and as Tom Petty so eloquently stated we loved “American Girl(s)”.

Fast forward a few decades and things have changed quite a bit.

My friend Paul is now referred to as Asian.

My friend George is now called an Hispanic.

My friend Boyd is now a Latino or Puerto Rican depending upon the level of bigotry.

Of course none of these things, starting with Paul and ending with me are true but too many in today’s America have subscribed to the concept of never letting the truth get in the way of a “good story”.

For example Gavin Newsom, current Governor of California, stood in front of cameras and stated that, “We (white people) are the problem.”

Today’s White men and women are responsible for everything that has “happened” to the Black population in America dating back to slavery.

On every level this is false but Gavin stood up and stated that he was a part of “We” so let us define what he has pled to.

In slavery, which still takes place on the continent of Africa, men, women and children are beaten, raped and murdered.

Gavin doesn’t speak for me or anyone I know as none of us have ever committed these acts but due to his statement, he and men and women who look and think like him, are apparently guilty of CRIMES and as such must be dealt with.

Newsom also referenced a George as well and spent time opining about the “Black population” as did many Liberals across America.

None of what they said was true but they roamed from camera to camera, State to State, celebrating the life of a pathetic piece of fecal matter who was high as a kite, attempting to pass counterfeit money and oh by the way served time in prison for assault and reportedly raped a woman.

Gavin and his Progressive cohorts ranted and raved that this man’s life was taken too soon.

Pointing a gun at a pregnant woman’s stomach, threatening to murder her and her child and again RAPE?

The only good thing that happened in this predator’s life is that it ended.

I’m starting to miss Trayvon Martin and his baby photos.

At least he was filled with Skittles.

I’ve had many conversations with different people about the Floyd incident. Every single one started out saying, “Man that cop shouldn’t have been on his neck that long” or “What was the cop thinking killing that guy?”

My answer has always been the same.

We’ve been shown some footage or a photo.

No one has any idea what really happened.

You weren’t there and neither was I.

That’s what the trial is for.

Presumption of innocence until proven guilty but of course we don’t have that anymore either.

We have Clinton, Comey, Clapper Justice where felonies are committed and everyone gets their own book deal.

We have Kaepernick, Lebron, Farrakhan Justice where the only good White or Jew is a dead White or Jew while they live off the slave labor of Chinese children and embrace Muhammed and Mao.

We have Bill Barr Justice where Antifa stalked and assassinated high ranking American Law Enforcement specifically because they had black skin and yet continues to move with impunity from coast to coast.

The felon and abuser George Floyd, reportedly stoned on fentanyl and amphetamines, begged for his mother when death finally came calling.

If certain aspects of society are going to be blamed for events centuries ago then it only appears appropriate to honor his last request.

His mother should be ashamed and required to pay reparations to any and all this piece of garbage abused.

Speaker of the House Pelosi took a knee for Floyd and mumbled I can’t breathe.

A noose should fix that problem.

Charles M. Blow on race and the power held by police 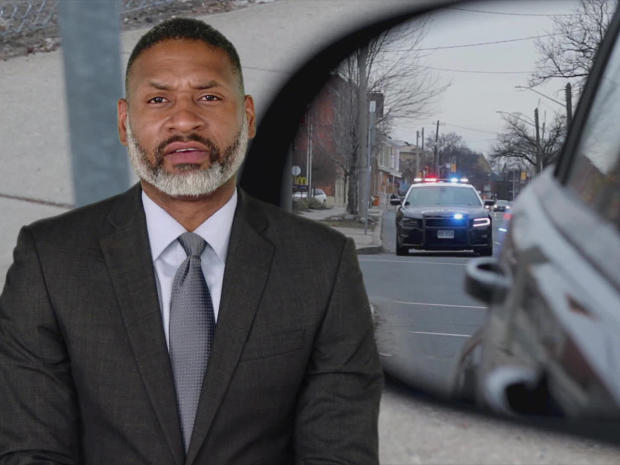