A resolution was passed on Tuesday by the San Francisco Board of Supervisors proclaiming that the National Rifle Association a “domestic terrorist organization.”

The resolution was passed on Tuesday and urges the federal government to do like-wise.

Democrats have put gun control and the NRA in the spotlight after several mass shootings that have taken place as of late.

The resolution cites that the U.S. is “plagued by an epidemic of gun violence,” accuses the NRA of using “its considerable wealth and organization strength to promote gun ownership and incite gun owners to acts of violence.”

The resolution goes on to say, “All countries have violent and hateful people, but only in America do we give them ready access to assault weapons and large-capacity magazines thanks, in large part, to the National Rifle Association’s influence.”

The City and County of San Francisco are urging limiting businesses relationships with the NRA.

The resolution’s author wrote the text after the July mass shooting at the Gilroy Garlic Festival shooting that left three people dead.

Beto O’Rourke is in favor of a gun by-back program. Some cities, such as Baltimore, Boston and Los Angeles, have had buyback programs in the past. This is the first time the issue has impacted as a federal proposal.

I was asked how I’d address people’s fears that we will take away their assault rifles.

I want to be clear: That’s exactly what we’re going to do. Americans who own AR-15s and AK-47s will have to sell their assault weapons. All of them. pic.twitter.com/YbnSsz3bVy

This is a step in the right direction—and I’m grateful Walmart has taken action—but we can’t rely on corporations to stop gun violence. We need universal background checks, we need red flag laws, and we need to buy back every single assault weapon. https://t.co/m8fr3qzZcx

When responding, the NRA called the resolution a stunt that was a distraction to not keep the city’s other problems in the spotlight.

The problems in San Francisco are the homelessness and filth on the streets.

San Francisco has a problem with rats, lice and disease from the defecation on its streets. Also, there is drug abuse and petty crime which has risen as of late.

Senator Ted Cruz tweeted this out to Lori Lightfoot, Mayor of Chicago:

Mayor, the most significant “root cause” is that criminals have all the guns. One place to start is not releasing back to the public, but rather locking up violent, repeat offenders before they murder again: https://t.co/U2Hyn0CSiH https://t.co/v7PLn0ICnc

The NRA will continue working to protect the 2nd Amendment along with the constitutional rights of all freedom-loving Americans. 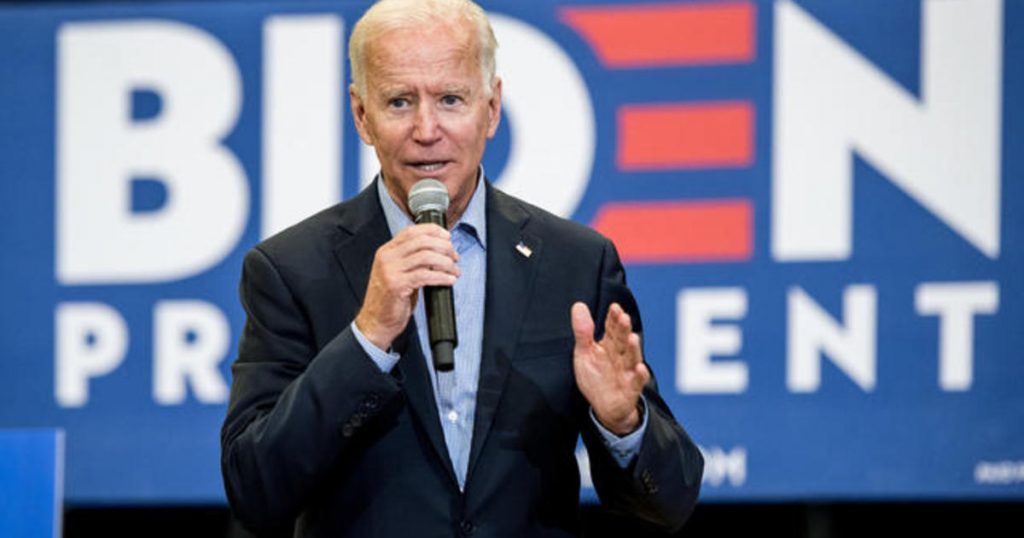