Barr is expected to be confirmed by the full Senate. On Thursday the Senate Judiciary Committee advanced the nomination of the 68 year old Barr.

The nomination  was advanced by a vote of twelve Republicans while ten Democrats voted against it.

Barr served as attorney general from 1991 to 1993 under the late President George H.W. Bush. He is set to be the second be the chief law enforcement officer under Trump.

Matthew Whitaker was appointed the acting attorney general after Jeff Sessions was fired from his position the day after the 2018 midterm elections.

Trump had complained that Sessions was weak, and did not protect him from the Russia investigation. Sessions recused himself early on in the investigation before Robert Mueller’s appointment. Sessions thought this was appropriate due to his involvement with the Trump campaign in 2016.

Democrats have seen Barr as someone who would exploit legal “loopholes” to hide Special Counsel Robert Mueller’s report from the public and also resist subpoenas against the White House.

In the meantime, Democrats and Republicans have said that they believe that Mueller’s final report should be fully released.

Barr did say that he will be as transparent as possible under Justice Department regulations.

Regulations call for the report to be confidential. It only requires that the report explain the decisions to pursue or to decline prosecutions. That could be as simple as a short list or a report of hundreds of pages.

I believe that Barr is telling the truth because he has no reason to lie under oath.

It was disclosed by Barr that he had discussed Mueller’s investigation with Vice President Mike Pence. Barr insisted that he neither provided legal advice to the White House nor received any confidential information from Pence.

Barr had sent a memo to the Justice Department last year that was critical of the Russia probe. He explained that it was narrow in scope and based on potentially incomplete information.

Barr also said “it is vitally important” that Mueller be able to complete his Russia investigation.

Barr said, “I have the utmost respect for Bob and his distinguished record of public service. When he was named special counsel, I said that his selection was ‘good news’ and that, knowing him, I had confidence he would handle the matter properly. I still have that confidence today.”

It seems that Barr is honest. He has no problem saying good things about Mueller.

Barr told senators that Trump did not seek any assurances or promises before nominating him.

Trump has called the Russia probe as a “witch hunt,” but Barr was adamant in defending Mueller’s work.

Barr said at his hearing, “I don’t believe Mr. Mueller would be involved in a witch hunt.”

Deputy Attorney General Rod Rosenstein, who has taken on oversight of the investigation, made Mueller special counsel. Rosenstein is expected to leave his post at the Justice Department in the coming weeks.

Barr had served as deputy attorney general and assistant attorney general overseeing the Office of Legal Counsel during that administration. He covered work ranging from combating violent crime to investigating the Pan Am 103 bombing. Barr also coordinated counter-terror activities during the first Gulf War.

Barr worked with the White House Domestic Policy staff for a year under then-President Ronald Reagan. In the 1970s, Barr worked in the Central Intelligence Agency as an analyst and assistant legislative counsel. During the time that he worked at the CIA, he studied law at George Washington University.

It seems inevitable that Barr will be confirmed. I hope he doesn’t trust Mueller too much. 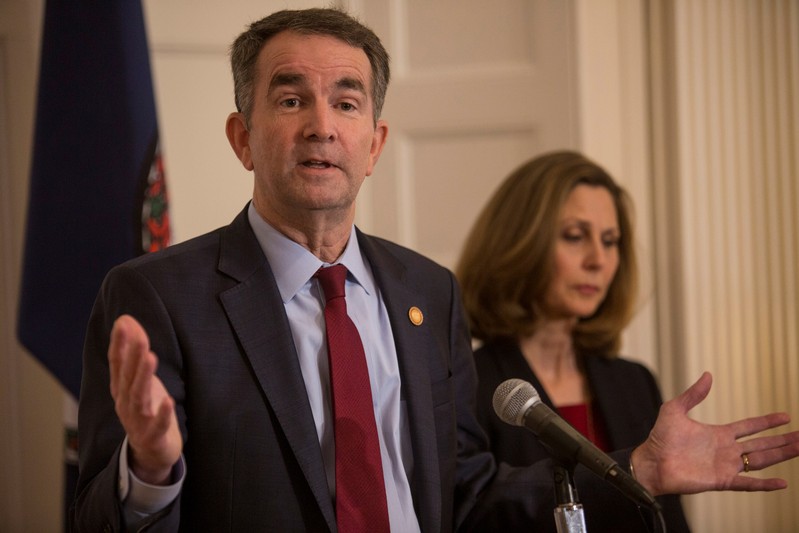