It appears that House Speaker Nancy Pelosi is standing firm on her decision stop President Trump from delivering the State of the Union Address (SOTU) until the government is open.

Trump fired back minutes later during a missile-defense speech at the Pentagon.

I listened to Trump speak and he had a message for Pelosi, “While many Democrats in the House and Senate would like to make a deal, Speaker Pelosi will not let them negotiate. The party has been hijacked by the open-borders fringe within the party. The radical left becoming the radical Democrats. Hopefully, Democratic lawmakers will step forward to do what is right for our country, and what is right for our country is border security at the strongest level.”

The partial government shutdown is in its 27th day.

Pelosi and the Democrats are claiming a wall is immoral. The House speaker also said that she would give one dollar for Trump’s border security/wall.

Hundreds of thousands of federal workers have been furloughed or are working without pay during this shutdown.

The president had plans to deliver the annual televised address to a Joint Session Congress on January 29th. Pelosi has un-invited Trump to speak.

During a press conference on Capitol Hill Thursday Pelosi said, “The date of the State of the Union is not a sacred date. It’s not constitutionally required. It’s not the president’s birthday. It’s just a date we agreed to. That’s why I said to the president, if you don’t open up government, let’s discuss a mutually agreeable date. It could be a week later, if the government is reopened.”

I call this blackmail on Pelosi’s part and she’s not backing down.

Trump’s answer to Pelosi was made by his comments on Pelosi taking a trip overseas on a private military plane at 3:00 pm Thursday. He told her if she flies, then she should fly commercial. He told her that she should stay here and work on getting the government open.

Pelosi said she has not heard from President Donald Trump regarding her request to delay the SOTU. I guess she heard now. She went on to say the administration has been “very silent over the last 24 hours.”

Asked to how she would react if Trump insisted on delivering the address to Congress on January 29th, Pelosi said, “We’ll cross that bridge when we come to it.”

In the meantime Trump has made sure there is no private military plane for her.

Pelosi’s letter to the president, told of security concerns and the need for proper protection at events such as the State of the Union to ensure the “continuation of government.”

Senior Homeland Security officials disagreed. They said that despite the fact that their personnel have not been paid, they have been preparing for months for the State of the Union event.

One official said, “We are ready. Despite the fact members of the Secret Service are not being paid, the protective mission has not changed.”

Pelosi was asked if she was denying Trump a platform by suggesting a delay in date. Her answer was, “No, I am not denying him a platform at all by saying let’s get a date when the government is open.”

She also said, “He thinks it is okay not to pay people who do work. I don’t.”

According to Pelosi’s office, Trump has not responded to the letter.

House Republicans criticized Pelosi for even suggesting the State of the Union be rescheduled.

House Minority Leader Kevin McCarthy, R-Calif., said it was “unbecoming of the speaker to do this.”

On Wednesday Scalise told reporters, “For Nancy Pelosi to withdraw the offer shows insecurity on their part and that they can’t defend their open borders policy. The country deserves to hear from the president – to think the speaker would lock the doors and prevent people from hearing from the president of the United States.”

Scalise was asked whether he thought Pelosi was simply trying to get into the president’s head in the midst of negotiations. He replied, “I think he’s already gotten into her head – that she’s on the wrong side of this issue.”

On Thursday, Pelosi stated the importance of border security. She outlined what the Democrats consider a better solution than the president’s promised wall along the U.S.-Mexico border.

Pelosi said, “We over and over again put forth an agenda for protecting our border. I’m not for a wall.”

They seem to be stuck on an impasse. Will one side win this little war? I’m not sure but Trump seems to have Pelosi stuck with a commercial airline if she travels. 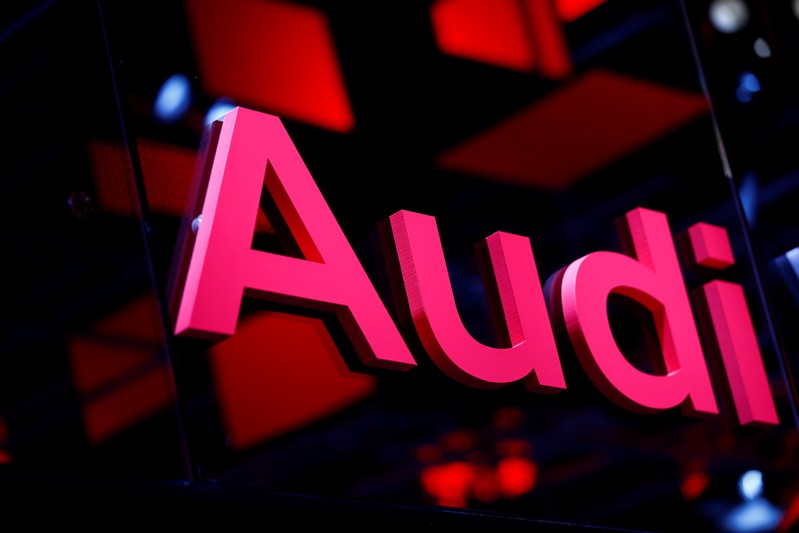