Former Vice President Joe Biden has been getting endorsed by former running mates, as some drop out of the race for the top spot as the Democrat front-runner but he got an unexpected endorsement from the former FBI Director James Comey.

Comey left the Republican Party in 2018 because of a bad case of Trump Derangement Syndrome. He voted in his first Democratic primary and gave his endorsement through Twitter. He tweeted this:

Voted in first Dem primary to support party dedicated to restoring values in WH. I agree with @amyklobuchar: We need candidate who cares about all Americans and will restore decency, dignity to the office. There is a reason Trump fears @joebiden and roots for Bernie. #Biden2020

The former Vice President got a much needed boost entering Super Tuesday.

Biden’s campaign rapid response director Andrew Bates was quick to spot the endorsement from Comey and answered in his own tweet:

Yes, customer service? I just received a package that I very much did not order. How can I return it, free of charge? https://t.co/NK4VrYGzT1

It appears that the Democrats are still holding a grudge for Comey over his announcement in 2016, just days before the 2016 presidential election, that the FBI was reopening its investigation into former Secretary of State Hillary Clinton’s handling of classified information and her use of a private email server while she worked for the government.

So as much as Comey would like to stay relevant, both parties seem to not want any part of him.

I wonder if Comey was surprised to get the no thanks on his endorsement? Too bad it didn’t get sent snail mail to the Biden campaign. They could have just written Return to Sender on the envelope.

I’d say Comey was shocked otherwise he wouldn’t have bothered to do it in the first place. 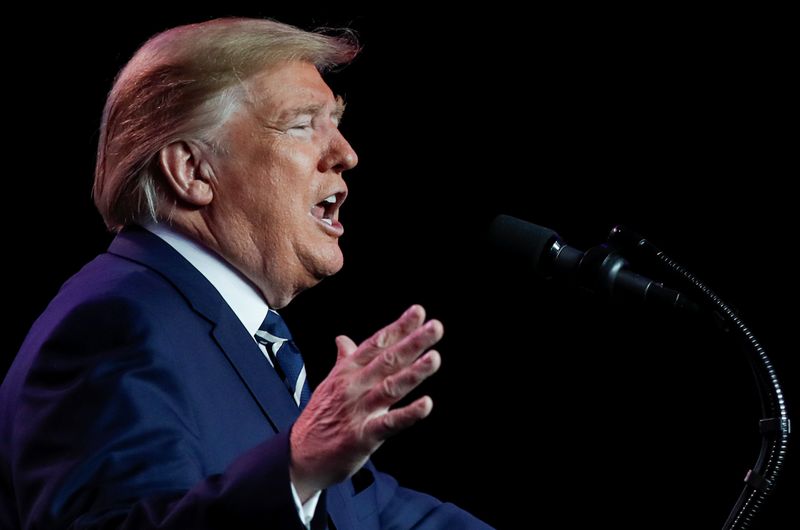