September 11, 2001 was a day when America faced the most horrific attack on American soil that the world has ever seen. It was a day that most Americans who were alive and old enough to know what happening, remember exactly where they were when they first heard the awful and shattering news that the first of the Twin Towers had been hit by an airplane.

Apparently, Rep. Ilhan Omar D-Minn., who became the first Somali-American elected to Congress in November, did not feel the horror that Americans felt on that day.

On Thursday the New York Post hit Omar back on comments she had previously made about the fatal day.

Most Americans have the image that appeared on the cover of the New York Post imbedded in their minds. The dramatic front page had an infamous photo of New York City’s Twin Towers on fire on the day of the attacks.

After two planes that were hijacked hit the towers, they collapsed leaving nearly 3,000 people dead and numerous others injured.

Thursday’s front page of the New York Post read, “Rep. Ilhan Omar: 9/11 was ‘some people did something.’”

While referring to Omar’s recent comments at the Council of American-Islamic Relations [CAIR] fundraiser last month, the newspaper had in small lettering at the bottom of the cover, “Omar outraged the families of 9/11 victims by referring dismissively to the terrorist attacks while speaking to a Muslim lobbying group.”

Omar called upon other Muslim-Americans to “make people uncomfortable” with their activism. As if this wasn’t bad enough, another part of the speech surfaced on social media this week in which Omar went on to describe the terror attacks that Al Qaeda was responsible for.

While speaking at the event, Omar said, “CAIR was founded after 9/11 because they recognized that some people did something, and that all of us were starting to lose access to our civil liberties.”

Rep. Dan Crenshaw, R-Texas, is a former Navy SEAL who lost his right eye after being injured by an IED in Afghanistan was quick to notice what Omar had said. He tweeted this out:

First Member of Congress to ever describe terrorists who killed thousands of Americans on 9/11 as “some people who did something”.

1. I never called you un-American.

2. I did not incite any violence against you.

3. You described an act of terrorism on American soil that killed thousands of innocent lives as “some people did something.”

It’s still unbelievable, as is your response here. https://t.co/SsfWYepOS1

Omar made an appearance on the “The Late Show with Stephen Colbert” on Wednesday night. She wasn’t asked about her latest comments. She did, however, say that she was still “learning” after she was accused of making an anti-Semitic remark in February.

Omar went on to say, “The whole process really has been one of growth for me, right. I’m learning that everything is not as simple as we might think. As I’ve said to my constituents and my colleagues, when you tell me that you are pained by something I say, I will always listen and I will acknowledge your pain.”

As much as Omar will acknowledge the “pain” of her constituents, Omar did not seem to concede the “pain” of the American people who suffered and will remember all the details of the day in American history that we cannot forget. 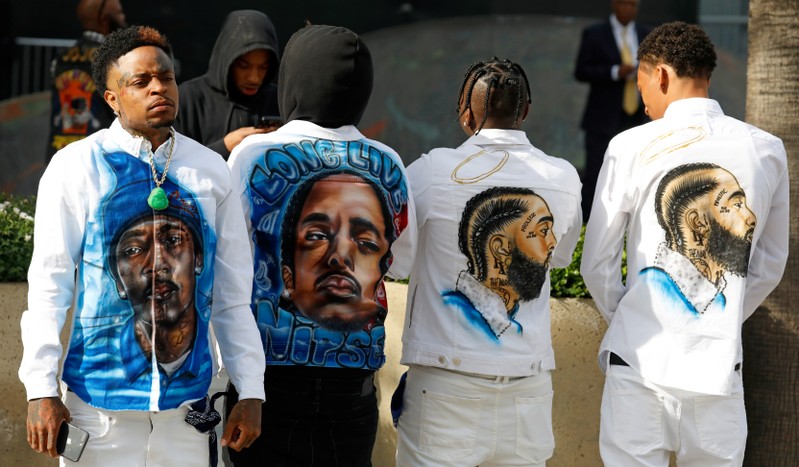