As the 2022 elections in America grow closer the recent historical reality of today’s politicians, the two major political parties, and their voters, is clear to see.

The Democratic Party is filled with tens of millions of humans who have very little to no grasp of reality.

They live on their phones, connected to the internet and believe any and all things that agree with their feelings. They are more than willing to both “dox” and “swat” from afar while they hide under masks and attack up close as Antifa and BLM.

They believe the world will shortly end due to human consumption yet allow millions of “migrants” into America and fund all of their consumption needs.

They still want children to wear masks and the “Right” to kill a baby until and even after birth.

The majority of Democratic voters don’t like Joe Biden because he isn’t “liberal” enough but will vote for him again if Donald Trump or Ron Desantis or insert name here is the Republican nominee.

Democratic voters support “body positive” known as obesity and clamor for any and all vax possibilities while ignoring the medical reality that obesity is the greatest creator of avenues for viruses to enter the human body.

Okay Jason we get it.

Republican voters historically all have the same issue.

Overwhelmingly the Repub candidates/politicians are weak, filled with cowardice, or are horrible choices, who when in power, make horrendous decisions.

Our current “immigration” nightmare was created by none other than Ronald Reagan in 1986.

The same time he gave America its first version of Obamacare.

Those who don’t want to believe can look it up.

When given the choice to get rid of Obamacare another Republican named John McCain continued his RINO ways and voted with the Democrats.

Supreme Court Justice John Roberts, appointed by a Republican, literally ignored facts and the Constitution to decide Obamacare was legit as he interpreted “tax law”.

Something he had absolutely zero authority to do as he has stated in another decisions many times.

I could go on and on.

The Republican Senate nominee in Pennsylvania Mehmet Oz is a known Liberal liar who reportedly still has citizenship in another country. He is such a horrible candidate he is losing to a tattooed Democratic hoodied dimwit who couldn’t put two sentences together. . .before he had a stroke.

In Georgia the Farrakhan supporting Democratic Liberal, who through drop boxes was elected to the United States Senate, is ready to return as the Republican Party nominated someone who has, let’s just say, lots of issues.

I like Herschel Walker but he never should’ve been the nominee.

Both Nevada and Arizona are prime to vote Republican yet are somehow fading.

All of these nominees are President Trump supported and although Mr. Trump did made some excellent America First moves while in office he also let the rats run around unscathed, in many cases making them stronger.

Case in point Donald Trump’s home was recently raided by the FBI.

The same FBI, lead my Christopher Wray, who instructed Facebook to suppress the Hunter Biden debacle.

The same Christopher Wray promoted by none other than President Donald Trump.

“I think life is politics, you can’t ignore it but you can (be) very wrong.” 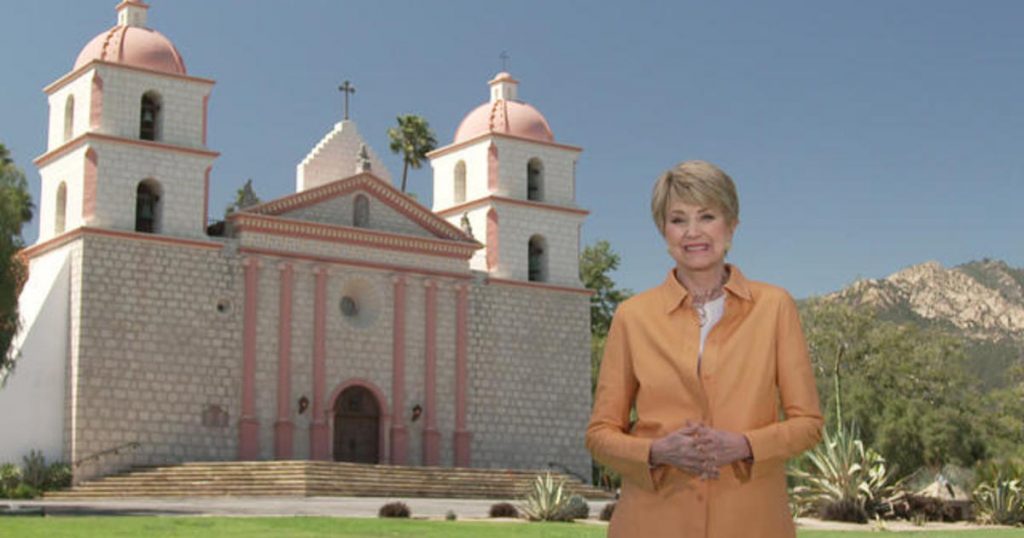