Members of law enforcement are not happy with the “Defund the Police” movement and they are showing it with backing President Trump nationwide.

A report in the Washington Times shows that to endorse the president, police unions and associations are opposing the American Federation of Labor and Congress of Industrial Organizations or AFL-CIO.

Reports that law enforcement are fed up with the progressive measures that are being inflicted on them, such being spit on and having feces thrown at them.

The support for Trump is being mobilized by them. This will help Trump in some of the battleground states.

The police, according to a Harvard University researcher, was reported to have said that police accounted for more than 13,000 votes in Michigan and also over 27,000 in Pennsylvania in the 2016 election.

Typically, union chapters keep their political views quiet but this election in November is different.

North Carolina Police Benevolent Association has endorsed state and regional candidates for 40 years but this year gave the first federal endorsement in nearly two decades of refraining from taking sides on the federal level.

The association’s executive director, John Midgette said, “Because of this particular election process with ‘defund the police,’ we decided to get involved in this presidential election.”

The Democratic challenger, former Vice President Joe Biden, although he presents himself as a moderate candidate and has, in the recent past, declared that he would not defund the police, the connection Biden and law enforcement had is weakening.

Trump, on the other hand, has embedded himself as a law and order President while calling Biden’s stance on riots as weak and calling him a “puppet” of the radical left.

In Pennsylvania Westmoreland County’s Sheriff James Albert, who is seventy years old, wrote in a scornful op-ed which showed that he was outraged by Democrats’ refusal to condemn “arson, mob rule and attacks against law enforcement.”

Albert, who changed his party affiliation to Republican said, “These outrageous, lawless acts have been met with silence, acquiescence and, in some instances, outright support from the local, state and national leadership of the Democratic Party.”

Are the people in America actually waking up? I’d say the ones with an open mind, those who do their own research and true patriots who have understood what America represents and who will abide by the Constitution understand hat this election is all about.

You either vote for Trump or lose the American way of life. Yes, it is that simple.

Thu Oct 15 , 2020
Salvatore Anello, the man charged in his 1-year-old granddaughter’s fatal fall from a cruise ship window last summer, pled guilty to negligent homicide on Thursday after more than a year of legal battles, the family’s legal team confirmed to CBS News. Anello will not serve any jail time and will serve […] 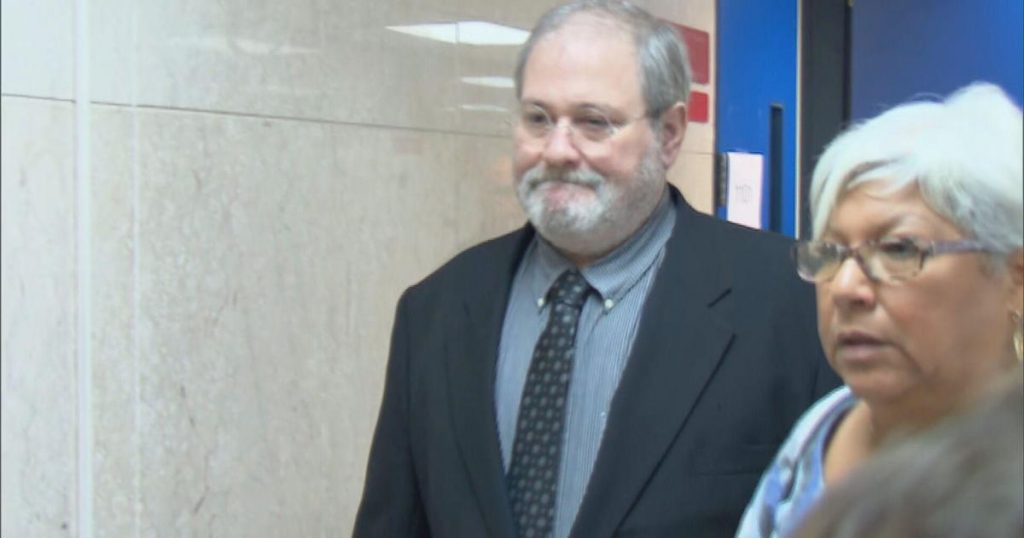