The Wimbledon runner-up had 20 winners in the first set and fended off all five break point opportunities as a handful of costly errors from Tomljanovic, including a double fault in the sixth game to hand Pliskova the break, hampered the Australian’s efforts.

Pliskova didn’t drop a single first-serve point in the second set, closing out the affair in an hour and 11 minutes at the Flushing Meadows Grandstand with a trio of aces in the final game.

Pliskova, who dug out a tense, three-set match over American Amanda Anisimova in the second round, next faces either Varvara Gracheva or Anastasia Pavlyuchenkova, both from Russia.

Shonda Rhimes, Eva Longoria among board members to exit Time's Up

Sun Sep 5 , 2021
All but four board members of Time’s Up, including celebrities Shonda Rhimes, Eva Longoria and Jurnee Smollett, will depart from their roles at the organization within the next 30 days, the sexual assault victim advocacy group announced Saturday. Their exits come following the recent resignations of both the group’s CEO and […] 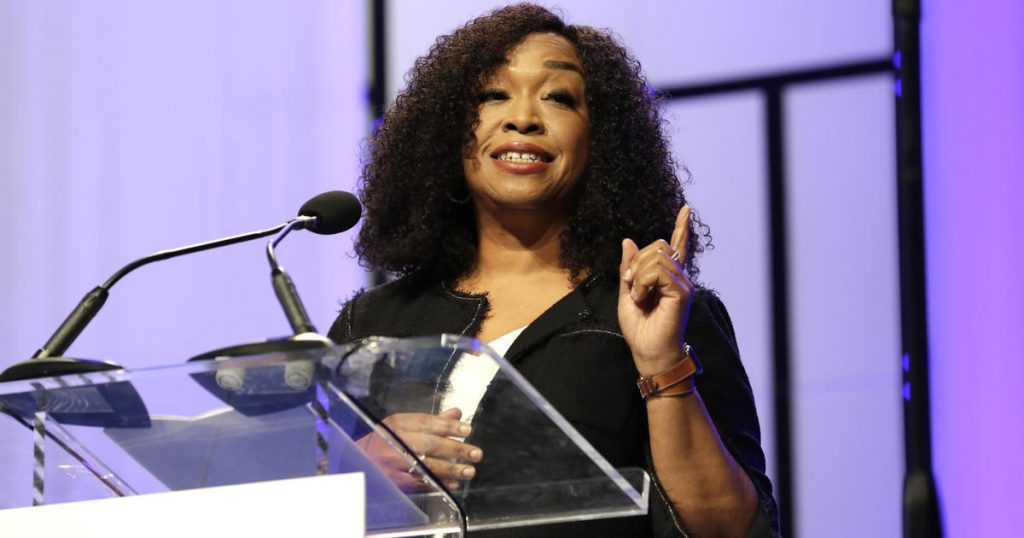