On Wednesday the man who was a key failed impeachment witness, Lt. Col. Alexander Vindman, retired from the army.

David Pressman, Vindman’s lawyer and a former ambassador to the United Nations for Special Political Affairs, referred to “a campaign of bullying, intimidation and retaliation” as a reason for shortening the military career of Vindman.

A tweet from Vindman in civilian clothes typing on a laptop computer announced his intentions. Vindman has only sixteen tweets to his credit and a video of him testifying is his pinned tweet.

Today I officially requested retirement from the US Army, an organization I love. My family and I look forward to the next chapter of our lives. pic.twitter.com/h2D9MRUHY2

Vindman had been fired from the National Security Council and was escorted off  the White House grounds two days after the Senate acquitted President Trump in his impeachment trial.

Along with Vindman, his twin brother, Col. Yevgeny Vindman, was escorted out and dismissed from the NSC with his twin.

Pressman said that after twenty-one of service in the military, Vindman retired because “it has been made clear that his future within the institution he has dutifully served will forever be limited.”

Pressman put out a lengthy statement that expressed that Vindman was bullied by Trump.

He said, “LTC Vindman’s patriotism has cost him his career. Today our country loses a devoted soldier, but it is incumbent upon all of us to ensure it does not lose the values he represents.”

Trump has been accused by Democrats of retaliating against impeachment witnesses, including Vindman and U.S. Ambassador to the European Union Gordon Sondland.

Sondland was also recalled from his position.

In an article that I wrote on July 2nd I explained that Senator Tammy Duckworth, D-Ill., had announced that she had intention to block Senate confirmations for 1,123 senior U.S. Armed Forces promotions until  Mark Esper, who is Defense Secretary, confirmed that he would not block the expected and deserved” promotion for Vindman.

The statement from Duckman said, “Our military is supposed to be the ultimate meritocracy. It is simply unprecedented and wrong for any Commander in Chief to meddle in routine military matters at all, whether or not he has a personal vendetta against a soldier who did his patriotic duty and told the truth—a soldier who has been recommended for promotion by his superiors because of his performance.”

Duckman is one of the women who are being considered for the Vice Presidential slot for presumed Democratic Presidential nominee Joe Biden.

In any case, no one will ever have to be reminded by Vindman to call him Lieutenant Colonel in the future.

We all remember that, right? I know that I remember it well. 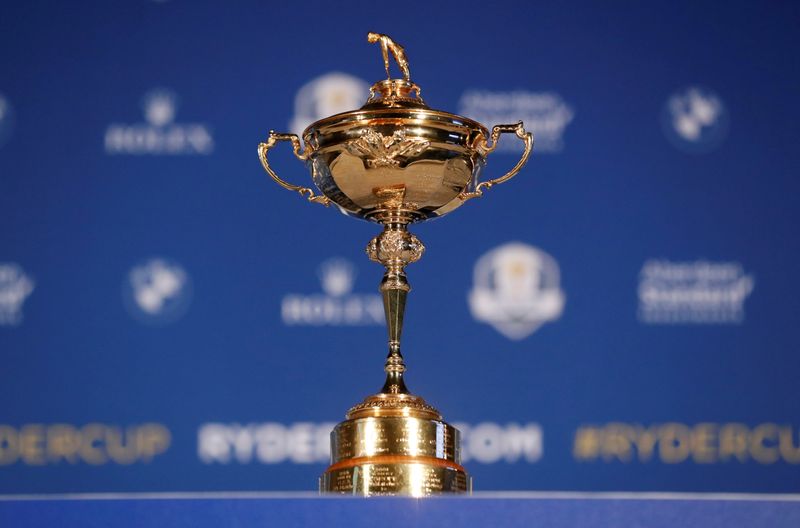