Trying to be optimistic is not easy these days because of the information that is being shown and the inability of those of us who see it to be able to do a darn thing about it.

The Democratic party is playing dirty for an eventual Joe Biden presidency to be fulfilled and will not spare any effort to do so.

Porter Wright Morris & Arthur LLP is a law firm leading the Trump campaign’s efforts to challenge the presidential election results in Pennsylvania. They have abruptly withdrew from a federal lawsuit that it had filed on behalf of the campaign.

This follows a similar move by an Arizona law firm that was representing the Republican Party as it challenged that state’s results.

Porter Wright Morris & Arthur LLP is a large business law firm that traces its roots to 1846 in Ohio. From its eight offices across Ohio, Illinois, Florida, Pennsylvania and Washington, D.C. The firm provides counsel to a worldwide base of clients.

“Plaintiffs and Porter Wright have reached a mutual agreement that plaintiffs will be best served if Porter Wright withdraws,” the law firm said in a court filing late Thursday.

Yes, the Democrats are harassing lawyers and allegedly making threats that make even long standing law firms to pull out.

To someone like me, that doesn’t look very good for the Democrats. If they had nothing to fear in the results that the November third election is still bringing out, why are they doing this?

On Friday, a top lawyer at Jones Day, which is an international law firm based in the United States and as of 2018, it was the fifth largest law firm in the U.S. and the 13th highest grossing law firm in the world, represented Mr. Trump’s campaigns for more than four years, told colleagues during a video conference call that Jones Day would not get involved in additional litigation in this election.

Lawyers are dropping out like flies because while the ACLU filed a legal challenge, resistance democrats and Never-Trumper Republicans are targeting the lawyers personally to intimidate them into quitting and it seems to have worked.

The ACLU works in the courts, legislatures and communities to defend and preserve the individual rights and liberties guaranteed to all people in this country by the Constitution and laws of the United States.

So even the ACLU are too scared to continue what they are supposed to be doing?

President Trump, however, is refusing to back down. He must know that this election was stolen.

Watch this video to see where the corruption lies:

Louis Buller Gohmert Jr. is an American attorney and former judge currently serving as the U.S. Representative from Texas’s 1st congressional district since 2005. Gohmert is a member of the Republican Party and is part of the Tea Party movement.

Gohmert went to Germany and reported on a Scytl server that is tied to Dominion Voting Systems.

You can see what he found out in the next video here:

We the People can piece together information and I believe we know the truth. The mainstream Media, however, will not back our President.

I still trust OANN and Newsmax but find it difficult to even listen to the others.

“OANN, Nov. 12: Election systems across the country are found to have deleted millions of votes cast for President Trump. According to an unaudited analysis of data obtained from Edison Research, states using Dominion Voting Systems may have switched as many as 435,000 votes from President Trump to Joe Biden. And the author also finds another 2.7 million Trump votes appear to have been deleted by Dominion, including almost 1 million Trump votes in Pennsylvania alone.”

It has become a waiting game and I’m not sure if GOOD wins over EVIL in the end.

I can still hope and pray that America has not lost because the whole country loses if Biden is declared the winner of an illegal process in the election system.

Mon Nov 16 , 2020
A 37-year-old Texas man has been sentenced to life in prison in the deaths of a Kansas couple who were vendors at a Kansas county fair ByThe Associated Press November 16, 2020, 5:38 PM • 2 min read Share to FacebookShare to TwitterEmail this article GREAT BEND, Kan. — A […] 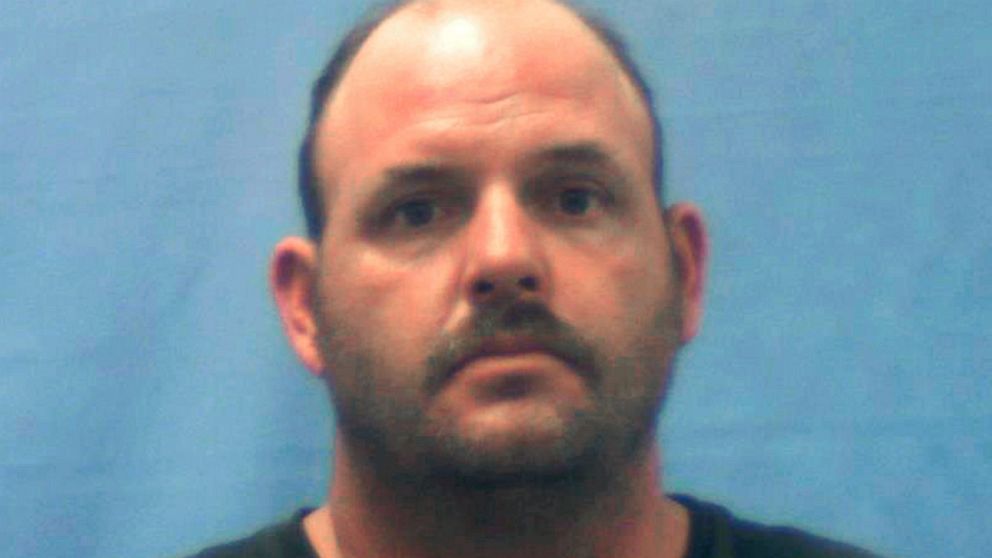