Democratic presidential candidates have been promising a lot of free stuff this election season. After all, the voting public want things that don’t cost them anything, right?

On Thursday, the mayor of South Bend, Indiana, Pete Buttigieg, got right into the thick of free stuff and announced his $1.5 trillion public option health care plan.

Buttigieg calls his plan “Medicare-for-all who want it.” Mayor Pete said that he would balance the rather large price tag with “cost savings and corporate tax reform to ensure big corporations pay their fair share.”

The comments from Buttigieg were very clear in an op-ed that he wrote in “The Washington Post.”

The first openly gay candidate wrote, “Rather than flipping a switch and kicking almost 160 million Americans off their private insurance, including 20 million seniors already choosing private plans within Medicare, my plan lets Americans keep a private plan if they want to. If private insurers are unable or unwilling to offer better plans than they do today, competition from this public alternative will naturally lead to Medicare-for-all.”

Buttigieg’s plan differs from the health care plans of his fellow Democratic candidates. The plans that Senators Bernie Sanders of Vermont and Elizabeth Warren of Massachusetts would all but spell the end of private health insurance. The cost to the federal government is allegedly estimated to be an extra $32 trillion over a decade.

Buttigieg also said that his plan would cap marketplace premiums for Americans on private insurance at 8.5% of a person’s income.

Buttigieg tweeted this out:

Health care is a human right. But in America, it’s too expensive, too complicated, and too frustrating. I’m proposing a bold new approach—Medicare for All Who Want It—that lowers costs, creates real choices, and covers everyone: https://t.co/ysQIbtMGJD pic.twitter.com/RWdq5Qhnbb

Along with this rather expensive plan, earlier in September Buttigieg released his climate proposal that could cost between $1.5 trillion and $2 trillion over the next ten years.

Canada's Trudeau apologizes for racist photos, but does not rule out possibility there are more 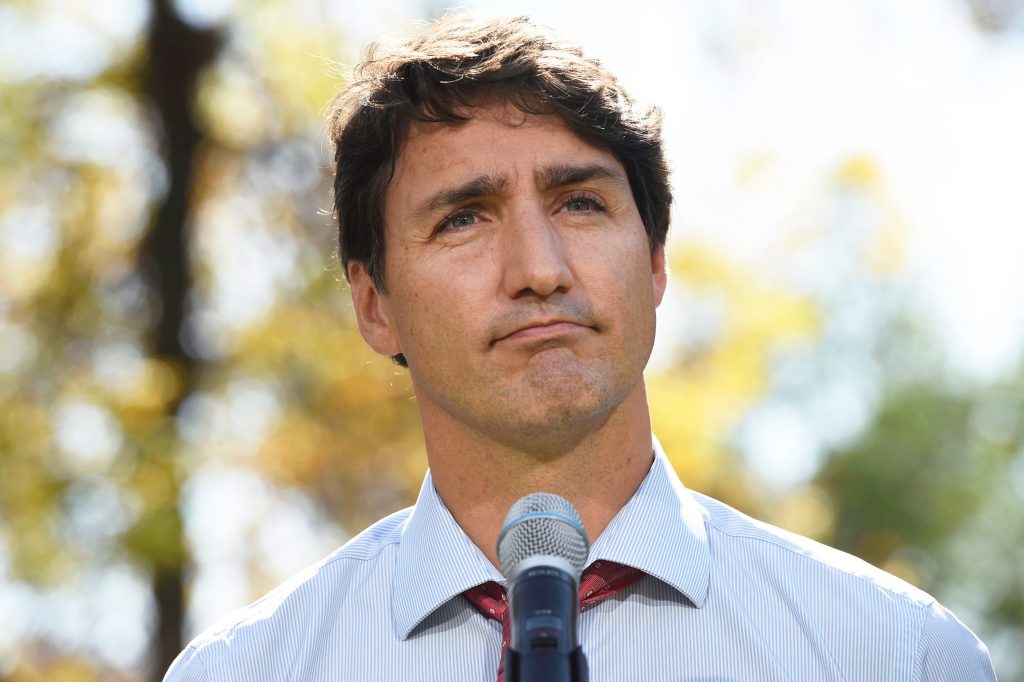