SYDNEY (Reuters) – Stephanie Gilmore has just about done it all in surfing since exploding onto the professional scene as a 19-year-old rookie in 2007, when she won the first of her seven World Championship titles.

The sport’s Olympic debut this year has offered the Australian a fresh challenge and while standing on top of the podium in Japan would probably surpass a record-breaking eighth world title, the hyper-competitive 33-year-old wants it all.

“Of course I’d want to do both, that’d be awesome if I could win eight world titles and gold medal. That’d be unreal,” Gilmore told Reuters at Narrabeen during the professional World Surf League’s recent Australian leg.

“But realistically, I would probably take a gold medal over an eighth world title. It’s a once-in-a-lifetime opportunity really.

“To get the chance to show up and compete for Australia, for your country on the Olympic stage and bring home a medal, that’d be really cool. I’d love to do that. But I’m aiming to do both.”

Inspired by Australian sprinter Cathy Freeman, who won gold at Sydney’s 2000 Olympics, Gilmore said that as a youngster she considered a bunch of different sports that might take her to the Games one day.

“She was a real life superhero and I wanted to do that too,” she added. “So, now I’ve got the chance in surfing and hopefully I can lead the way for the next young surfers to say, ‘hey, we can win a gold in the Olympics too.’”

Few would doubt Gilmore’s credentials to stand on top of surfing’s Olympic podium.

The regular footer — she stands with left foot forward on her board — is regarded as one of the smoothest and most stylish surfers on the planet.

Her razor-sharp turns are complemented by an ability to ride the tube that has been honed to near perfection on point breaks around her home on Australia’s Gold Coast.

Added to that is a competitive zeal apparently at odds with a sunny disposition on shore that earned her the nickname “Happy Gilmore” early in her career.

Gilmore has tried to make the most of the year-long delay to the Games and cancellation of last year’s professional tour caused by the COVID-19 pandemic, spending time at home to work with her support team and go on surf trips with friends.

“I’ve got more time now to really focus on my equipment, making sure my body is right and making sure that I can show up in Japan feeling better than ever,” she said.

But for Australian surf fans, especially the girls, no one really comes close.

Crowds watching a recent contest at Narrabeen, in the oceanside northern suburbs of Sydney, clamour for a signature and a selfie with their hero, as they do at every contest.

Gilmore values her position as a role model, highlighting the importance of professional surfing’s 2019 move to provide equal prize money for men and women.

“To really fight for things like equal prize money for the women, that’s been a huge step in the right direction for us and I just love the fact that everyone wants to come down and they want to watch women’s surfing,” she said.

“I think just doing my bit to kind of lead the way in that sense, that, ‘hey, we’re here, we want to put on show and we love what we do’.

“And we want to show that all these other young women out there that are chasing after their dreams in sport, no matter what sport it is, just keep pushing and you’ll get there.

“You’ll be on that world stage and earning what you rightfully deserve.” 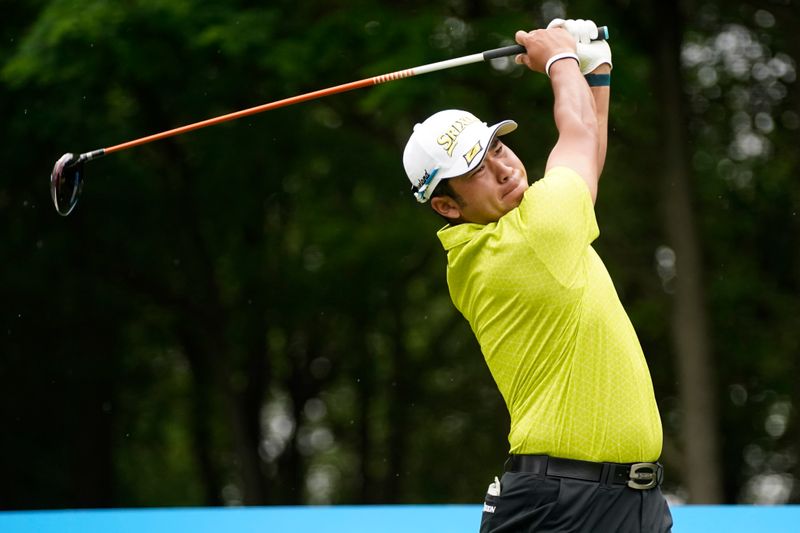