Do you remember Lieutenant Colonel Alexander Vindman? Well, he’s back in the news.

Duckworth wants Defense Secretary Mark Esper to confirm that he will not block the “expected and deserved” promotion of Vindman.

Vindman, who is an Iraq War veteran, was the Director for European Affairs for the United States National Security Council until he was reassigned on February 7, 2020.

He gained fame last year when he testified about the now famous July 2019 phone call between President Trump and President Volodymyr Zelensky. That call ultimately became the basis for the Democratic led impeachment inquiry.

Vindman testified that he listened to the July call and filed a whistleblower complaint over concerns that Trump allegedly tried to pressure Zelensky to investigate for Vice President and now presumed Democratic Presidential nominee Joe Biden and his son, Hunter.

Hunter Biden served on the board of one of Ukraine’s largest natural gas companies, Burisma, from 2014 to 2019.

Trump was accused of using the holding back of military aid to Ukraine as leverage in his request to Zelensky.

After being acquitted of two articles of impeachment in the Senate, Trump removed Vindman from his position.

Duckworth was a helicopter pilot in the Iraq War. She accused Trump of trying to politicize the armed forces.

She said in a statement, “Our military is supposed to be the ultimate meritocracy. It is simply unprecedented and wrong for any Commander in Chief to meddle in routine military matters at all, whether or not he has a personal vendetta against a Soldier who did his patriotic duty and told the truth-a Soldier who has been recommended for promotion by his superiors because of his performance.”

Duckworth went on to say that she will back off her promise if Esper confirms in writing that he will not block Vindman’s promotion to Colonel.

I’ll never forget how proud Vindman was of his title as Lieutenant Colonel, as he insisted on being referred to.

I know that letting my emotions get into my writing factual material but I personally would not like to see Vindman get promoted. As a matter of fact, I has a bad taste in my mouth from reporting on his testimony during the impeachment inquiry.

Here is Vindman’s opening statement in the impeachment inquiry.

Thu Jul 2 , 2020
Stocks moved higher on a strong June jobs report, though concerns of a rising number of coronavirus cases in the U.S. lingered. Here are five experts on what the jobs report says about the road to recovery. Austan Goolsbee, former chairman of the Council of Economic Advisors, sees a stalemate […] 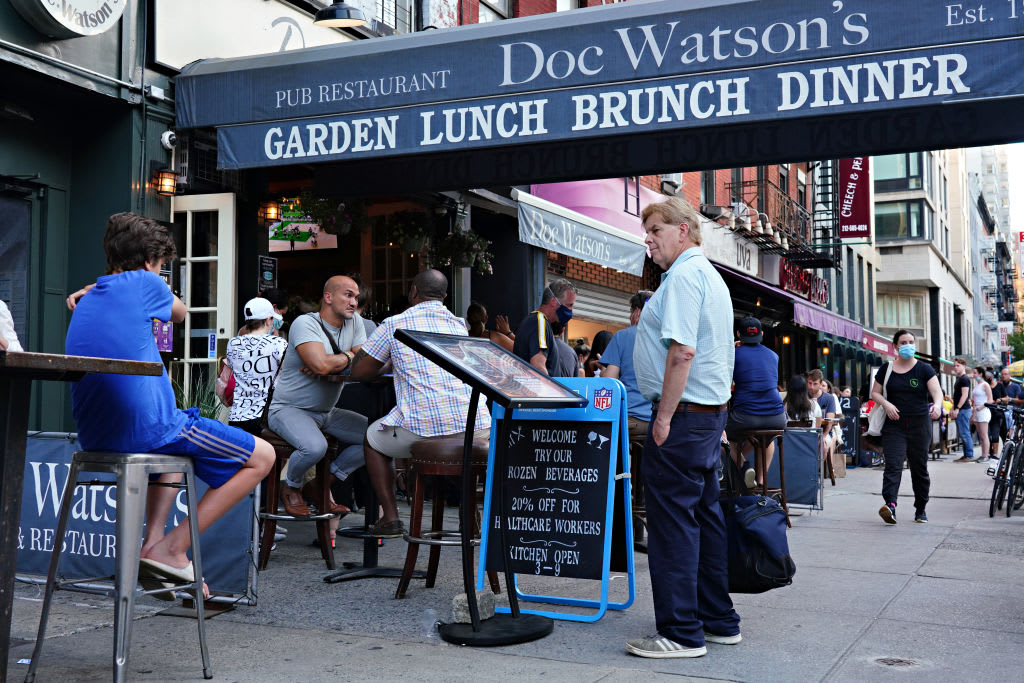