On Monday Iran got a strong message from President Trump and the United States of America. Iran’s Revolutionary Guard was formally labeled as a “foreign terrorist organization.”

Officials say that the announcement would put the military organization on the same level as terror groups like Hezbollah and Hamas.

This is Washington’s first such designation for an entire foreign government entity and is the latest administration step to increase pressure on Iran.

The IRGC’s ties to terror plots was brought to light by Secretary of State Mike Pompeo who said the designation recognizes a “basic reality.”

Pompeo said, “This designation is a direct response to an outlaw regime and should surprise no one. The IRGC masquerades as a legitimate military organization, but none of us should be fooled.”

Sanctions are to be imposed including freezes on assets the IRGC may have in U.S. jurisdictions. It would also ban Americans who would do business with it.

The move would also allow the U.S. to deny entry to those people who have been found to have provided the Guard with material support or prosecute them for sanctions violations.

Trump gave a statement that the unprecedented move “underscores the fact that Iran’s actions are fundamentally different from those of other governments.”

What sounded like a warning from the president, Trump said, “If you are doing business with the IRGC, you will be bankrolling terrorism.  This action sends a clear message to Tehran that its support for terrorism has serious consequences.”

Implementing these new sanctions would further isolate Iran. Administration officials have said that the U.S. won’t tolerate Iran’s continued support for rebel groups and others that destabilize the Middle East.

Iran has threatened to retaliate. American personnel in the region could face consequences.

Diplomacy will also be impacted. U.S. troops and diplomats could be barred from contact with Iraqi or Lebanese authorities who interact with Guard officials or surrogates. The alternative could be exclusions or waivers to the designation.

One of the biggest reasons for previous administrations not taking these actions, which has been considered in the past decade, is the impact of the designation.

This move by the U.S. does not allow contact with foreign officials who may have met with or communicated with Guard personnel.

Mon Apr 8 , 2019
Check out the companies making headlines midday Monday: Snap — The social media company’s stock rose more than 4% after RBC Capital Markets upgraded it to outperform from sector perform, noting it is an “inflection point” amid improving fundamentals. Boeing — Shares of Boeing dropped 4.21% after Bank of America […] 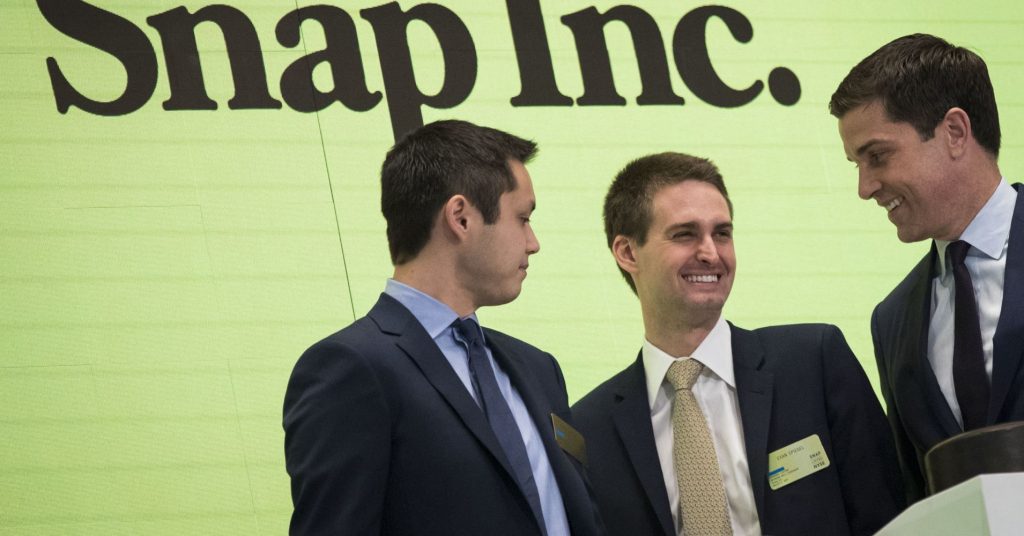