FILE PHOTO: A rebel fighter from the Ahrar al-Sham Islamic Movement takes position on a hill in Jabal al-Arbaeen, which overlooks the northern town of Ariha, one of the last government strongholds in the Idlib province May 26, 2015. REUTERS/Khalil Ashawi/File Photo

By Khalil Ashawi and Tom Perry

ISTANBUL/BEIRUT (Reuters) – Brothers Abu Eliyas and Abu Yousef have fought at opposite ends of the insurgency against Syrian President Bashar al-Assad.

One is a member of a rebel group that was once backed by the CIA. The other is a jihadist in an internationally proscribed terrorist movement.

Yet despite their ideological differences, they live under the same roof in rebel-held Idlib province and have fought on the same side against pro-Assad forces and Islamic State.

“The important thing is we fight the same enemy,” said Abu Eliyas, 40, a member of the Turkey-backed Failaq al-Sham group. “At home, we exchange military skills and information, and discuss the Syrian scene.”

Abu Yousef, 27, belongs to the jihadist Tahrir al-Sham, formerly known as the Nusra Front. He believes the brothers’ “points of agreement are greater than the points of division.”

“We are members of one religion, one country and one goal”, he said.

Their parallel journeys through the civil war that began in Syria in 2011 illustrate the complexities of sorting insurgents deemed “radical” from more moderate rebels.

This is the task facing Turkey as it seeks to shore up a deal with Russia over Idlib, which is part of an arc of rebel-held territory at the Turkish border.

The province is part of the opposition’s last big foothold in Syria and is effectively — at least for now — in a zone of Turkish influence under the agreement reached last month.

Russia expects Turkey to bring about a separation of insurgents, with “radical” rebels to leave a newly created demilitarised zone at the frontline with government forces by Monday. Turkey says the “moderates” can stay where they are.

The Turkey-backed groups, gathered under the umbrella of the National Liberation Front (NLF), have said they will cooperate with Turkey’s efforts, despite some misgivings.

The tougher part for Turkey is bringing the jihadists into line, particularly foreign fighters estimated to number in the thousands. President Tayyip Erdogan has suggested Tahrir al-Sham is cooperating, though the group has yet to comment on the deal.

The experiences of Abu Yousef and Abu Eliyas show that the line between the “radical” and “moderate” rebels is not always easily drawn.

Abu Eliyas is a trained lawyer with seven children who was working as a government employee when the conflict began. He took part in the first protests against Assad in the brothers’ home town of Deir al-Zor in eastern Syria.

“They were unforgettable days. The feeling was very strange for us – that we are in Syria and going out in protest against the regime and the Assad family,” he said.

Abu Eliyas took up arms with a Free Syrian Army group early in the conflict.

After seizing the area, Islamic State militants destroyed his house in Deir al-Zor by rigging it with explosives and then blowing it up in what he described as an act of revenge.

Abu Yousef, who is not married, was a student when the conflict began. He joined Nusra Front when it first emerged in Deir al-Zor, drawn by what he saw as the piety of its members, including foreigners.

Both fought Islamic State when it attacked eastern Syria in 2014 and went north with their family when IS conquered the area. Once there, Abu Eliyas joined Failaq al-Sham, and cited its standing in Turkey as one of the attractions.

Failaq al-Sham has ties to the Syrian branch of the Muslim Brotherhood, which mounted an uprising in the 1980s and is deemed a terrorist group by the government.

Close to Turkey, Failaq al-Sham was also one of the recipients of aid channeled through a U.S. Central Intelligence Agency program that was shut down by President Donald Trump.

Tahrir al-Sham has clashed several times with other rebels in the northwest, and crushed a number of foreign-backed factions.

The brothers have always stayed out of these troubles, though enmity runs deep between the jihadists and some Idlib rebels.

Tensions in Idlib have eased of late. Rebels formed a joint “operations room” in anticipation of an offensive by Syrian government forces that had been expected until Turkey and Russia struck their agreement last month.

Tahrir al-Sham, with which Abu Yousef fights, has widened contacts with other groups and been visiting their rivals, an official in a rival faction said.

If it holds, the agreement between Turkey and Russia could stabilize the map of the Syrian conflict for some time to come. Though Assad is still vowing to take back the area, an Idlib campaign without Russian support is seen as out of the question.

Writing in the Wall Street Journal last month, Erdogan said “moderate rebels” should be part of an “international counter-terrorism operation” that would target “terrorist and extremist elements” and “bring to justice foreign fighters”.

Abu Yousef sees a conspiracy to weaken the rebellion by dividing opposition forces.

“The Russian-Turkish agreement is a tactic to finish off what remains of the areas held by the revolution,” he said. “We must depend on ourselves, and nobody else.”

Despite his faith in Turkey, Abu Eliyas is also worried.

“Failaq al-Sham’s relationship with Turkey secured many benefits for the region … but we fear the Turks will fall into the Russian trap that aims to disarm Tahrir al-Sham,” he said. 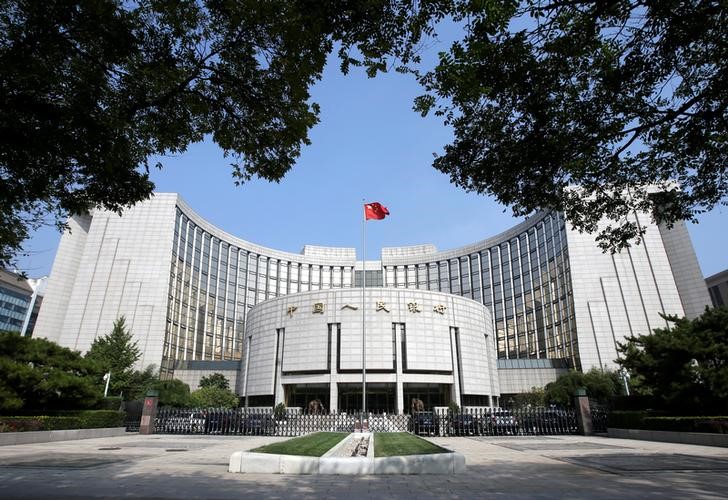