Never underestimate what President Trump will do. If he says he’ll do something, he does it.

Trump wants everyone to understand that the mainstream media is fake news. Most of us already know that the news lies to us but there are people who don’t understand the depth of it.

The President recently did an interview with Lesley Rene Stahl of the television show “60 Minutes” to be released on Sunday night.

Stahl is an American television journalist. She has spent most of her career with CBS News, where she began as a producer in 1971. Since 1991, she has reported for CBS’s 60 Minutes.

After the interview, Trump displayed his displeasure with how it turned out and that Stahl came across more like an opinion journalist than a real reporter.

I will soon be giving a first in television history full, unedited preview of the vicious attempted “takeout” interview of me by Lesley Stahl of @60Minutes. Watch her constant interruptions & anger. Compare my full, flowing and “magnificently brilliant” answers to their “Q’s”. https://t.co/L3szccGamP

The video is not available everywhere but here it is. Watch and see what you think 60 Minutes will edit out for their Sunday night show.

Thu Oct 22 , 2020
Republicans on the Senate Judiciary Committee have unilaterally advanced the nomination of Judge Amy Coney Barrett to the Supreme Court, in spite of a boycott by Democrats. Harvard Law Professor Alan Jenkins joined CBSN to break down what Barrett’s impact could be on the court. Free America Network Articles 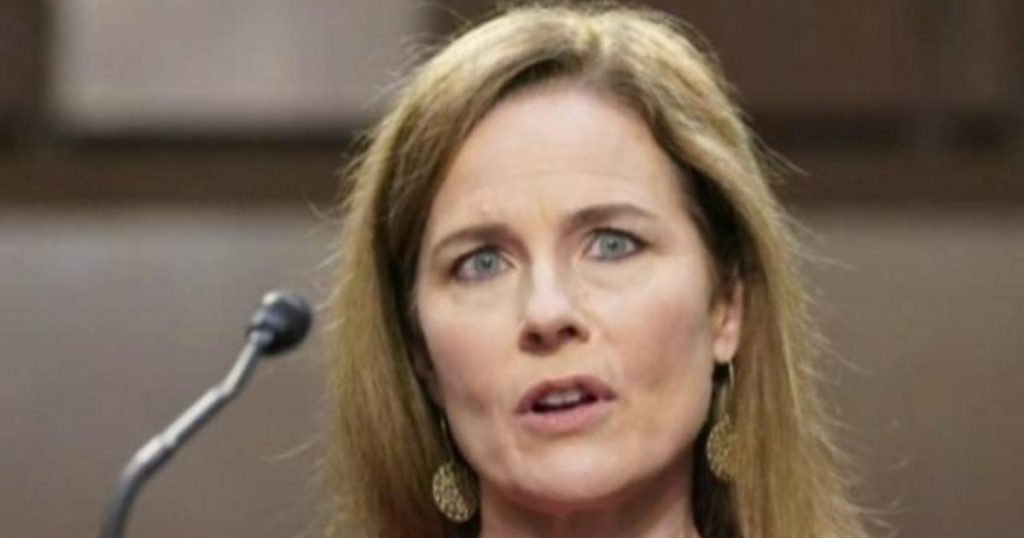