On Wednesday Little Sisters of the Poor and the Trump administration got good news from the ruling of the Supreme Court.

The Catholic group has been at the center of the national debate when the Trump administration expanded exemptions to the Affordable Care Act’s (ACA) requirement for employers to provide insurance coverage that includes contraception.

The Supreme Court ruled that the Trump administration acted within its authority with a 7 to 2 vote.

The Little Sisters of the Poor cares for the elderly.

Two related disputes that were against Pennsylvania when they sued over the legality of a rule from the Trump administration. The rule allowed religious associated groups and some profit earning companies to be able to opt-out of providing contraception coverage to their employees.

The majority opinion was written by Justice Clarance Thomas. He ruled that the Trump administration’s challenged rulemaking was aboveboard, but acknowledged the work of the Little Sisters of the Poor.

Thomas wrote, “For over 150 years, the Little Sisters have engaged in faithful service and sacrifice, motivated by a religious calling to surrender all for the sake of their brother. But for the past seven years, they—like many other religious objectors who have participated in the litigation and rulemakings leading up to today’s decision— have had to fight for the ability to continue in their noble work without violating their sincerely held religious beliefs.”

The written opinion goes on to say, “We hold today that the Departments had the statutory authority to craft that exemption, as well as the contemporaneously issued moral exemption. We further hold that the rules promulgating these exemptions are free from procedural defects.”

A nationwide injunction had put exemptions on hold while lower court rulings had gone against the administration. The Supreme Court’s ruling on Wednesday is a huge win for religious conservatives who have been battling the ACA’s contraceptive mandate for years.

Obamacare will bring the Supreme Court to rule on red-leaning states to invalidate the entire Affordable Care Act.

Democrats are opposed to invalidating the entire Affordable Care Act.

It will be up to the Supreme Court to make that decision but the Little Sisters are now exempt.

It boggles my mind why anyone would try to bring costs up implementing the supply of birth control by a Catholic group with the name “Little Sisters of the Poor.”

To me, the case was lost from the get go. But then, as I always say, “You can’t fix stupid.”

New York Gov. Cuomo blasts Trump on school reopenings: 'It's not up to the president' 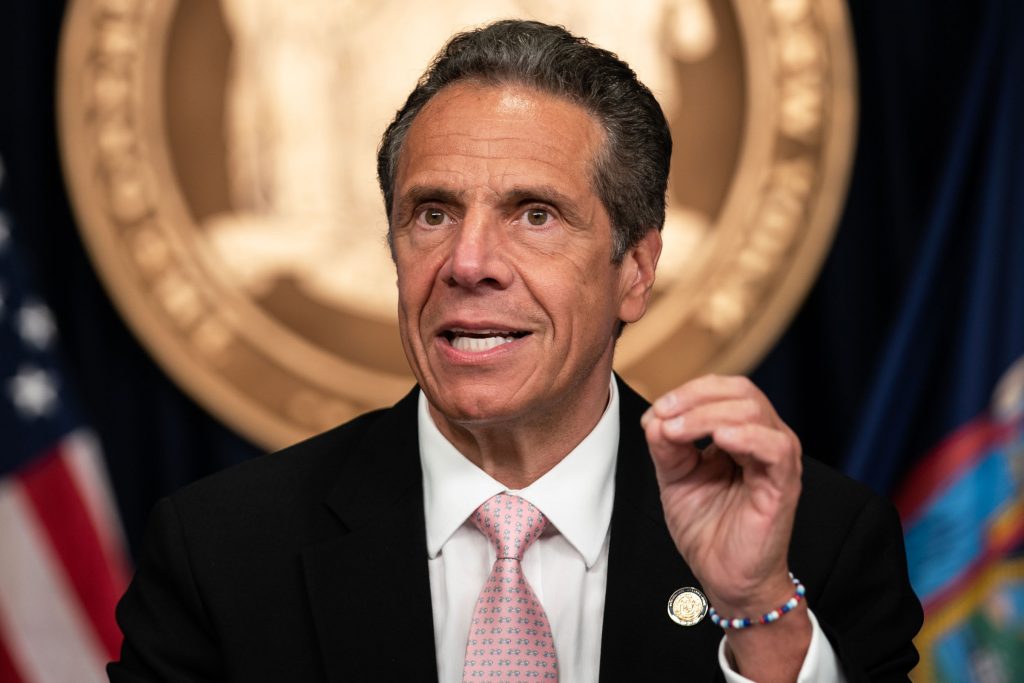