Tensions have been growing between Pelosi and Trump and it appears that those who witnessed the explosive behavior unfold are wondering if Trump and Pelosi have reached a point of no return in their relationship.

After Pelosi stormed out of the meeting along with a couple of her Democratic cohorts, Pelosi, Senate Minority Leader Chuck Schumer and House Majority Leader Steny Hoyer held an spontaneous news conference outside the White House.

Pelosi said, “What we witnessed on the part of the president was a meltdown, sad to say.”

The Speaker later added , “I pray for the president all the time, and I tell him that ˗˗ I pray for his safety and that of his family. Now, we have to pray for his health ˗˗ because this was a very serious meltdown on the part of the president.”

It is alleged by a top Democrat that Trump began the meeting by making a remark that “someone wanted this meeting so I agreed to it.”

Trump allegedly then said, “I hate ISIS more than you do.”

Trump allegedly then said, “President Obama drew a red line in the sand [in Syria].  In my opinion, you are a third-grade politician.”

After those remarks, it is alleged that the Democrats walked out of the meeting and Trump had a final comment and said, “I’ll see you at the polls.”

After the meeting came to a close, Trump tweeted:

The Do Nothing Democrats, Pelosi and Schumer stormed out of the Cabinet Room! pic.twitter.com/hmP4FNhemv

Nancy Pelosi needs help fast! There is either something wrong with her “upstairs,” or she just plain doesn’t like our great Country. She had a total meltdown in the White House today. It was very sad to watch. Pray for her, she is a very sick person! 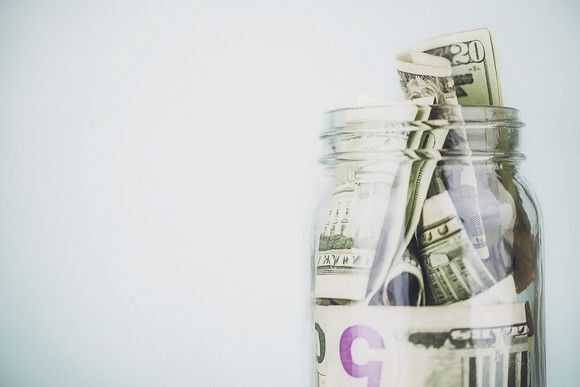