Futures on the Dow Jones Industrial Average indicated an opening gain of about 65 points. S&P 500 futures and Nasdaq-100 futures both traded slightly higher as well.

Shares of Tesla and other speculative parts of the market bounced back as bitcoin prices recovered after a rollercoaster session Wednesday. However, bitcoin briefly turned negative after the Treasury Department called for stricter cryptocurrency compliance with the IRS.

A new pandemic-low in jobless claims also helped sentiment on Thursday. First-time unemployment benefits claims for the week ended May 15 came in at 444,000, the lowest since March 14, 2020, the Labor Department reported Thursday. Economists surveyed by Dow Jones had been expecting 452,000 new claims.

Cooks, nurses guard inmates with US prisons down 6K officers

Fri May 21 , 2021
Nearly one-third of federal correctional officer jobs in the United States are vacant, forcing prisons to use cooks, teachers, nurses and other workers to guard inmates. At a federal penitentiary in Texas, prisoners are locked in their cells on weekends because there are not enough guards to watch them. Elsewhere […] 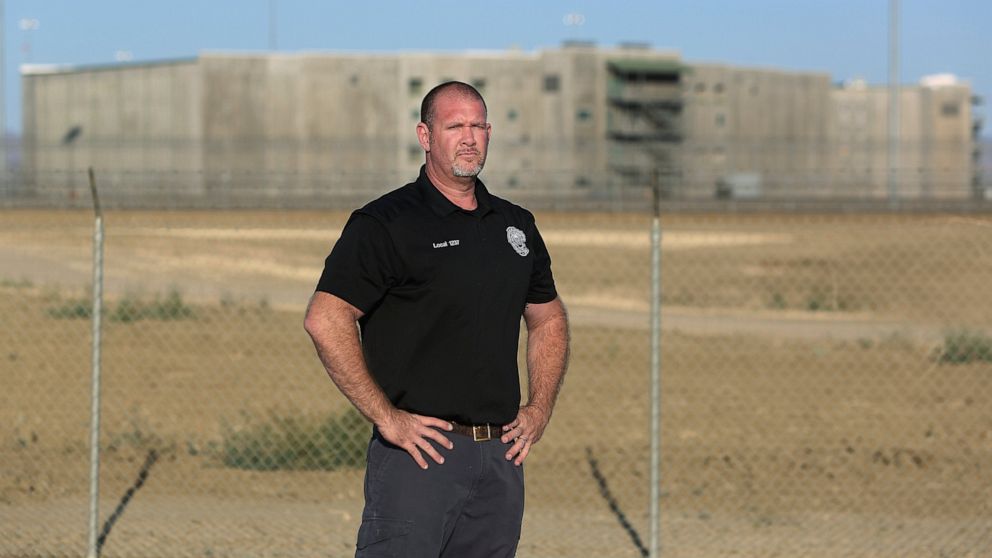