As the new saying goes “It doesn’t matter what is real, it only matters what you think is real.”

It may end up being the curse of the Internet.

Everyone has a say, yet few have anything meaningful, to say.

Today’s American society has information at their fingertips but would rather watch YouTube videos.

Still, facts are facts, whether people like, or search for them, or not.

(1)  The United States is not a Democracy.

Those of you proclaiming to be Democrats are simply wrong.

Humans have control over one of these items and it isn’t Climate Change or the Weather.

Whether you believe that or not is irrelevant, nor does that change it from being the truth. Furthermore this collection of gases that we call the Earth ebbs and flows on its own time table.

A time table that no one truly understands or has any say in. Those who cannot control their own emotions, yet believe that their behavior somehow controls the Earth, are imbecilic at best, and psychotic at worst.

(3) Humans in the United States illegally are not Immigrants.

Immigrants by law have permission and Federal documentation to be in America.

All humans in the United States illegally are Criminal Foreign Nationals.

This is what and how they need to be referred to.

Birthright citizenship is fiction that has been forced on the Citizenry by both Parties and upheld by a corrupt Judiciary.

Mexicans, Guatemalans, Chinese, or Russians that are traveling in the United States, when a baby is born, does not make that child an American.

These are common sense things that billionaires, politicians, and the clergy, have all colluded on to strengthen THEIR pocketbooks, power, and collection of souls.

(4) United States Tariffs are not taxes, rather are an indication of an overwhelming imbalance in international trade. Furthermore unlike taxes, where productive citizens have no choice, if a tariff is causing an item to increase in price (which is currently not happening) that the American consumer believes to be too expensive, they have the option of NOT purchasing that item, again unlike the forced concept of most taxes.

The United States has devolved from a productive nation to a consumptive one, screaming for cheaper food that is harming our health, cheaper medications that are killing our bodies, and more drug usage that is reversing the evolutionary process.

All nations that continue down this path fail.

Statements like “Live for the Now,” “YOLO,” and “What do I care I won’t be here to see it” should be emblazoned on incredible statues on both coasts for all to see as a reminder to future generations of what greed, narcissism, intoxication, and fornication bring to a society.

America has been living Woodstock for fifty years.

As if all that wasn’t enough, and it is, Americans are now being indoctrinated into the concept of devaluing our money also known as the reduction of interest rates.

This practice is taking place everywhere in the world as struggling oligarchies attempt to hang on to their ill-gotten gains.

On this concept President Donald Trump is right AND incorrect.

His attempt to make the Dollar provide zero income to foreign nations such as China is a correct thought, but at the same time is poisoning the well from which Americans need to drink, and that Clinton, Bush, and Obama almost sucked dry.

A better move by Mr. Trump would be to NOT allow the Chinese to purchase the Dollar in any fashion and remove the worthless Yuan from circulation by its removal from the “basket”.

Some may proclaim this to be over the top or an Act of War.

Donald J. Trump is exactly the right person to be delivering this message, as he has recognized and acknowledged for over a decade, the harm that Communist China has been doing to America and her Allies.

Many countries inside Europe no longer want to be annexed by the EU. The citizens of Hong Kong are fighting for their lives. Putin is rich while Russians are broke, Sharia now sits in the House of Representatives, not to mention the despair found in too many parts of the Western Hemisphere including but not limited to rodent infested Los Angeles.

Billy Joel once wrote a song called “We didn’t start the fire”.

Maybe, maybe not, but there is no doubt the Liberal Democrats and RINOS in America did everything they could to bring it to a screaming inferno.

“The most powerful weapon on Earth is the human soul on fire.”

It’s time for the soul of America to light her flame and send Oppression up in smoke. 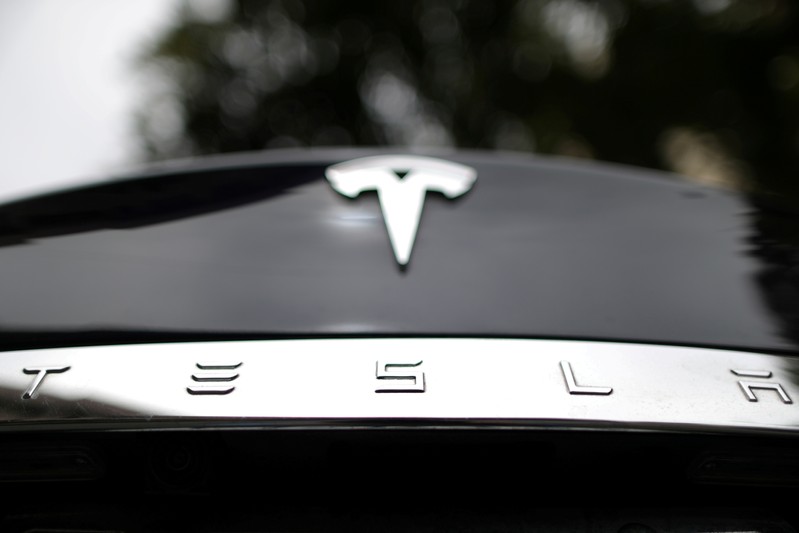