The decision has been reached so that the president can use executive powers to divert billions toward construction of a wall. He will use the $1.4 billion from the spending package that he intends on signing towards the wall but he says it is not enough.

Trump spoke from the Rose Garden and said, “We’re going to confront the national security crisis on our southern border, one way or the other, we have to do it,”

Trump also said, “Walls work” and added, “We’re talking about an invasion of our country.”

This way Trump can continue fighting for the wall or barrier construction and use money-moving plans to accomplish this.

If Trump didn’t sign the deal given to him by Congress the government would have had to shutdown at midnight.

Legal challenges face the president over this move even though this maneuver has been used by many other presidents.

Trump calmly said, “We will have a national emergency, and we will then be sued.”

He added that the federal appeals courts could well rule against his administration but he said, “Then we’ll end up in the Supreme Court, and hopefully we’ll get a fair shake, and we’ll win at the Supreme Court, just like the [travel] ban.”

The White House plans to next move $8 million in currently appropriated or available funds toward construction of the wall. Three billion dollars of that money could be diverted with help from the emergency declaration.

The money includes about $600 million from the Treasury Department’s forfeiture fund. That money has been described as “easy money” that the White House can use however it wants.

It is expected that the White House will use drug interdiction money from the Department of Defense.

Trump would also seek to unlock money from the Defense Department’s military construction budget too. That would be $3.5 billion. This all can be done by declaring an emergency.

The bill that Trump and the White House went through the Bill and found that it imposed a number of restrictions on the White House. Legislative language would prevent the administration from moving funds around to get a barrier or a wall. This aspect may have contributed to the emergency declaration decision.

The package provides just enough to build 55 miles of barrier. The word “wall” does not appear in the 1,768 pages of legislation and explanatory materials.

Democrats are fiercely opposed to Trump’s decision, as can be expected.

You can watch Trump declare the emergency HERE:

The White House tweeted this out:

Fri Feb 15 , 2019
[embedded content] Notorious drug lord Joaquin “El Chapo” Guzman is expected to join a roster of infamous inmates when he begins serving his sentence at United States Penitentiary — Administrative Maximum (ADX) at the federal correctional complex in Florence, Colorado, known as the “Alcatraz of the Rockies.” Guzman was convicted […] 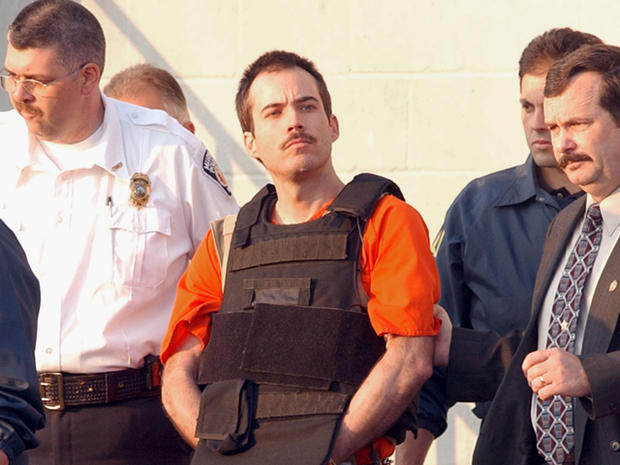