U.S. House Speaker Nancy Pelosi announces her plans for Congress to create a “Commission on Presidential Capacity to Discharge the Powers and Duties of Office Act,” after U.S. President Donald Trump came down with coronavirus disease (COVID-19), during a Capitol Hill news conference in Washington, U.S., October 9, 2020. REUTERS/Carlos Barria

By Devik Jain and Sagarika Jaisinghani

(Reuters) – Wall Street’s main indexes rose on Friday, setting up the S&P 500 and the Dow for their second straight weekly gain on hopes of more federal fiscal aid and growing expectations of a Democratic victory in next month’s presidential election.

Eight of the 11 major S&P indexes were up in morning trading, led by materials and information technology. Energy stocks dipped, but were still set for their biggest weekly percentage increase since June.

U.S. President Donald Trump on Thursday called for a “skinny” relief bill that would include elements such as direct payments and a bailout to the struggling airline sector.

However, the S&P airlines subindex gave up early gains after Senate Majority Leader Mitch McConnell said the prospect for more federal aid, including additional relief for airlines, was “murky” and unlikely ahead of the Nov. 3 election.

“The market is very much being held hostage regarding stimulus talk between the Republicans and the Democrats,” said Quincy Krosby, chief market strategist at Prudential Financial in Newark, New Jersey.

“The major focus right now is do we get a package and what will that package comprise.”

Recent trading on Wall Street has been dictated by negotiations in Washington on more stimulus as signs of a slowdown in the domestic economic recovery sparked calls for more aid for businesses and households.

Investors have also begun to digest the possibility of Biden winning the Nov. 3 election after a fractious debate last month led to a jump in his lead over Trump in several national polls.

“The market is increasingly factoring in Biden in the White House,” Krosby said. “Expectations are that Biden comes in and introduces a really heavy package of stimulus.”

The S&P small- and mid-cap indexes are on course to end the week with gains of about 5.5% and nearly 5%, respectively, outpacing a rise of about 3.5% in the benchmark S&P 500.

The two indexes are also on track to outperform the tech-heavy Nasdaq, which has surged since a coronavirus-driven crash in March, thanks to a narrow rally in stocks of mega-cap technology companies such as Apple Inc and Amazon.com Inc.

In company news, Xilinx Inc surged 11.8% after a report said Advanced Micro Devices Inc was in talks to buy the chipmaker in a deal valued at more than $30 billion. Shares of AMD fell 3.4%.

General Electric Co jumped 3.4% as a report said Goldman Sachs reinstated coverage on the U.S. industrial conglomerate with a “buy” rating, saying the company will emerge stronger from the COVID-19 pandemic.

The S&P index recorded 64 new 52-week highs and one new lows, while the Nasdaq recorded 109 new highs and 11 new lows.

(Reporting by Devik Jain and Sagarika Jaisinghani in Bengaluru; Editing by Maju Samuel) 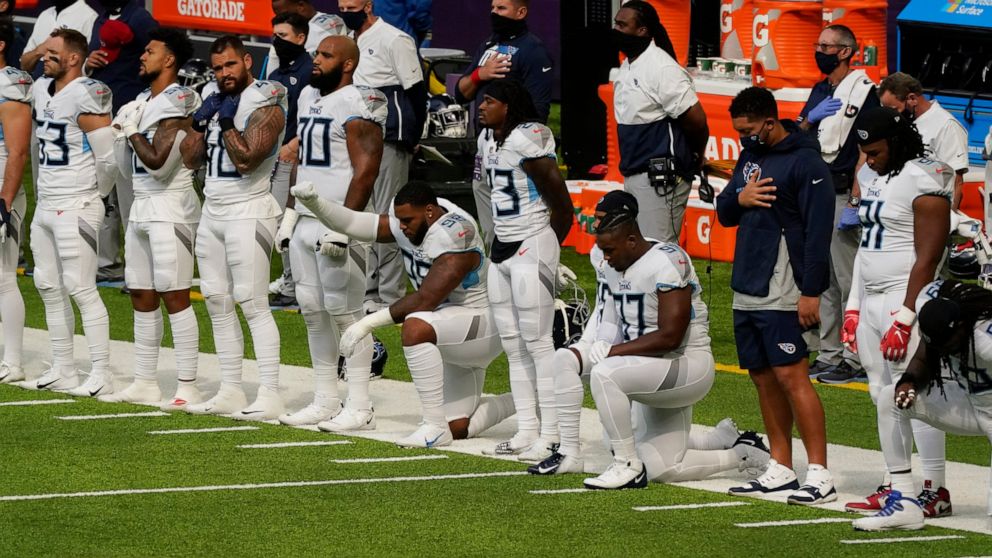