Have you ever wondered about why the mainstream media is so biased? How is it that you can watch news on TV and not hear the truth?

President Trump has been right all along about the fake news media.

Nicolle Wallace (née Devenish) is an American author, current anchor of “Deadline: Whitehouse” and chief political analyst for MSNBC and NBC News. She is a frequent contributor and guest host on MSNBC programs “The 11th Hour with Brian Williams” and  “Morning Joe” as well as NBC‘s “Today Show.” She is also a former co-host of the long-running ABC talk show “The View” in season 18.

In her former political career, Wallace served as the White House Communications Director during the presidency of George W. Bush and in his 2004 re-election campaign. Wallace also served as a senior advisor for, get this, John McCain’s 2008 presidential campaign.

And some added information, in case you didn’t know, former United States Secretary of State, John Kerry’s younger daughter from his deceased first wife is Dr. Vanessa Bradford Kerry, and she is married to Dr. Brian (Behrooz) Vala Nahid, an Iranian-American physician and the son of Nooshin and Reza Vala Nahid of Los Angeles.

Their marriage was even announced in the New York Times. Oddly enough, no mention was made of the groom’s Iranian connection, an irregular occurrence for the paper. It should be noted that after the wedding, the couple went to Iran to visit those relatives.

Another interesting fact is that as part of the wedding preparations, Kerry went to a dinner party hosted by, none other than, George Soros at his Manhattan penthouse. At the party, Kerry undoubtedly met the best man Mahdi Zarif, and also met his father, Mohammad Javad Zarif, who is the current Iranian Foreign Minister and who acted as the chief negotiator during nuclear talks, across the table from Kerry.

This revelation was made by former Congressman Allen West on his website on July 28, 2015.

This is why we get fake news and this is how the Obama regime started to control the media.

We can also determine how involved Soros is tied in with Kerry and how Kerry is in this deep connection with Iran. The Times doesn’t report on things that could run as very negative towards Democrats or maybe someone wants it hidden, for example, Kerry.

Put all the ingredients together and mix them well and you come up with the sour smell of corruption.ABC,CBS,CNN,MSNBC,NBC,

Intel CEO, as shares soar, talks about how to build on its best quarter ever

Fri Oct 25 , 2019
Intel CEO Robert Swan told CNBC he’s confident the technology giant will continue its strong performance in final months of the year, building off its best quarter ever. Shares of Intel were up more than 7% on Friday. The company posted third-quarter revenues of $19.19 billion, surpassing Wall Street expectations […] 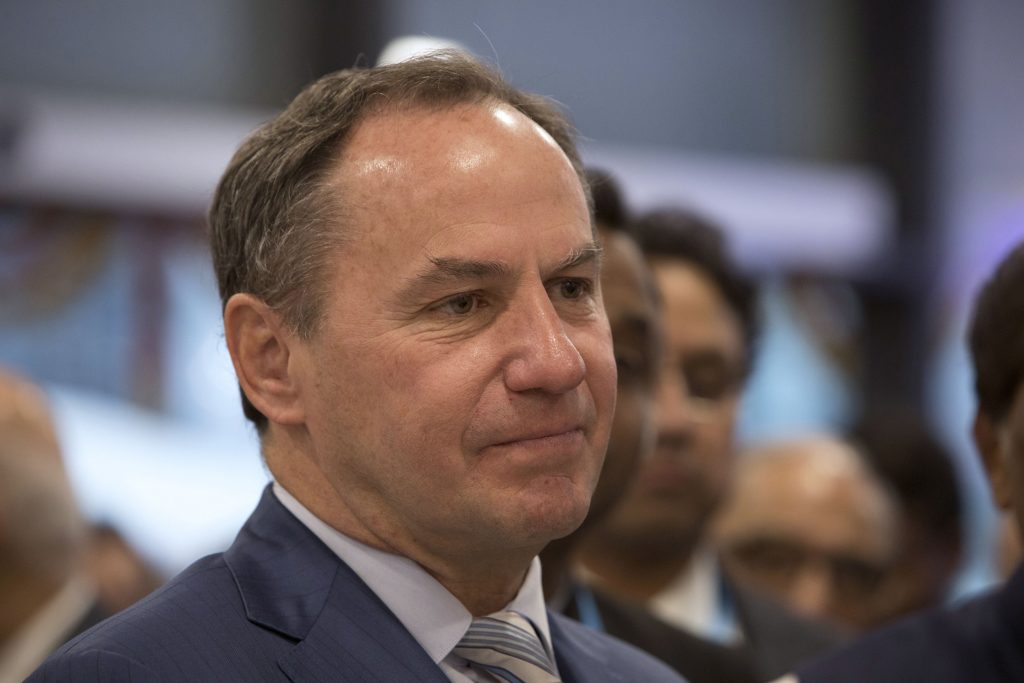