Security measures are being taken by the Justice Department inside a New York City jail where the alleged accomplice to renowned pedophile Jeffery Epstein, Ghislaine Maxwell, is being held.

Maxwell’s clothing and bedsheets were confiscated by federal officials and replaced with paper attire. This was done as a precaution to avoid a similar incident as the alleged demise of Epstein under Manhattan jail authorities.

It is alleged that Epstein committed suicide last August even though there are mixed thoughts on that issue.

The Associated Press has been told by an official that special measures have been taken. Officials that are separate from the Bureau of Prisons are making sure that adequate protection is given to Maxwell to prevent her from harming herself.

There are also measures taken to protect Maxwell from other prisoners who may want to harm her.

There is a roommate with Maxwell in her cell. She is allegedly not being left alone while she is behind bars.

Last week Maxwell was arrested in New Hampshire  and she was charged with six counts of sex trafficking involving minors.

Maxwell was a former girlfriend and one of Epstein’s closest friends.

The victims who have come forward say that Maxwell was Epstein’s right-hand person who acted in recruiting underage girls in a conspiracy that resulted in their sexual abuse by Maxwell and Epstein.

At this time, Maxwell is being held at the Metropolitan Detention Center in Brooklyn. That facility is located across the river from where Epstein was held.

Will the same fate befall Maxwell that took Epstein down? I’m not sure. I believe that officials don’t want to face the same interrogation of a suicide that was alleged to have been Epstein’s fate.

Then again, there are a lot of VIP names who would be implicated in pedophilia if Maxwell ever does testify. 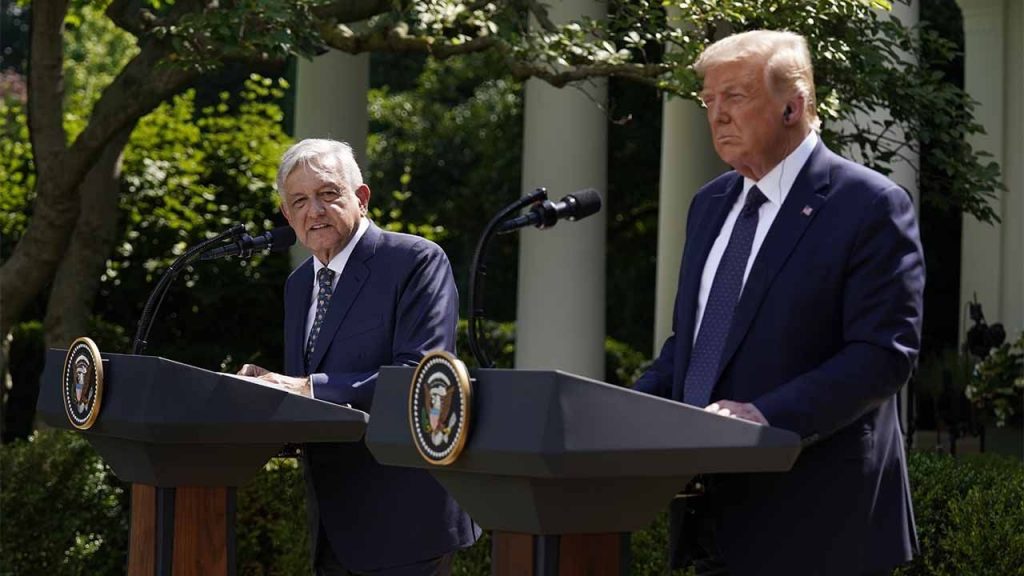