This week as I watched the masked morons return to California cities and towns I couldn’t help but to think of a scene from Butch Cassidy and the Sundance Kid.

In 2021 I can now hear Paul Newman say, “The vaccine will probably kill ya!”

Stupid people do stupid things and it appears the stupid is strong in the humans wondering and wandering around the Golden State.

Take em all to Starbucks for their 1000 calorie breakfast crappachinos followed by lunch at Mickey D’s for the 1200 calorie burger and large diet coke and don’t forget to stop by Papa John’s for your take and bake stroke.

Everything is fine as long as you get your booster vaccine and wear your mask.

Interestingly enough the “media’s” propaganda machine is falling on deaf ears in the “black” community.

The Libs ran the bigoted Kareem Abdul Jabbar out early and often to tell “black” folk that the white man was trying to kill them with the Chinese RONA and the best way to survive was to take the spark.

This is also referred to as taqiyya.

According to the “media” the “black” folk said Whatchoo talkin’ bout Willis to the Muda’rat/Muruna Mutt Lew Alcindor and only 1 out of 4 have taken the jab.

This is a fascinating turn of events as again according to reports it was the “black” vote that gave the Democrats control of Congress and the White House.

Something doesn’t quite add up.

The You Ain’t Black crowd voted for Biden, and the Dems, but ignores their message on a “life and death” situation?

Hmmm. . .as the Libs like to tell their “supporters” let us “circle back”.

As though we needed more input from the Hollywood crowd Gene Kiss Simmons recently ranted for everyone to be vaccinated.

“It should be a law,” stated the STD petri dish.

This from a guy who has probably spread more viruses than Jeffrey Epstein as he’s spent three quarters of his life sticking his wanker in who knows where while also abstaining from alcohol usage but is willing to sell it to you for a profit.

Me thinks Tongue Man must have some shares of Moderna.

Not to be outdone the dope smoking, steroid toking, nanny poking former joke of a California governor named Schwarzenegger wants you to take the jab because he’s an “expert on how to build a “bicep”.

When this is over we may have to send Alois back to Austria.

For the record all you good little Germans can attempt to mandate or codify whatever you want but keep in mind when you do.

You’ll have your “shot” and we will have “ours”.

Ours is guaranteed in the Constitution, never expires, and will travel distances to permanently remove all of our concerns.

Masks make great targets but of course as I stated earlier your diets and the vax will probably get you Little Rascals first.

Finally, the powers that be decided to calm the masses by telling Handy Andy Cuomo to step down. I’m sure it won’t be long before the cop molester has a position within the Groper Biden Administration.

At that time we may find Jen Psaki circled under her desk as she tries to not be poked or prodded then again Bernie says all women fantasize about these rapists so maybe not.

Collectively the “conservative” talk show hosts have been celebrating the removal of Cuomo, although he isn’t yet gone, but in reality nothing will change in New York.

The question now is will the puppeteers look to further quiet the People by also throwing another pawn under the bus.

Gavin Newsom is in quite a bit trouble in the Golden State BUT the only way he will be removed is IF the overlords allow a legit election to take place.

If this happens drug addict Gavin is gone and it’s also a twofer for the manipulators as they can point to a Blue State that just removed a Liberal governor and then revert right back to the next election when everyone is willing to “believe” again.

What is happening now is akin to Grisham’s the Pelican Brief or the Eighties movie the Star Chamber but don’t take my word for it.

While Obama and his minions dance, drug and party you make sure to put your mask back on, line up six feet apart and go get your second, third, fourth and fifth RONA booster shots, just like the Israelis, who appear to have learned absolutely nothing from their past.

The Muslims might actually get their wish in the demise of the Jewish State but then who will pick up the Palestinians trash?

Times, they are a changing?

Nope, not in the slightest.

What goes around comes around and get ready ladies and gentlemen because there is no doubt SOMETHING is coming around and no vaccine is going to make it go away. 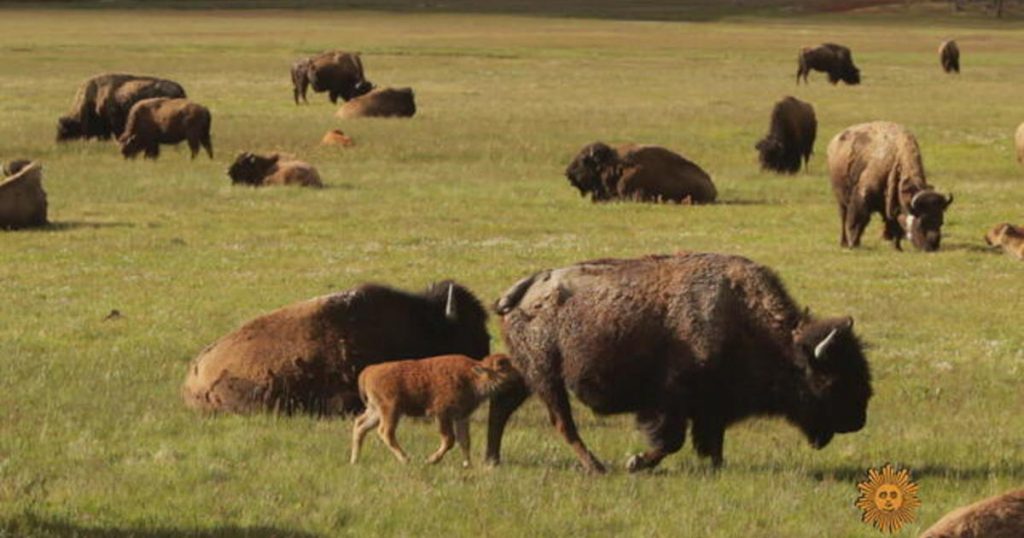