Snap chief financial officer Drew Vollero is stepping down on May 15, to be replaced by Amazon’s Tim Stone, a key transition for a company that has struggled to find its footing since going public last year.

Snap rose nearly 2 percent in after-hours trading after the transition was announced.

Stone, a Vice President of Finance at Amazon, comes fresh from Amazon’s Whole Foods acquisition, as the company has expanded to physical stores. He also has a background in digital content and cloud services — the latter of which is a primary expense for Snap. Vollero will pursue other opportunities, the company said in a statement, but will remain at the company until August 15 as a paid “non-employee advisor” to ease the transition.

“I am deeply grateful for Drew and his many contributions to the growth of Snap,” CEO Evan Spiegel said in a statement. “He has done an amazing job as Snap’s first CFO, building a strong team and helping to guide us through our transition to becoming a public company. The discipline that he has brought to our business will serve us well into the future. We wish Drew continued success and all the best.”

Vollero, a former Mattel executive, shepherded the company to a public offering alongside Imran Khan, Snap’s chief strategy officer and former Wall Street insider. There were only five finance-team employees, who worked on Quickbooks, when Vollero joined the company three years ago.

Snap shares plunged last week after the company’s earnings report failed to impress Wall Street. In the year since the company’s public offering, Snap has had to battle competition from Facebook and has faced hurdlescommunicating with Wall Street.

Mon May 7 , 2018
You can now use Amazon‘s Alexa instead of Google Assistant by default on your Android phone. The new option was noticed by a user on Reddit over the weekend. That means you can hold the home button and pull up Alexa. This is particularly compelling if you own an Amazon […] 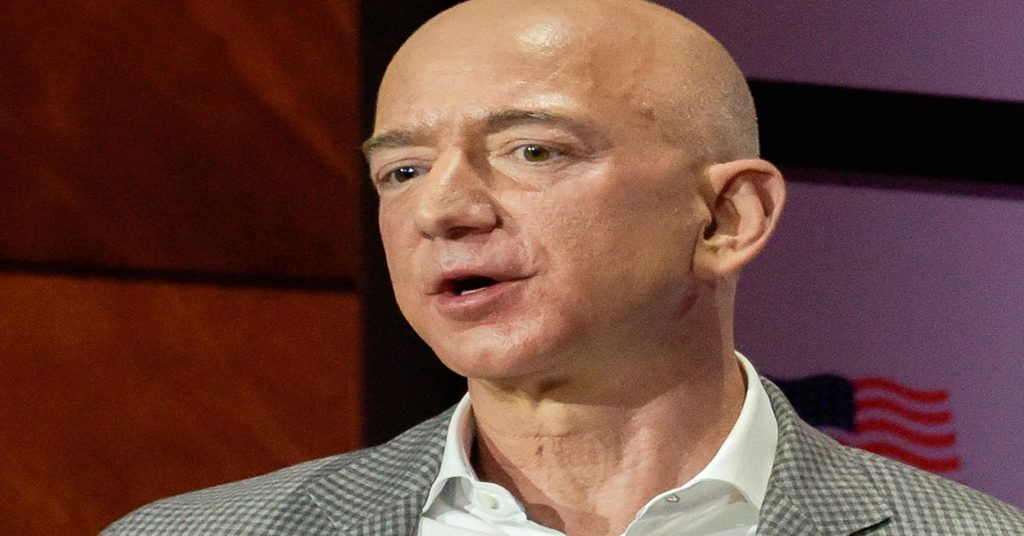