This week while Robert Mueller stammered through a cowardly press conference, President Trump, among other things, slapped tariffs on Mexico.

It’s been a long time coming.

I am hoping he increases them to a point that Mexico will stop the invasion of these United States.

This of course brought out the Liberals, RINOS, and Mitt Romney disguised as Justin Amash, ranting that tariffs are taxes and the cost of these things is passed to the American consumer.

Let’s take it one at a time, these are Progressives after all.

Regardless of how many talking heads say this on television or radio, tariffs are not taxes just like the United States of America is not a Democracy.  I’d explain this further but I’ve decided on items, that Obama voters are too dumb to understand, I must “hope” for a new path and “change” my ways.

On this issue I will attempt to go the way of the Democratic-Socialist-CheekbonesCherokee-BetoMales.

I will provide no facts, figures, or supporting documents.

I will practice true Liberal lunacy and use their go to statement for everything.

It’s true because I say it is.

How Progressive and Yahoo News of me!

Furthermore as I also now refrain, from verbal interaction with the Stupid Humans, I will move on.

I am still here for non-verbal communication and if you continue to attempt to force Oppression down our throats you will soon be having your AT&T occasion.

The second part of this equation is the theory that the tariffs get passed to the American consumer.

Most of the time this doesn’t happen.

It just doesn’t, and if it does, it is negligible.

Can you explain this with your normal aplomb and in-depth analysis?

I could but remember, these are Liberals. It doesn’t matter if it’s true or not.

It’s true because I say it is!

Did Donald Trump “collude” with the Russians?

Of course not but the Libs think so.

Absolutely not but the Dems are making it happen.

Why are we spending any time explaining things to those who vote for Pelosi, Schumer, or Cortez?

We are wasting energy.

It’s comparable to giving mouth to mouth to road kill.

It isn’t going to matter.

In fact it may increase the chances of catching the deadly virus known as Democratic Unintelligent Mindless Boobs also known as DUMB.

If they can put vaginas on their heads I can use boobs.

Let’s just push them out to sea for their own Noah-like journey (minus the Ark) and let them join the millions of other empty vessels floating about serving no purpose other than to jam up the natural flow of the ecosystem known as Freedom.

Maybe the Flat Earth/Climate Controllers will finally find a corner and fall off completely.

We won’t know until we try.

I say let’s embrace all of the Progressive tendencies.

If babies are referred to as inconsequential because they cannot “function” then it’s time to “abort” the Progressives.

Talk about not functioning.

Then again Liberals don’t know the difference between the goose and the gander so let the demand begin!

This will go well with the embracing of the next Liberal issue.

By “aborting” all the Progressives we will be dramatically reducing our Carbon footprint.

Just getting rid of Al Gore, the Clintons, and the Obamas will probably drop the temperature of the planet to a point where cows can be cows again.

Let’s spare Out of Control Alex.

We will need someone to serve us drinks due to all the free time we will have with not having to deal with feces, urine, hypodermic needles, breaking dams, southern invasion, northern Trudeau, and government unions sucking us dry of our money and souls.

Let’s give em the old college try, the Teddy Roosevelt routine, because we know Liberals like to tell everyone how Progressive T.R. was.

Let’s Rough Rider them right into the ground and then allow them to stay as they lay.

This new world without so much “Carbon” is going to need fertilizer, besides as I’ve stated before, crows gotta eat too.

Heckle and Heckle were magpies?

Yes I know but remember we’re dealing with Libs. 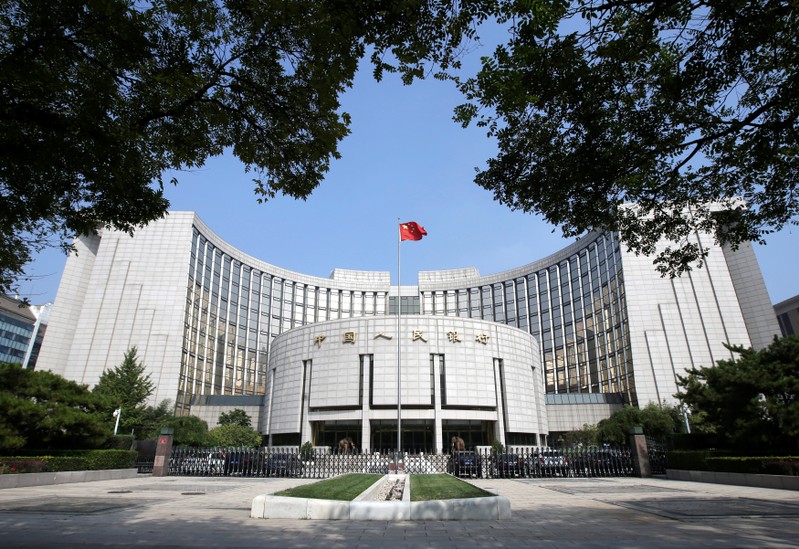