As a child I felt fear at different times and remember my thoughts were dominated by the idea of increased size so I had the capability of successful self-defense and the defense of others.

Years later I listened to a speaker discuss the range of human “emotions”.

Their range began at the top with positive, more enjoyable concepts, and worked its way down the spectrum to fear, followed by anger.

The theory exercised was simple.

One would only experience anger after the experience of fear had taken place.

An internal smile formed inside me as I thought whoever created this idea had never been hit in the face.

As someone who has been, my first response has always been anger, completely absent of fear.

I’m sure many psychologists and psychiatrists could and would attempt to explain my “feelings” as rationalization and maybe somewhere in the depths of my meninges their theory can be found.

However, as Alan Jackson sang, “Here in the real world,” getting hit in the head doesn’t cause fear.

It causes pain and with physical pain, at least for me, comes anger.

The only good part of a fist striking you is simple.

You no longer have to guess at the person’s or persons motivation.

They are there to hurt you and for many of us the “morality” of fighting is no longer in question.

The problem too many in America and around the world are currently having is this.

Evil isn’t standing in front of us throwing blows.

It isn’t kicking us in the head or gouging our eyes.

It is seeping in through “programs”.

Programs that the masses don’t understand and are too physically and emotionally weak, due to decades of poor nutrition/poor choices, to stop.

Because of this, fear is found, everywhere.

It is found in the lifeless faces of masked clerks.

It is located in the bodies of the vaccinated.

It stares at us from the terrorized eyes of children as they beg someone, anyone, to stop the madness.

A madness we all know exists.

It no longer serves a purpose to list or explain the plethora of abuse pounding on the walls, so I won’t.

Those who still need to be convinced are part of the problem and are easily seen, self-marked with double masks and face shields as they beg for their next booster.

Those that allowed the forced vaccination of their children, to protect themselves, will never realize the depths of their cowardice because that depth has no bottom.

There is nothing left to say.

Only things to do.

So prepare you American Patriots.

Harden your muscles, focus your thoughts and leave fear behind.

Stand tall stand fast and be ready to deliver.

The rest is up to us and eventually, ready or not, we will be called.

As an American hero and Brother of mine stated, “It is better to be a warrior in a garden than a gardener in a war.”

Feeding and training the body properly sharpens the sword.

The belief in duty strengthens the mind.

The acceptance of God delivers the soul.

“Fear not, for I am with you; Do not be dismayed, for I am your God. I will strengthen you. Yes, I will help you, I will uphold you with My righteous right hand”.

Coming to crush the left. 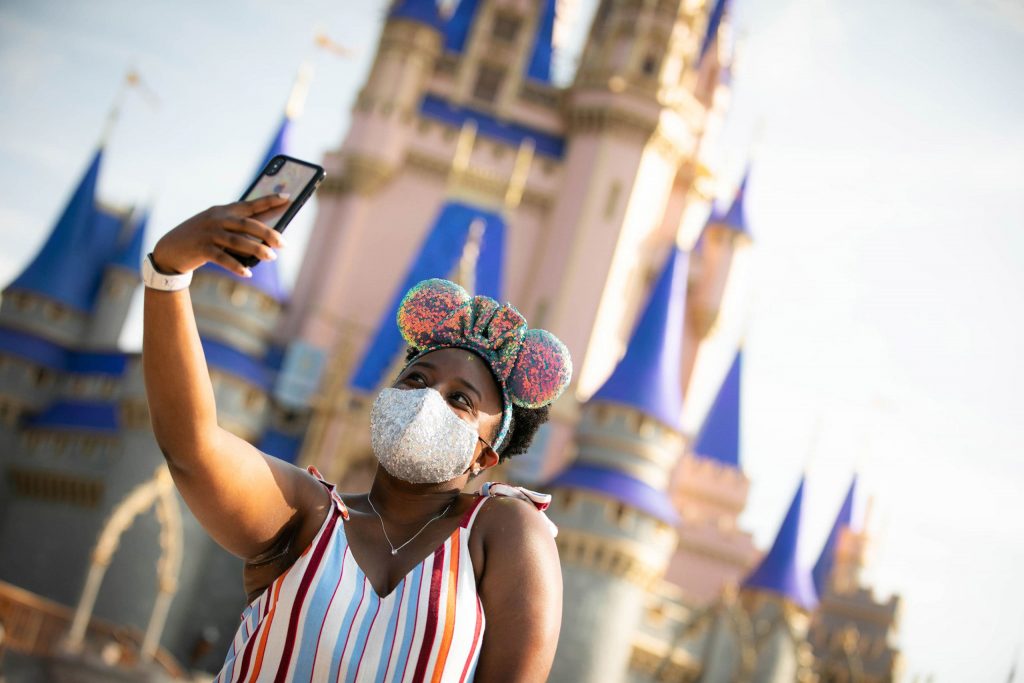