We know possible presidential candidates are under scrutiny when they are out in public, actually President Trump was closely watched as he ate steak in a New York restaurant.

Trump likes his steak cooked well done and it has been noted that he puts ketchup on his meat. There are those who find this appalling.

Lindsey Graham has been cited for eating too many pancakes in a stack and John Kasich was mocked for eating pizza with a knife and fork.

The 37 year old Buttigieg cut his cinnamon roll into small pieces and then proceeded to eat it in small cut portions like a chicken wing. Yes, he used both hands to hold his tiny potion of the roll.

Recently, at a Ruby’s Restaurant in Decorah, Iowa, Buttigieg made a food faux pas when he bit into his cinnamon roll.

Buttigieg’s way of eating food has caused the picture of him eating to go viral.

i don’t care what your politics are, it is illegal to cut a cinnamon roll into pieces with a knife and then eat it like a chicken wing pic.twitter.com/x1GFl1HNz1

Some of the responses were downright hysterical. Take a peek:

I don’t even understand how biting into a tiny piece of soft pastry could possibly require…two hands? and that… face?

This should be illegal in all 50 states

One or the other dude! Commit to utensils or have fun with it, but you can’t change course midstream.

Cutting a cinnamon roll and eating like that is disturbing, but I can’t help but feel so much sadness for the whomever it is he’s furiously staring at while he’s eating it. No one deserves that.

Okay, I’ve had my fun for the day, at least for now.

Does it bother you that people don’t always eat the same way that you eat?

I’ll tell you a little secret. It bothers me when I see someone cutting up their spaghetti. It wasn’t meant to be eaten that way. Maybe I should tweet that? 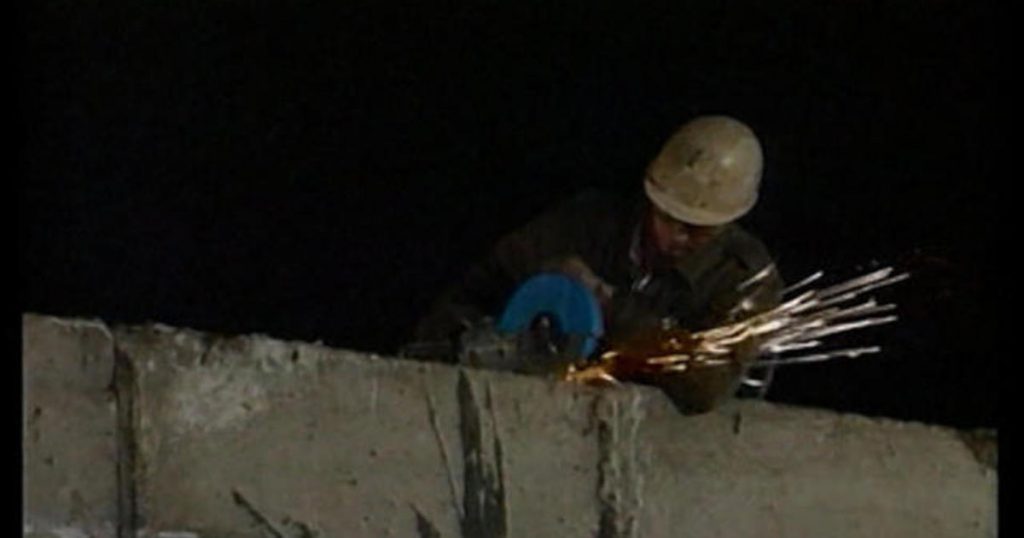