2020 has now arrived and for the Liberals (Communists) it appears their diatribe will continue.

Ever a supporter of oppression, Yahoo was off and running with a story published by the New York Times, attempting to explain the thoughts and virtues of one Chief Justice John Roberts regarding the “Impeachment”.

Roberts was given to us by the “Decider in Chief” also known as George “Nucaler” Bush.

The same George W. Bush who allowed the criminality of Bill Clinton (see Fannie and Freddie) to not only go unpunished but continue until the American Banking system had to be “bailed out” by the Federal Reserve’s funny money and of course Warren Obama Supporter Buffett (see Wells Fargo, Bank of America).

The New York Crimes reported that Roberts wrote, “We should reflect on our duty to judge without fear or favor, deciding each matter with humility, integrity and dispatch, as the new year begins, and we turn to the tasks before us, we should each resolve to do our best to maintain the public’s trust that we are faithfully discharging our solemn obligation to equal justice under the law.”

This would be hilarious if it wasn’t so egocentric, riddled with sophomoric platitudes, and hypocritical to say the least.

Where was all this “reflection” during the Obama years?

Where was this concern with “discharging” their “solemn obligation to equal justice under the law” or  “maintaining the public’s trust” in-regards-to FISA in general, the corruption found in the Clinton Foundation, and the stalking of a United States Presidential Candidate?

Roberts the Ridiculous condescendingly continued on in reference to We the People by stating in a “concerned” posit “We have come to take democracy for granted, and civic education has fallen by the wayside.”

Diseased homeless camps, urine, feces, and crack in the streets, and daily human trafficking through our “border” and he’s concerned about the “wayside”.

The man who manipulated the wording of the Unaffordable Care Act to satisfy his own central nervous system (greed or fear) and lied to the citizenry while forcing Americans to pay for healthcare for tens of millions of criminal foreign nationals under the penalty of IMPRISONMENT and/or financial ruin is lecturing us on civics while using Democracy as his pillar.

For the love of all that is holy these United States are NOT a Democracy!

Still, let us use this as a teaching moment for all to see.

This is what happens when we allow weak, stupid humans to make decisions for the rest of us.

In a Democracy John Roberts would be non-existent as courts, laws, and “justice” have no role.

Democracy under Socratic Theory is simple.

The most important concept drilled into the Constitution is the concept of the Individual.

That the Individual, unchained of oppressive forces, could and would prosper by applying the yearning to be free, to their own goals and dreams (Adam Smith).

John Roberts believes he and he alone is the soul of America and this unelected ignoramus reigns supreme over four Communists, three Americans, and a crying calendar making connoisseur who apologized for things he apparently never did.

All heil the Monarch John Roberts who believes his power so great he can intimidate the President of the United States with veiled threats aimed at a trial where he carries little sway, and that Nancy Pelosi, will not begin.

The Times, attempting to put lipstick on this Judicial orifice wrote, “Roberts began his report, as is his custom, with a bit of history, recalling a riot at which John Jay, an author of the Federalist Papers and later the first chief justice, was struck in the head by a rock “thrown by a rioter motivated by a rumor.”

The lies and corruption upheld by this “Chief Justice” aren’t “rumors” or “motivated” innuendo.

They are the breakdown of our society, our nation, and our way of life.

I will add a thought as a bit of solace for the “concerned” John Boy who wants to be King.

We aren’t rioters and I say this with the peace of a prepared citizenry.

If your cranium is touched by anything it won’t be a rock, but have no fear Chief Justice, as we aren’t interested in you or your Progressive brethren’s empty head(s).

Your necks will be just fine.

Sun Jan 5 , 2020
For older Americans, required minimum distributions from retirement accounts are undergoing a bit of a makeover. On top of the age rising to 72 from 70½ for when those annual withdrawals must begin — effective this year, due to congressional approval of the Secure Act — updated life expectancy tables […] 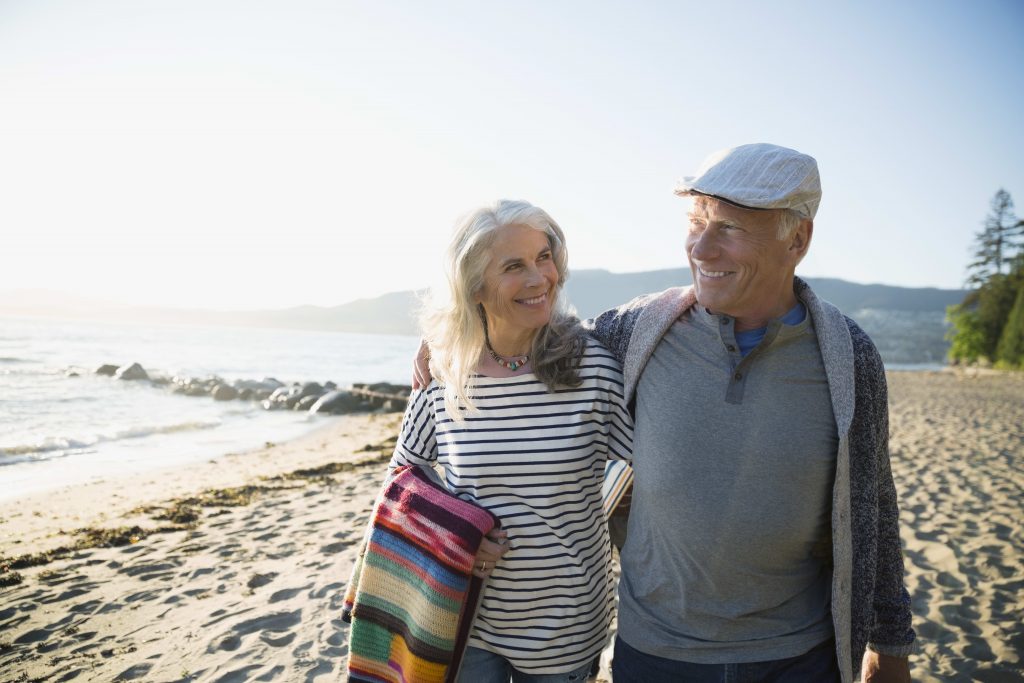