On Tuesday Vice President Mike Pence had an interview with CBS Evening News and said that President Trump is preparing to issue a series of executive actions on health care.

One of the executive actions may include a measure to safeguard insurance protections for people with preexisting conditions.

During the upcoming weeks the President and his administration will be in a fight to repeal the Affordable Care Act in the Supreme Court.

The high court is scheduled to begin hearing oral arguments Nov. 10, one week after the presidential election.

Republicans are set to fill the vacant seat on the Supreme Court that is now vacant after the recent death of Ruth Bader Ginsburg.

Pence said, “We’ve long believed that the individual mandate at the center of ObamaCare was unconstitutional. But make no mistakes about it, the president’s also been very clear that we’re going to make sure that any American with a preexisting condition continues to have coverage.”

He went on to say, “The president’s going to take action in the weeks ahead to ensure that, and we’re going to continue to take our case to Capitol Hill to pass a new health care reform bill that will lower the cost of health insurance without growing the size of government.”

Trump is expected to make an announcement, which was initially scheduled for late August but the Pandemic delayed the date, during an event Thursday afternoon in North Carolina.

Trump previously pledged to release a health care plan by the end of August but missed the self-imposed deadline.

White House press secretary Kayleigh McEnany said during a Tuesday press briefing that Trump is working on a soon-to-be-unveiled health plan. She declined to provide more details on the subject..

She said, “The president in the next week or so will be laying out his vision for health care.”

The outcome of the lawsuit to overturn ObamaCare will affect millions of Americans.

According to a Congressional Budget Office report from 2017 about the effects of repealing ObamaCare, the repeal of the decade-old law could leave up to 32 million people without health insurance by 2026.

There was a vote in the Senate on July 27, 2017 on repealing the Obama healthcare bill but now deceased Senator John McCain from Arizona voted against it. He was the deciding vote and flew to Washington to cast it even though he was battling brain cancer that soon after took his life.

That was a huge blow to all who wanted it dissolved.

The late Senator’s wife, Cindy McCain recently made it clear that she was backing Democratic nominee for President, Joe Biden.

Here’s a look on that historic vote that made McCain a very disliked man: 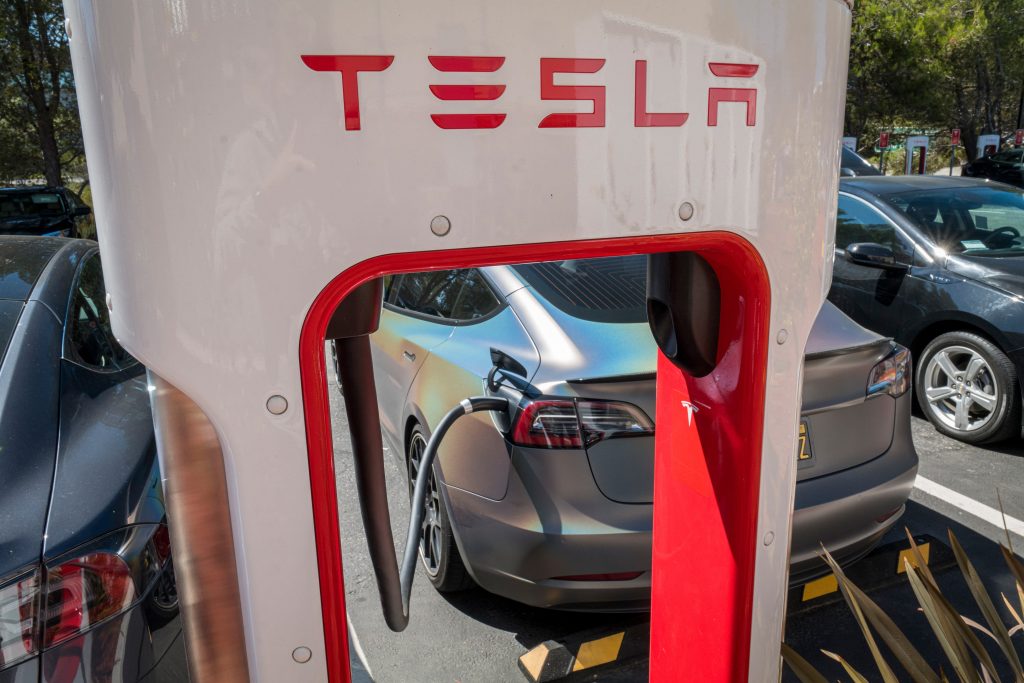