Two-time Pro Bowl cornerback Jalen Ramsey, traded from the Jacksonville Jaguars on Tuesday, told Uninterrupted’s ’17 Weeks’ Podcast on SiriusXM that he was “overjoyed” to join the Los Angeles Rams.

Ramsey, a 2017 first-team All-Pro, requested a trade from Jacksonville after Week 2. Ramsey, 24, played in Week 3 but sat out the Jaguars’ past three games with a back injury.

–Rams running back Todd Gurley returned to practice on a limited basis, his first action in over a week after sitting out all last week with a left quad contusion.

He didn’t suit up for the Rams’ loss to San Francisco on Sunday after being hurt Oct. 3 at Seattle.

–The Titans named Ryan Tannehill as their starting quarterback for Sunday’s game against the Chargers.

Marcus Mariota was pulled in the second half of the loss to Denver on Sunday, and Tannehill finished the game, completing 13 of 16 attempts for 144 yards.

–The Dolphins will start 36-year-old Ryan Fitzpatrick at quarterback against Buffalo on Sunday. Coach Brian Flores made the announcement one week after declaring second-year Josh Rosen the team’s starter for the remainder of the season.

–The Rams placed safety John Johnson on injured reserve after he hurt his shoulder against the 49ers. Marqui Christian likely will replace the 23-year-old Johnson.

Cooper exited the Cowboys’ loss to the New York Jets on Sunday after the first offensive series due to a quadriceps injury. Cobb was sidelined due to a back ailment. Also missing practice Wednesday were tackles Tyron Smith (ankle) and La’el Collins (knee).

–Raiders wideout Tyrell Williams appears headed for a second straight absence due to a foot injury, despite having the team’s bye week to heal.

–Chicago quarterback Mitchell Trubisky said he felt “close” to 100 percent in recovery from a dislocated left shoulder and slight labrum tear. Coach Matt Nagy said the team is “optimistic” that Trubisky will start against the visiting Saints on Sunday.

–Pittsburgh quarterback Mason Rudolph cleared concussion protocol, allowing him to return as the team’s starter next week. The Steelers are off this week before hosting Miami in Week 8.

–Raiders offensive lineman Trent Brown faces a civil lawsuit from the mother of his child, who is accusing him of domestic violence.

The woman, identified as Diorra Marzette-Sanders, said Brown “bruised, bloodied and battered” her on numerous occasions over the past two years.

–The injury-ravaged Green Bay Packers signed receiver Ryan Grant, who caught four passes for 14 yards in two games for Oakland earlier this season before being released in September.

–Chiefs wideout Sammy Watkins was ruled out for Thursday’s road game against Denver. Watkins injured his hamstring during Kansas City’s loss to Indianapolis on Oct. 6.

–Giants running back Saquon Barkley, out for the past three games with a high-ankle sprain, was a full participant in practice, as was tight end Evan Engram, who missed last Thursday’s loss to New England with a knee injury.

–Cincinnati wide receiver A.J. Green followed up limited practices last week by being listed as a non-participant. Cornerback Darqueze Dennard (knee) and tackle Cordy Glenn (concussion) were cleared for the first time this season to participate fully in practice.

–Seattle tight end Will Dissly will undergo Achilles surgery Thursday and should return in 2020, NFL Network reported. Dissly was running a pass route Sunday in Seattle’s win over Cleveland when he tumbled to the ground, clutching at his leg.

–Arizona Cardinals running back David Johnson, who played through a back injury last weekend against Atlanta, missed practice because of an ankle injury. 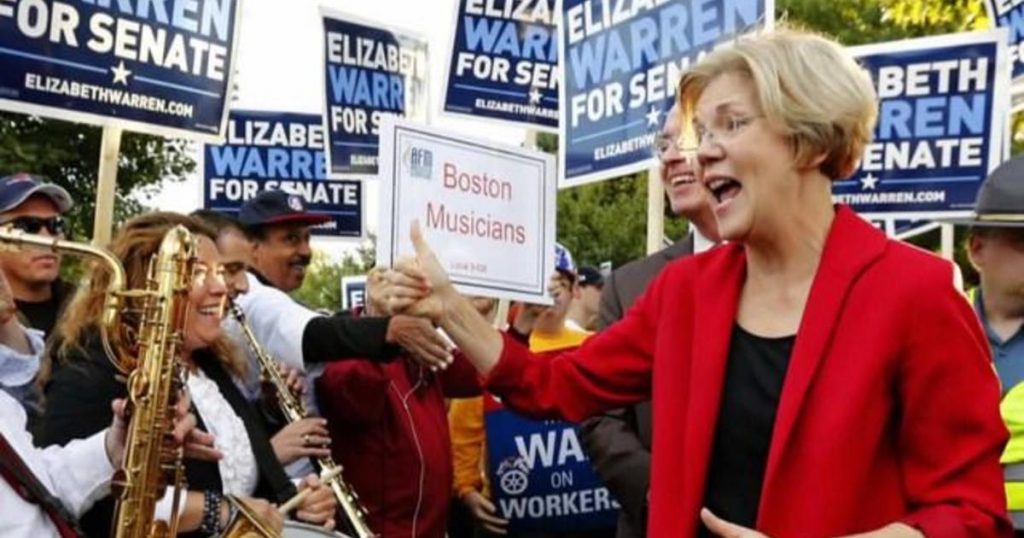