Black voters are a big part of the constituency in the Democratic primary.

The plan would, as Harris has said, provide a down payment and closing cost assistance of up to $25,000 to people renting or living in historically red-lined communities from the Department of Housing and Urban Development. She expects it to help about four million home buyers.

The California senator tweeted that “After generations of discrimination, it’s time to give Black families a real shot at homeownership.”

You can see her tweets here:

After generations of discrimination, it’s time to give Black families a real shot at homeownership — historically one of the most powerful drivers of wealth. My new policy will remove unfair barriers Black Americans face when they go to qualify for a home loan. #EssenceFest

Today at @essencefest, I announced that as president, I’ll invest $100 billion to put homeownership within reach for up to 4 million families. We must close the homeownership gap. https://t.co/BVaxcmXplH

Harris was appearing at Essence’s Global Black Economic Forum and spoke about how homeownership could be within reach of many who can’t afford it now.

The program would affect residents in red-lined communities, which are areas the Home Owners’ Loan Corporation that has discouraged lenders from investing in.

Her campaign said, “If we eliminate racial wealth disparities in homeownership rates, median Black wealth would grow $32,113 per household, and the wealth gap between Black and white households would shrink 31 percent.”

Harris said, “A typical black family has just $10 of wealth for every $100 held by a white family. So we must right that wrong and, after generations of discrimination, give black families a real shot at homeownership — historically one of the most powerful drivers of wealth in our country.”

Her plan would look to increase credit access by alter crediting reporting standards to include payments on credit cards, student loans, auto loans, and mortgage payments.

Do her plans or proposals spur any interest? Of course black Americans might see this as a good thing but in reality, we are a country in debt.

The Democrat hopefuls for the 2020 presidential election are promising black people an awful lot of money but where is it going to come from? And why didn’t any other Democratic presidents help black Americans with becoming wealthier?

I think I may have the answer. The Democrats will promise the world to anyone who asks but the truth of the matter is that they really never come through with delivering on their promises. 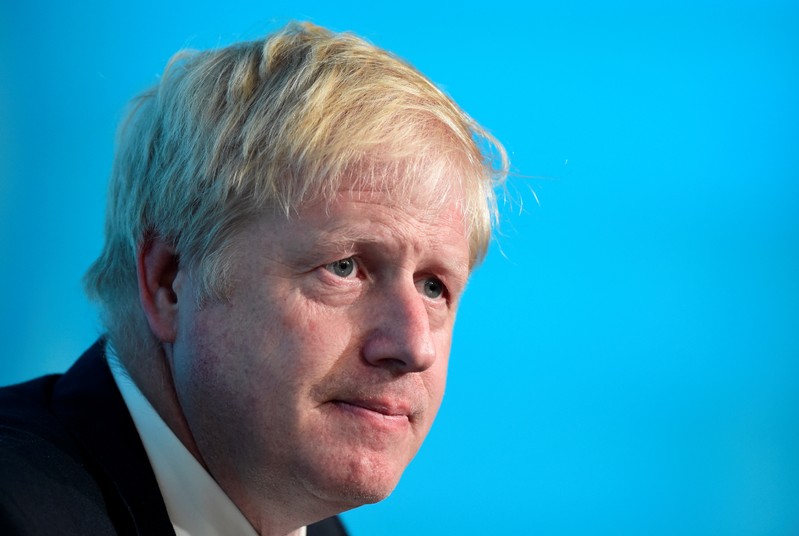