Liberals before the Obama “red line” in Syria was enforced:

“Trump is a misogynistic, racist, homophobic, bigot who was elected because of Vladimir Putin.”

“The bombs are beautiful (cue Brian Williams), Mr. Trump is now our President. Vladimir who?”

“Trump is getting us into a war with Russia.”

“Trump is wagging the dog.  I told you he was in Putin’s pocket.”

Liberals on both coasts before an election on Tuesday to replace now CIA Director Mike Pompeo in the Kansas 4th Congressional District:

“We are winning and going to send a message to the hateful bigoted Trump!”

Liberals on both coasts after the election:

“The Republican candidate only won by seven points! We are on our way back!”

Once and for all it is time to proclaim that liberals are not Americans or sane.

Those that support La Raza, CAIR, Hamas, and create Sanctuary Cities to protect the free flow of human carnage through our open border by gangs like MS-13 are traitors and ignorant traitors at that.

Can’t we all just get along?

I will never “get along” with child abuse, with rape, with human trafficking.

I will never “get along” with murder.

Benedict Arnold is probably the most famous American traitor of all time.  He wasn’t stupid.  He was ethically weak and because of this is now looked upon with scorn, at least by those of us who support America, and have heard of him.

Of course unlike brain dead Brian, Benedict Arnold was actually “under fire” and wounded in battle.

Something Williams and Hillary only dream of and then say out loud.

Liberals are stupid and I mean that in the strictest of definitions in that they are unable to learn.  What we have witnessed and continue to witness is the biological devolution of certain portions of the population in these United States.

A new version of Stockholm Syndrome has arrived due to too much tuning in, turning on, and dropping out combined with participation trophies and zero consequences.

Then again how would a liberal know?

Punxsutawney Phil has a better understanding of the world.

Jason, you are being pretty Viagra on them right now.

I’m not being hard enough. (Thanks to the “mainstream media” and millions in advertising, I don’t have to explain that joke)

No American woman (or women in general) should ever support Islam.

No one who is homosexual should ever support Islam.

No one who is Jewish or connected to Judaism in any way should ever support Islam yet tens of millions of voting Americans who fall under these categories support the Party (Democratic) that supports Islam.

Abortion is ILLEGAL under Islamic or Sharia Law yet that is the most important issue to tens of millions of Democratic voters.

Bueller? Bueller? Anyone? Anyone?

Can’t you just see it now?  Finally a hand is raised from the liberal brethren (look it up libs) with a quizzical stare.

“What is Sharia Law? Who is this Shari person?”

Progressives don’t know who “Shari” is, or why she has her own laws, but they can tell you all about Kanye and Kim because Enquiring Minds want to know.

If the concept of devolving hasn’t already been shown, the stupidity of wearing black masks and make believe vaginas (on their heads, obviously a health and human services class is needed for these poor souls), should be more than enough to group these cowards into the five cans short of a six pack, one fry short of a happy meal, or a sandwich short of a picnic crowd.

In other words utensils not needed for those who don’t understand opposable thumbs.

The black mask stick carriers were too embarrassed to show their faces (hope for them yet) whereas the make believe vagina enthusiasts were loud and proud and traipsing around, with the Material Girl and the less talented Judd sister, cheering on Like a Virgin’s call for murder.

Maybe they were practicing for their ultimate show, 72 at a time, as each Sunni or Shiite male arrives at the gates of Allah or the Eight Doors of Jannah.

Where is Dick Van Patten when you need him? What about Adam Rich? How many more entertainment references can I put in this column?

Astonishingly enough this is reading like a stand up comedy routine and yet is putridly all TRUE.

Fortunately Hope, along with Obama, has left the building.

Thank you. Thank you very much.

Now am I thrilled with everything the President has done so far?

Keeping Comey is absurd.  Hiring Priebus was as well.

Supporting Janet Yellen definitely will not.

Still let us remember who we are.

We get things done.

So in celebration of getting things done let us remember why we elected Donald Trump.

“I will build a big beautiful wall and get rid of the bad hombres.”

Wed Apr 19 , 2017
How clean is the air you breathe? For the past 19 years, the American Lung Association has released an annual “State of the Air” report, using data from official air quality monitors to look at pollution levels in cities across the U.S. Over 133.9 million Americans now live in counties with […] 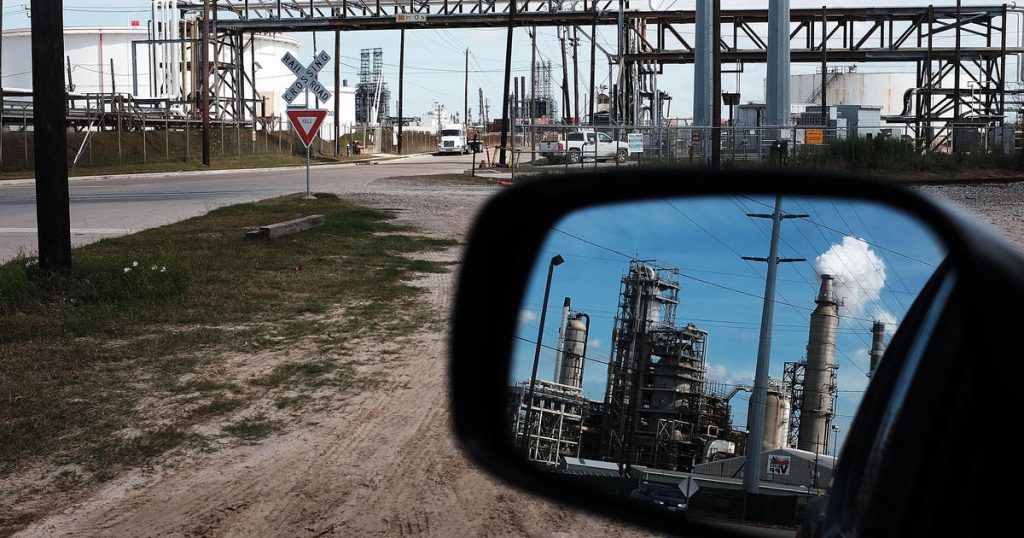